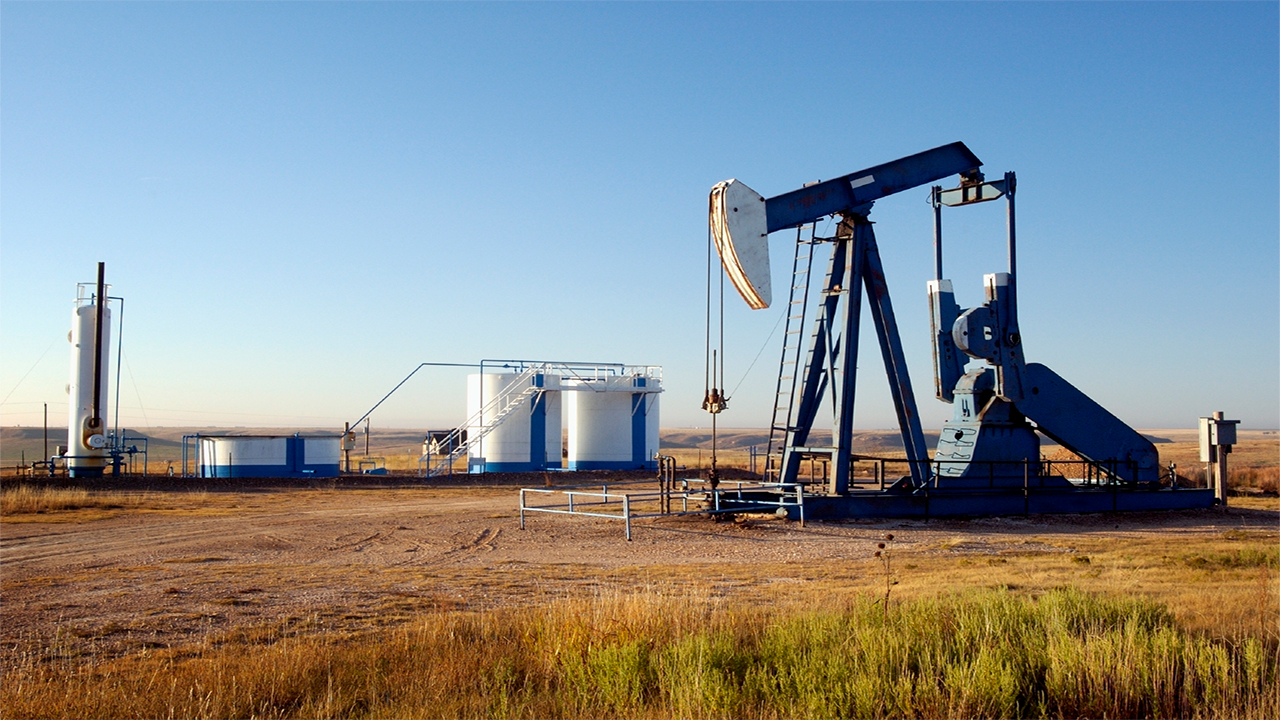 The Nigerian National Petroleum Corporation (NNPC) says it has discovered oil in the north-eastern part of the country.

Samson Makoji, acting group general manager, group public affairs division of the corporation, disclosed this in a statement on Friday.

He said the discovery of oil and gas in commercial quantity in the Gongola Basin will “attract foreign investment, generate employment for people to earn income and increase government revenues”.

“The Nigerian National Petroleum Corporation (NNPC) has announced the discovery of hydrocarbon deposits in the Kolmani River II Well on the Upper Benue Trough, Gongola Basin, in the North-Eastern part of the country,” the statement read.

“It would be recalled that drilling of the Kolmani River II Well was flagged-off in a colourful ceremony by President Muhammadu Buhari on the 2nd of February, 2019.

In this article:NNPC, North East, Oil 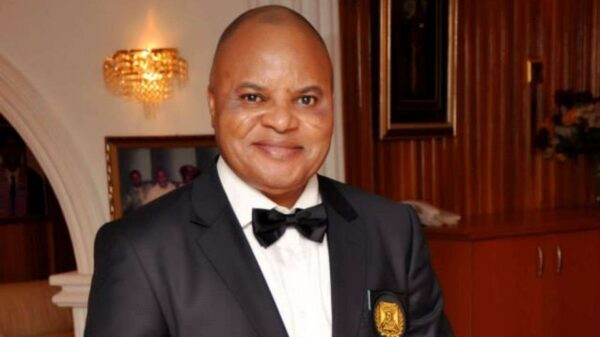