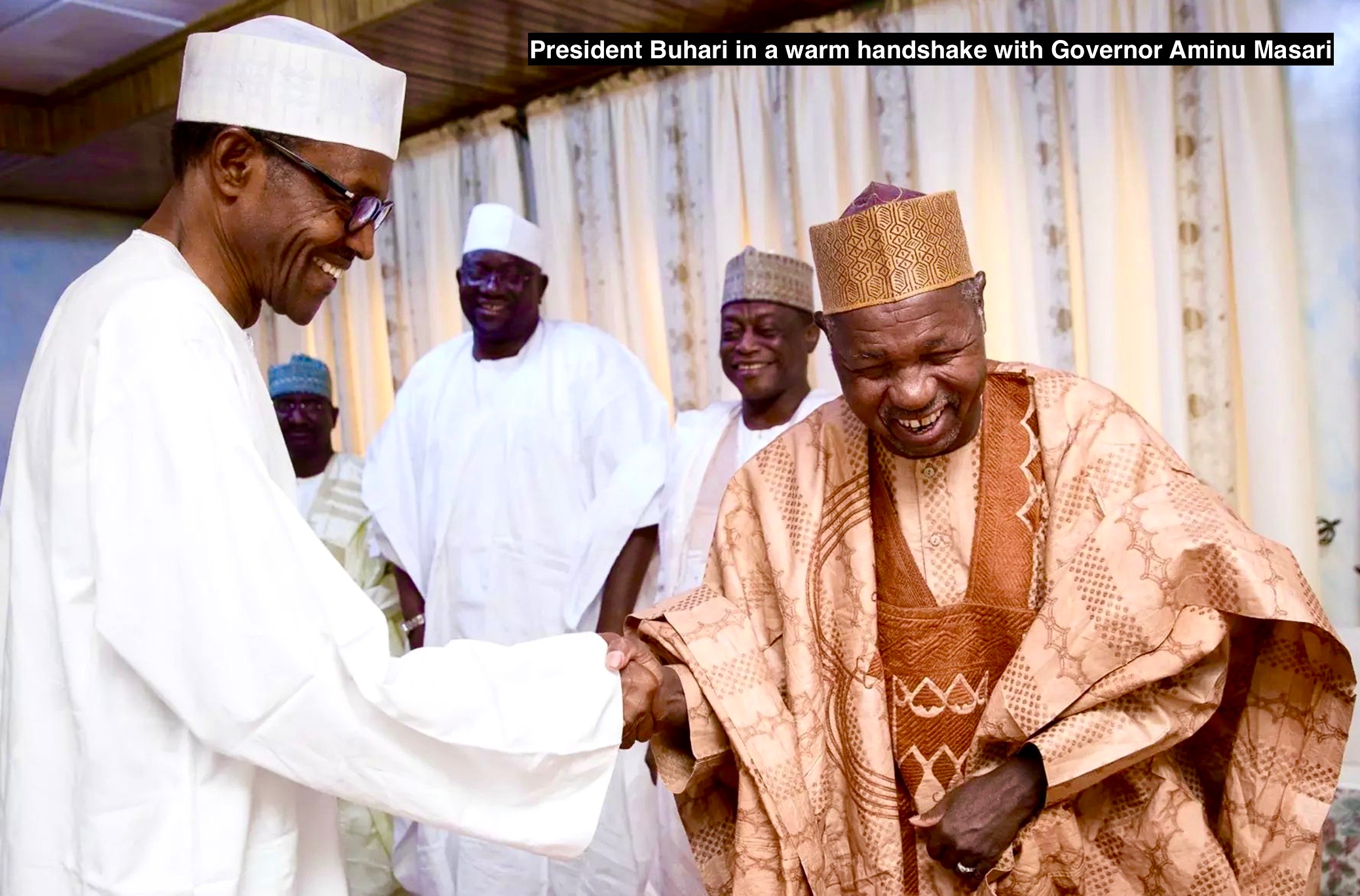 A Katsina Chief Magistrate’s Court has sentenced one Gambo Saeed to nine months imprisonment for insulting and defaming the character of Governor  Aminu Masari of Katsina State on social media.

“He said the accused person posted on the media that it was Gov. Masari who influenced the impeachment of Speaker of Katsina State House of Assembly, Aliyu Muduru.’’

Liti said police arrested the accused person and arraigned him for intentional insult, defamation of the governor’s character and inciting disturbance.

He also explained that the accused person confessed to have committed the offences.

Delivering the judgment on Monday in Katsina, Chief Magistrate Abdu Ladan, said the court has found the accused person guilty of the said offences; each charge attracts three years imprisonment.

Ladan then sentenced the accused to nine months imprisonment without option of fine. 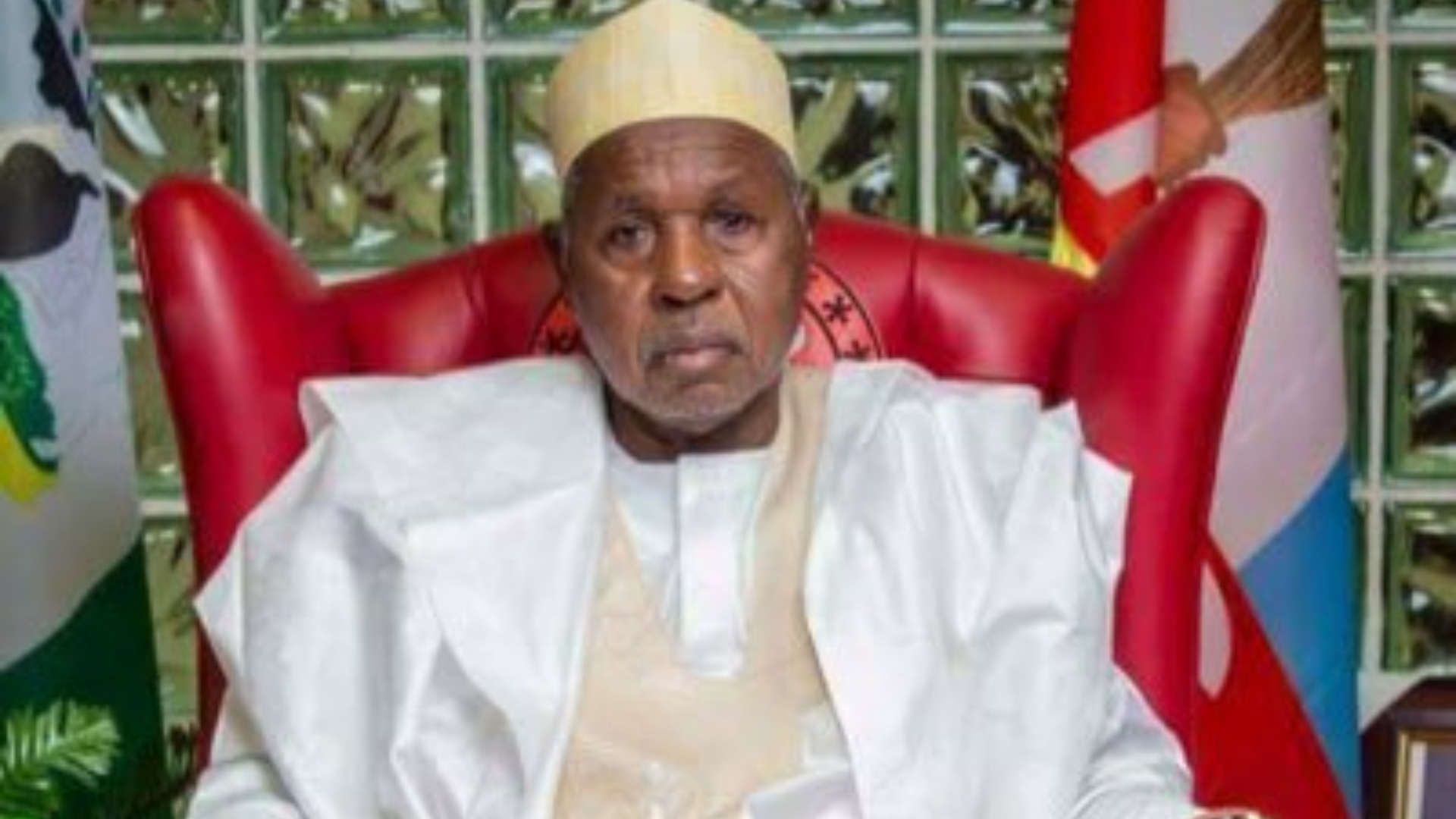