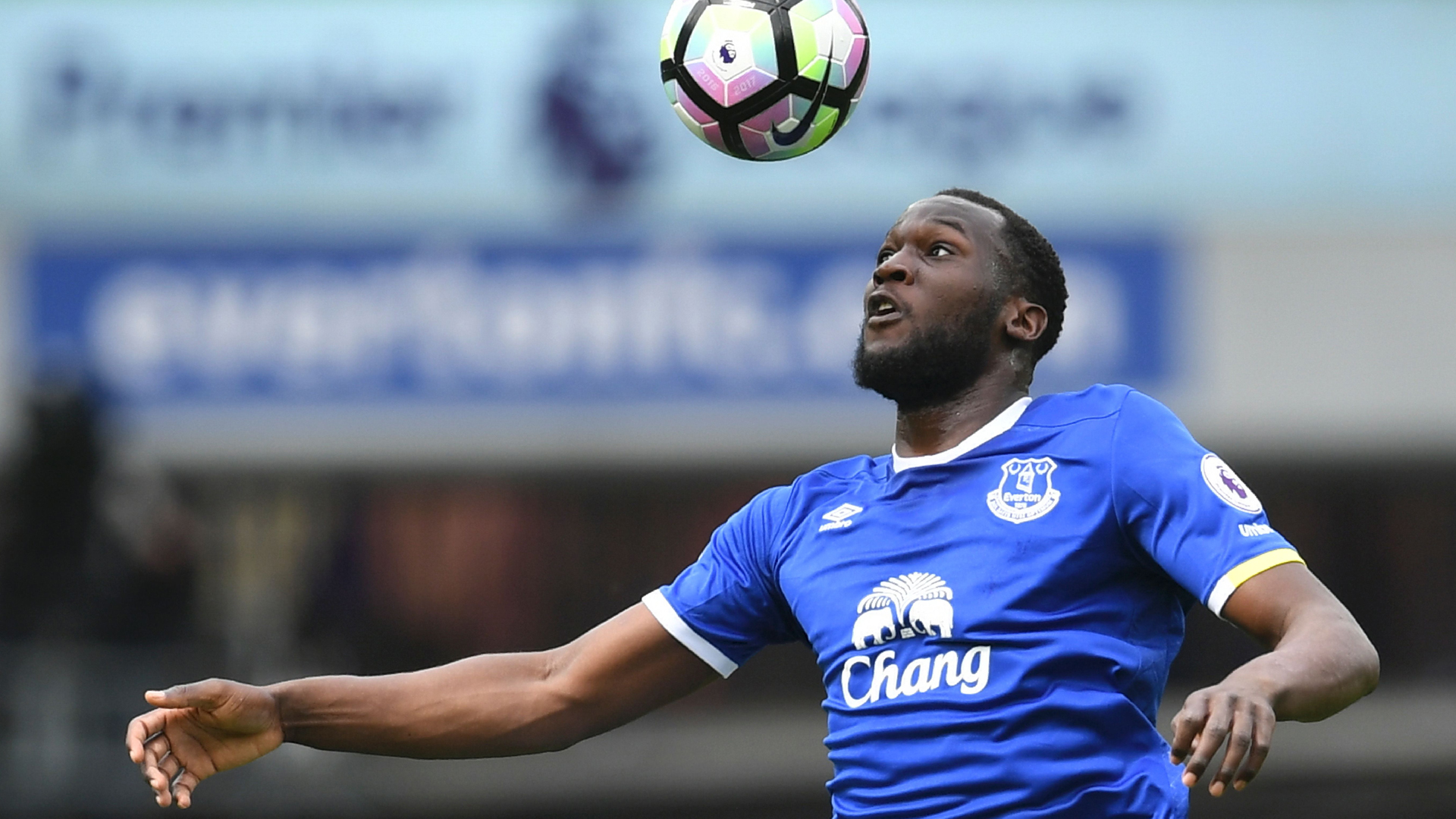 Manchester United have confirmed they have reached an agreement with Everton to sign Romelu Lukaku in a blockbuster deal.

United had targeted Real Madrid forward Alvaro Morata to help fill the void left by last season’s top goalscorer Zlatan Ibrahimovic, who did not have his contract renewed following a serious knee injury suffered in April.

But Mourinho and United have turned to Belgium international Lukaku to try to fix their scoring woes, having only found the back of the net on 54 occasions in the Premier League last term – the lowest tally among the top seven teams.

#MUFC is delighted to announce a fee has been agreed with Everton for the transfer of Romelu Lukaku, subject to a medical & personal terms. pic.twitter.com/O7oQJWzYHo

The former Chelsea youngster spent a year under Mourinho at Stamford Bridge before he was sold in 2014.

Following an initial loan spell at Everton, Lukaku scored 53 Premier League goals for the Toffees and 71 in all competitions.

The former West Brom loanee hit 26 goals in all competitions last season were the most by an Everton player since Gary Lineker’s 40-goal haul in 1985-86.

Since debuting for Belgium in 2010, the former Anderlecht star has scored 20 goals in 57 international appearances.