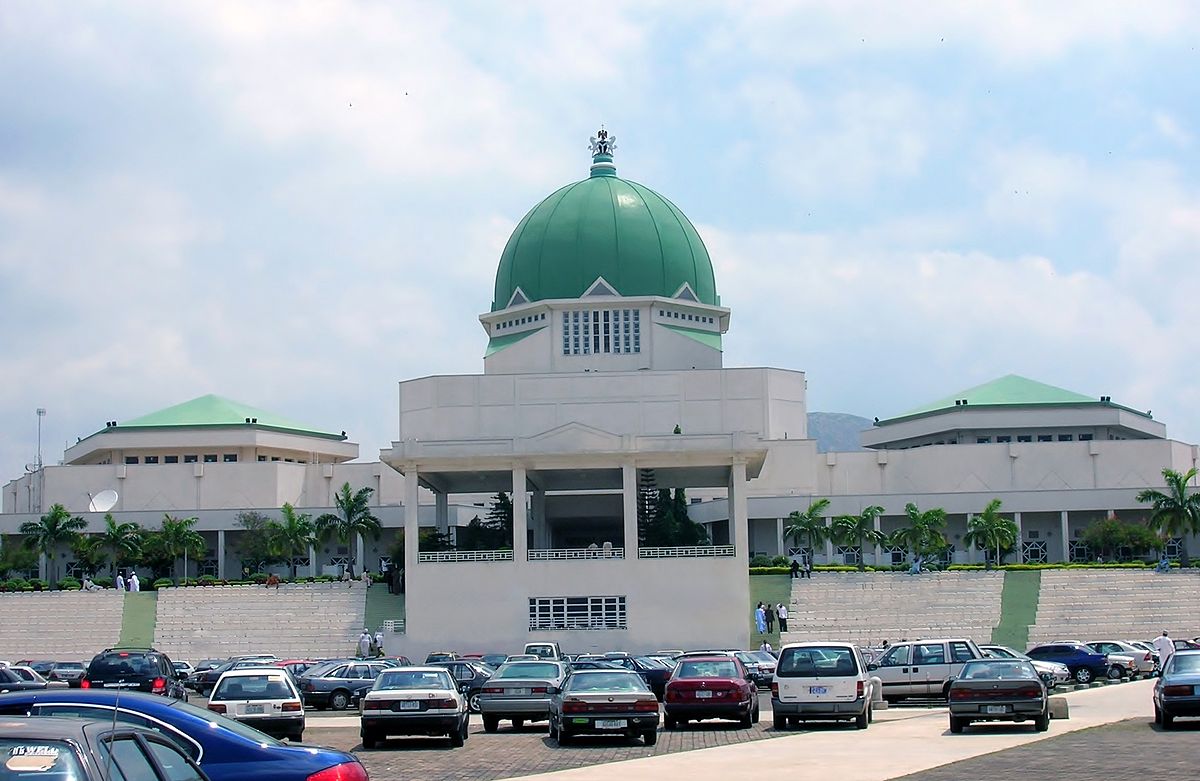 There was outrage on Monday over  stringent conditions  rolled out  by the National  Assembly management that would  prevent journalists from covering the ninth National Assembly.

The management, in a statement  by the Director of Information, Emmanuel Agada, in Abuja said the new guidelines for fresh accreditation would take effect on the day of inauguration.

Groups, including the opposition Peoples Democratic Party, the Nigerian Union of Journalists and the Nigerian Guild of Editors, berated the management of the National Assembly over conditions given for accreditation of journalists.

The NUJ said it had given the National Assembly management 24 hours to withdraw the guidelines it described as satanic.

The management of the National Assembly had in the statement said permanent and temporary accreditation of journalists would be issued to various categories of journalists currently covering the federal parliament.

With the new guidelines in place, the statement explained that all previous accreditation granted to journalists covering the National Assembly would lapse with the dissolution of the eight Assembly (on June 8).”

Some of the 20 conditions listed by the management are evidence of incorporation of the media organisation, proof of membership of the NUJ with registration number and the code of certification from the National Library of Nigeria.

Others are circulation of at least 40,000 newspaper copies daily with evidence to support the claimed figure, evidence of 50,000 daily views in the case of online media and photocopies of  media organisation’s tax return for at least two years.

Other requirements for fresh accreditation are evidence of membership of professional bodies for media organisation, a functional bureau in Abuja with staff strength of not less than five editorial staff publishing daily and on weekend.

The statement added that the re-certification form must be signed and endorsed by the Chief Executive Officer of the media organisation and the bureau chief, or the city editor as the case might be.

The statement read, “The media organisations concerned must have experience of covering proceedings of the National Assembly for at least two years before applying for permanent accreditation.

“All media organisations will submit a copy of their income tax return for the last two years. All online media site must have been in operation for five years and provide satisfactory evidence to this effect with clippings of the news utilised (especially parliamentary news).

“Only television stations with national coverage and specific independent producers with current running programme on the National Assembly will be allowed access into the Chambers on a permanent basis (All the production crew will be accredited as entity).

“All correspondents must attach photocopy of letter of appointment of the media organisation on whose behalf, request has been received for grant of accreditation.

“All freelance journalists seeking permanent accreditation must show evidence of not less than five years coverage of the National Assembly proceedings/full editorial focus and publication on parliamentary reportage.

“All other media organisations who do not meet the above requirements will be captured under the temporary accreditation status and they will not be entitled to carry the National Assembly identity card/membership of the press corps of the Senate and House of Representatives.

“All temporary accredited media houses, journalists/correspondents shall be allowed into the National Assembly for specific coverage not exceeding one week in the first instance and not more than twice in a month.

“All foreign/international media houses seeking accreditation shall abide by all the diplomatic protocols established by the Ministry of Foreign Affairs for foreign media organisations, the Code of Ethics for Nigerian journalists and security clearance before accreditation will be considered upon the recommendation from the Ministry of Foreign Affairs.

“All permanently accredited journalists/correspondents shall submit recertification letter from the chief executive officer of their media organisation on a seasonal basis failure to which accreditation shall be withdrawn forthwith.

“All accredited media organisation will be considered as a single entity in the issuance of passes irrespective of their membership of Senate and House of Representatives Press Corp.

“These new accreditation guidelines shall come into effect from June 1,  2019.

“With these new guidelines in place, all previous accreditation granted to journalists covering the National Assembly-will lapse with the dissolution of the 8th Assembly.

“All journalists/correspondents covering the National Assembly are by this press release advised to do the needful by getting a fresh letter of recertification from their media organisations in line with the requirement of the new guidelines to facilitate the earliest reaccreditation process before the commencement of the ninth Assembly.”

In its reaction, the NUJ  asked the National Assembly to withdraw what it described as satanic guidelines.

It said it was surprised that the Assembly that was supposed to defend and promote the nation’s democracy “is gagging it.”

National President of the union, Mr Christopher Iziguzo, said the action of the Assembly was against the spirit of free press.

He said, “We have given the National Assembly 24-hours within which to withdraw the satanic guidelines.  The guidelines are meant to stifle the press. We will not accept it.

“It is unfortunate that this is coming from the National Assembly that we are all expecting to promote democracy.

“Its action is against the spirit of free press and we will not accept it. It is sad that the lawmakers will allow this to come from them.”

Also, the NGE rejected the new guidelines describing them as primitive, undemocratic and blatantly anti-press and anti-people.

A statement by the General Secretary of the guild, Mary Atolagbe, said that the guild found the guidelines “vexatious, disrespectful and draconian. It is a scurrilous attempt to gag the press in a democracy and it cannot stand.”

She said, “These guidelines run contrary to the grains of reason, democratic ideals and they are a clear affront to the letter and spirit of the Nigerian Constitution which empowers journalists to freely practise their profession without any gag, muzzling and restriction.

“The NASS guidelines negate the constitutional principle of freedom of expression and run contrary to the African Charter on fundamental rights and the right of the people to know. The guild strongly objects to these guidelines in their entirety as they serve no public good except the myopic interest of its chroniclers and purveyors.

“The guild is disappointed that the same 8th National Assembly which benefited immensely from free press in its moments of trial had turned round to put the same press in shackles and chains. We reject this crude abrasion of our constitutional rights to freely disseminate information. It cannot stand.

“The guild urges all media houses across the nation to rise up and reject this medieval intrusion into the media space in the 21st Century, much more in a democracy which Nigerian media doggedly fought for and for which some journalists paid the supreme price.”

Also, the National Chairman of the PDP, Prince Uche Secondus, who spoke with one of our correspondents, described some of the conditions listed in the guidelines as “poisonous and unbelievable.”

He said the colonial masters never asked for such “devilish conditions” when the country was under colonial rule.

He appealed to the management of the Assembly to withdraw the guidelines, just as he called on the Nigeria media to reject them.

He said the issuance of the guidelines could be a test case for what to expect from the national government in due course.

Secondus said, “I was taken aback when the guidelines were shown to me.  It is unbelievable.  How can we have such under a democratic government? Are we in another man’s country or not?

“Those guidelines are poisonous and should be rejected. I want to appeal to the drafters of such guidelines withdraw them  immediately and even apologise to the Nigeria people.

“When we were under the colonial rule, I’m not sure we had such draconian rules.  Nigeria media should rise up and defend democracy.  Nigerians should say no to such devilish conditions.”

On his part, a former 2nd Vice-President of the Nigerian Bar Association, Mr Monday Ubani, said the “onerous accreditation requirements” were aimed at killing the constitutional right of the media to freedom of expression and to hold government accountable.

He described the move as clearly illegal, null and void.

He charged the media to do whatever in its power to reverse the new rules.

He said, “I think they are trying to kill the freedom of expression. The constitution guarantees the media’s right to hold the government accountable under the fundamental objective directive principle.

“There is also the right of freedom of expression under the fundamental human rights provisions.

“No government agency or authority can go against the express provisions of the constitution by limiting the power of the mass media to hold the government accountable.

“So, any measure that is geared towards limiting the right of the media to hold the government accountable and report the activities of government to the public will be clearly illegal, null and void.”

The Senate President, Bukola Saraki,  distanced himself from the new guidelines.

The Special Adviser to the Senate President on Media and Publicity, Yusuph Olaniyonu, stated this in an interview with one of our correspondents on Monday.

Olaniyonu said,  “I will rather you state that we in the SP ‘s office do not know anything about this policy.”

In this article:Emmanuel Agada, NASS, NUJ 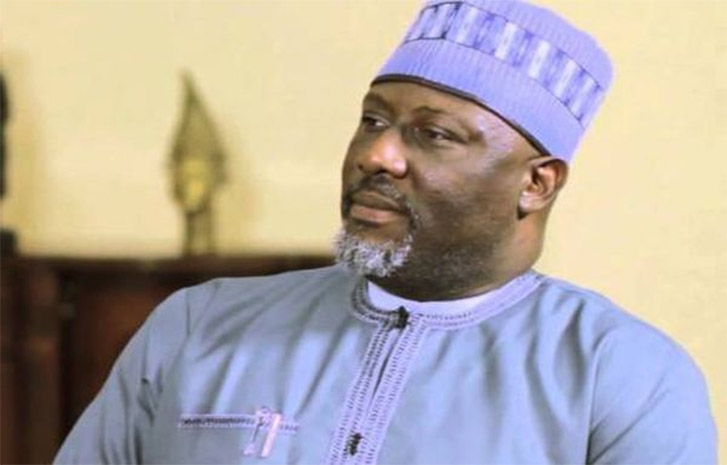 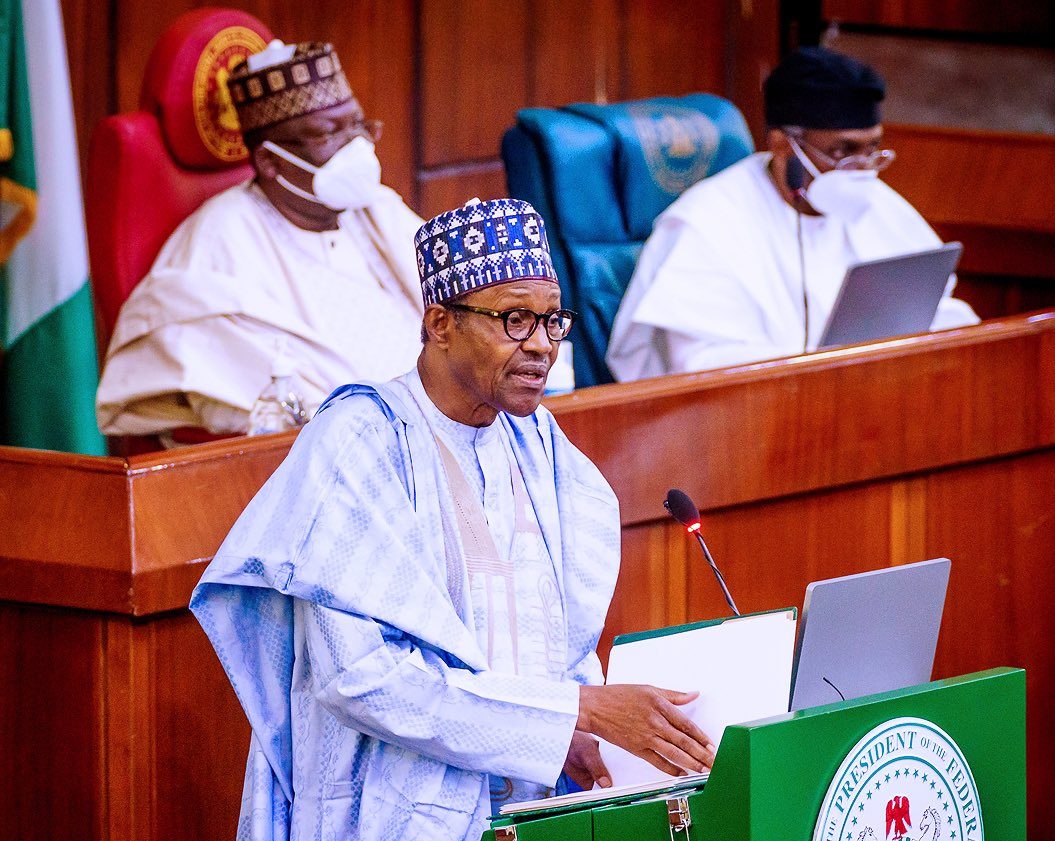 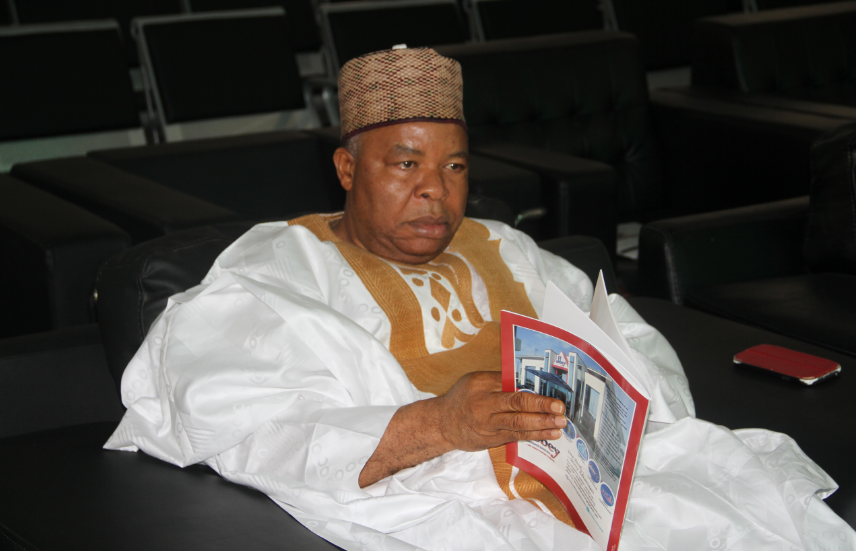