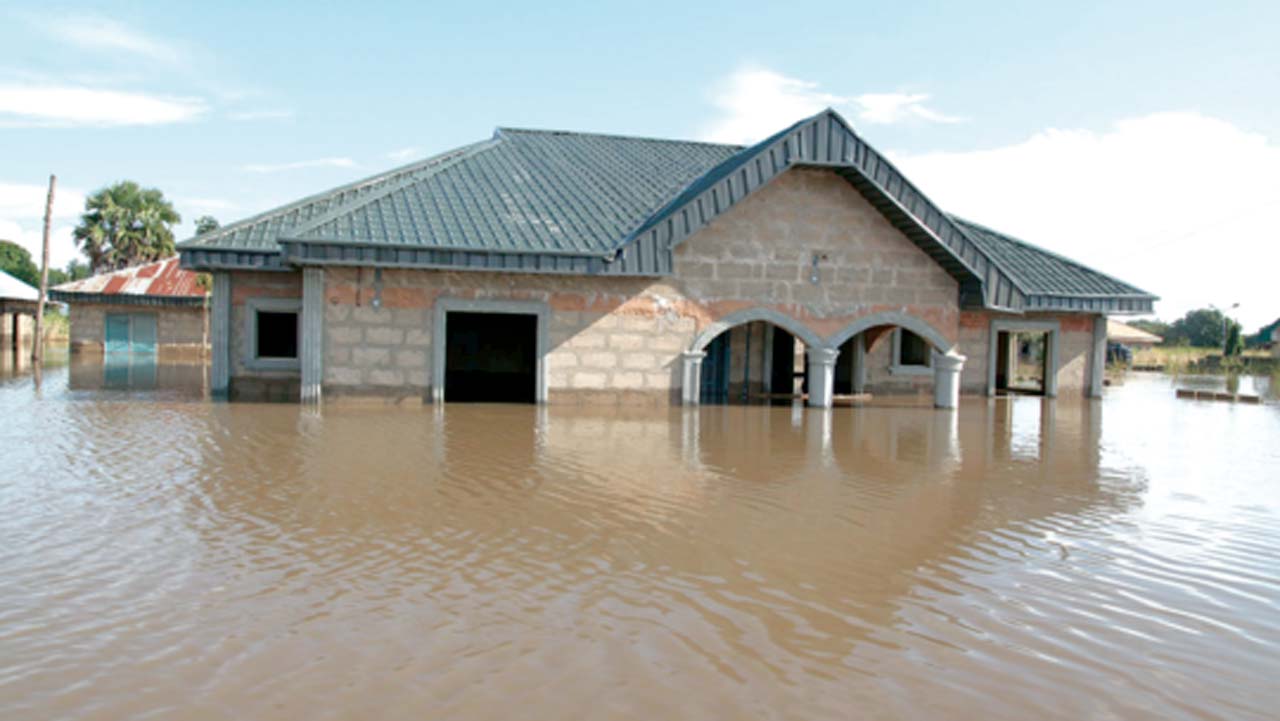 Employees of the National Emergency Management Agency (NEMA), under the auspices of Association of Senior Civil Servants of Nigeria (ASCSN), have threatened to embark on strike over non-payment of N665million unverified staff claims.

The issue of unverified claims has been generating tension between the management and the workers of the agency.

While NEMA workers are demanding payment of the N665 million, failing which they will go on strike, the management is insisting on the verification of the claims.

The ACSN is also protesting the transfer of the secretary of the Women Commission Member of the Trade Union Congress (TUC), Comrade Shaibu Afusatu, to Lagos and has demanded that she should be reposted to NEMA headquarters in Abuja.

But the Director-general of NEMA, Engr. Mustapha Maihaja, is saying he inherited about N2.8 billion liabilities when he assumed office, including N665million unverified staff claims, which he insisted must be verified before payment.

The document showed that the unverified N665 million became subject of dispute when it was discovered that a Level 08 officer applied for N14 million as outstanding claims, just as another senior staff asked for the refund of N58 million he spent on behalf of NEMA.

Maihaja who pointed out that NEMA workers have been receiving their salaries and claims as and when due since he came on board insisted that he has no anti-labour agenda as being insinuated by the staff.

He, however, admitted that he had redeployed the President of ASCSN in NEMA back to the headquarters in Abuja.

He said, “I inherited the liabilities and for all intents and purposes, a chief executive ought to verify all claims that are not paid before he resumes. I am doing exactly that.

“I have not owed workers their salaries since I came on board. Also, I have been paying all the claims of workers of NEMA as and when due since I resumed in April 2017. I am not anti-labour but I am insisting on due process to verify the outstanding claims which I inherited”.

Also, a senior staff of the agency who confirmed the planned strike said, “While the workers were mounting pressure for payment of claims, NEMA management was insisting on verification of all outstanding claims. The next we received was threat to go on strike”.

According to him, the redeployment of Comrade Afusatu out of Abuja was also an issue raised by the Trade Union Congress (FCT Council) against NEMA.

The leadership of the Trade Union Congress (FCT Council) asked NEMA management to “reverse the posting in line with extant labour laws, international conventions and a subsisting agreement”.

But NEMA in its response had said, “The redeployment of the affected staff was a routine exercise carried out within the statutory responsibility of the management stipulated in their letters of appointment.

“The action of redeployment of staff does not in any way amount to violation of relevant section of ILO Convention 87. The agency, however, supports and encourages and allows free and legitimate association among its staff and will continue to do so”.

Meanwhile, contrary to claims by the DG that the agency has commenced enlightenment on flood on radio and newspapers, Leadership reports that the DG has refused to approve any fund for the project.

It was learnt that the files for the jingles on enlightenment on flood is still at the DG’s office just like other files which he has allegedly refused to approve.

Collaborating the story, a source who spoke to our reporter said, “The DG lied on National television yesterday when he said we have started enlightenment on flood. As a matter of fact, the files for public enlightenment are still in his office and he is yet to approve it.

“He has refused to allow NEMA function effectively. He practically refuses to respond to some emergency situations, claiming that they are not NEMA’s responsibility. If not that the president directed him to intervene in the Benue incident, he would have done nothing about it. In fact, the Benue incident is the first flood disaster that NEMA is trying to tackle since the agency got its new DG as we did not respond effectively to the Suleja flood.

“Since the new DG resumed, he has been silent on approvals for different projects at the IDPs’ camps. There is now over N2 billion in NEMA’s account, but the DG has refused to release money for anything.

Spokesperson of the agency, Sani Datti, when asked to respond to these issues, said he was currently away on Sallah break but will respond when he resumes and get full briefing on the issues.

The threat to embark on strike by staff of NEMA, an agency saddled with the responsibility to among other things, provide relief to victims of disasters across the country, is coming at a time some states are witnessing devastating flood disaster.

In this article:ASCSN, NEMA, TUC 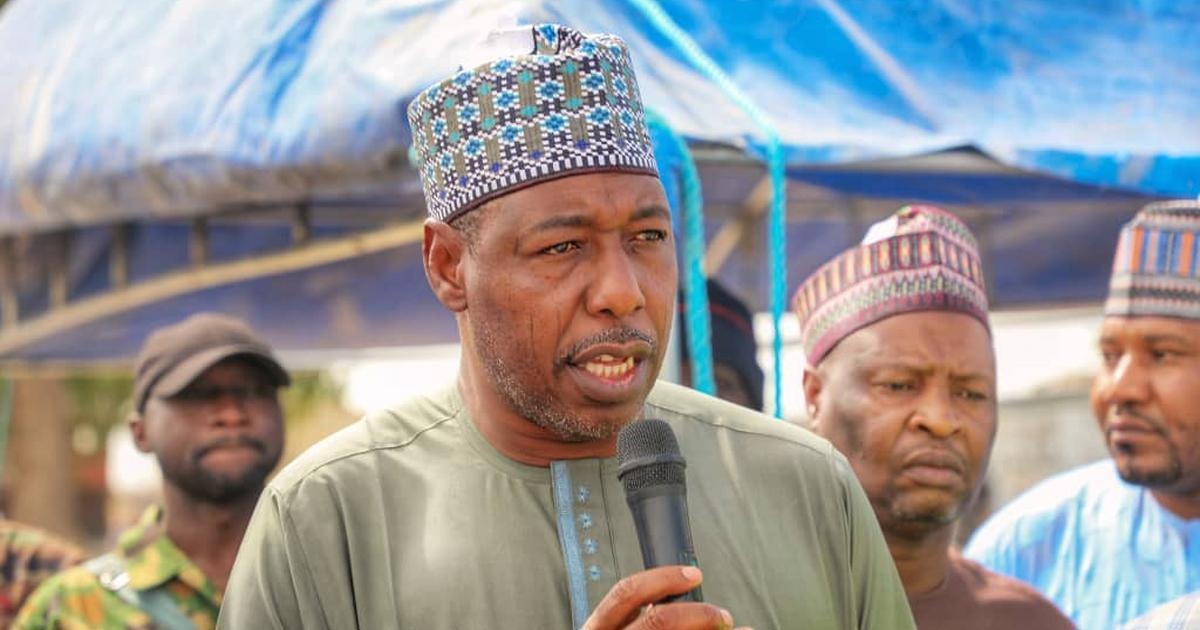 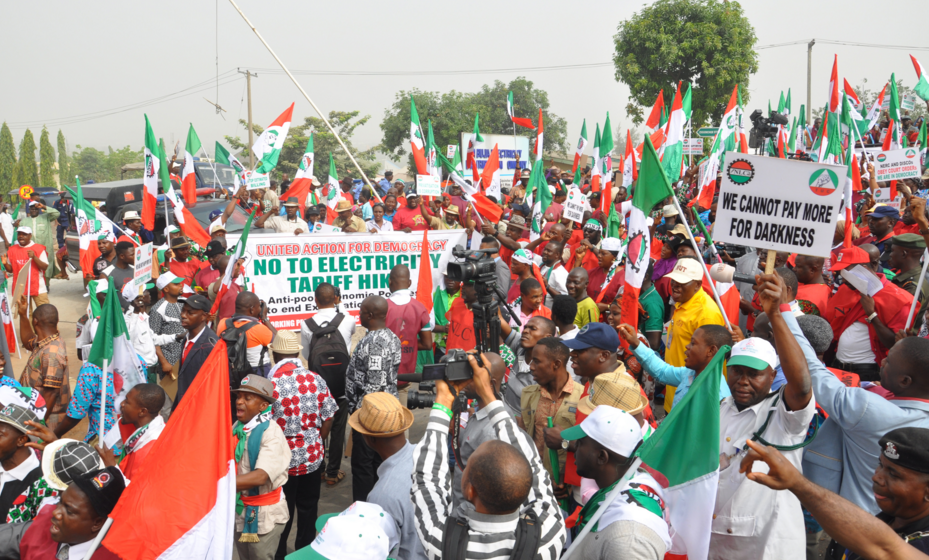 The meeting between the Federal Government and the organised labour on the hikes in fuel pump price and the electricity tariff on Sunday ended...

President Muhammadu Buhari yesterday set the machinery in motion to avert the strike being planned by organised private labour and the human rights community...