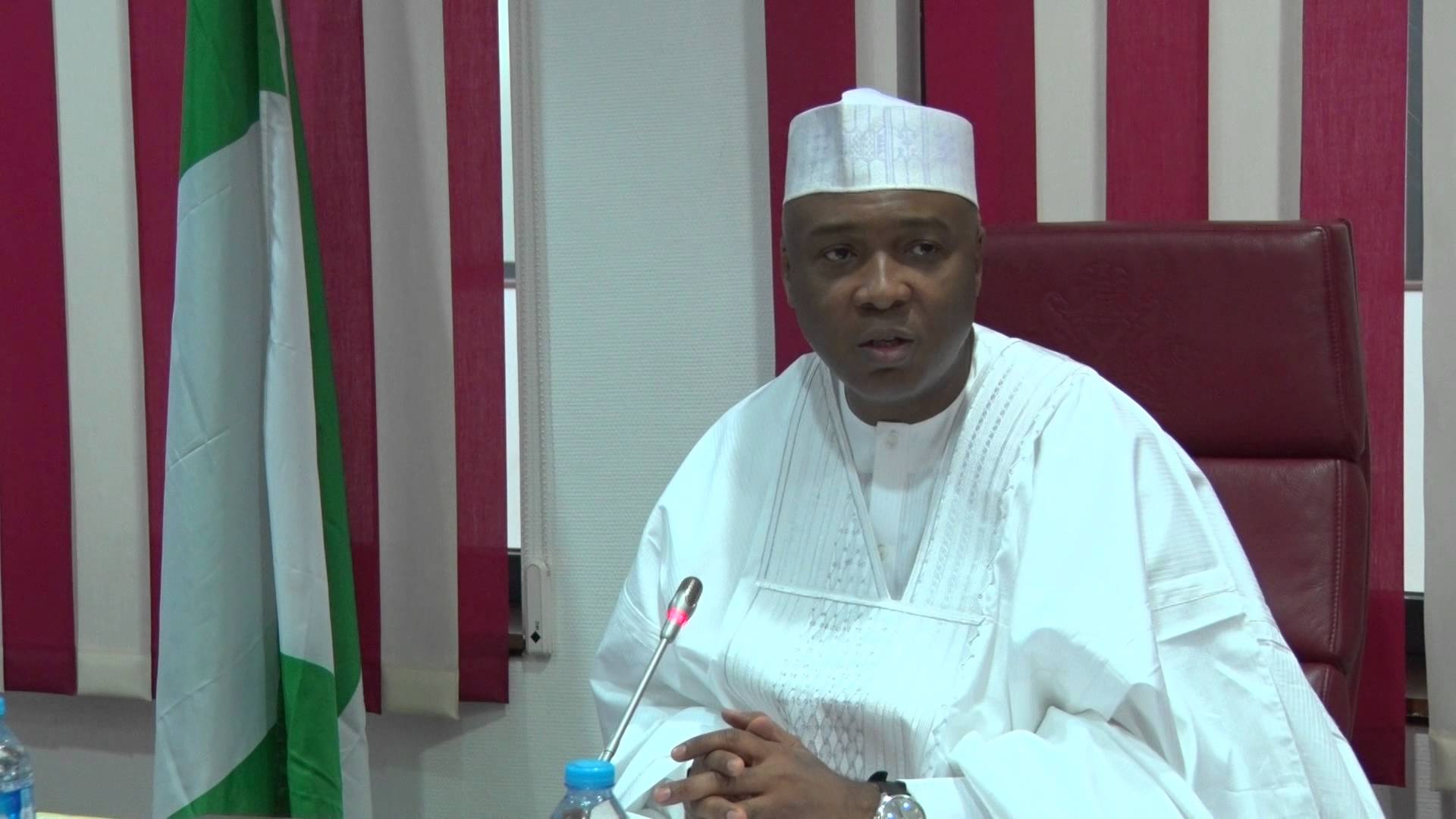 A court in Abuja has ordered the service of summons on the Senate President, Bukola Saraki, in relation to the ongoing investigation by the police into the April 5, 2018 bank robbery incident in Offa, Kwara State.

The Nation reports that Justice Abdullahi Garuba Ogbede of the Grade 1 Area Court, ACO Estate, Lugbe, FCT, Abuja, issued the criminal summons and ordered its service on Saraki following a criminal complaint made against the Senate President by an Abuja-based lawyer and rights activist, Oluwatosin Ojaomo, acting under Section Section 89(5) of the Administration of Criminal Justice Act (ACJA) 2015.

When the case was called yesterday, complainant’s lawyer, E. S. Marcus, told the court that the defendant was absent in court despite the efforts made by an official of the court to serve the defendant with summons issued on July 31 this year.

Following Marcus’ complaint, Justice Ogbede invited the court’s official, Abdullahi Umar Kutigi, who informed the court that he was prevented by security personnel at the National Assembly from serving the defendant when he visited the place.

The judge said since there was no evidence that proper service had been effected on the defendant, it was difficult for the court to take any further steps on the case.

Ojaomo’s contention, in the complaint marked CR/196/2018, is to the effect that Saraki’s alleged refusal to honour an invitation purportedly sent to him by the police, in relation to the ongoing Offa robbery investigation, amounted to “obstructing a criminal investigation and disobeying a public officer carrying out a lawful responsibility.”

“That you, Dr. Bukola Saraki, on or about the 24th day of July 2018 within the jurisdiction of this honourable court, did refuse to honour the invitation of the Inspector General of the Nigeria Police Force to report at the police headquarters in FCT, Abuja to answer to an allegation involving the investigation of some criminal suspects involved in a case which the Nigeria Police Force is currently investigating, thereby obstructing a criminal investigation and disobeying a public officer carrying out a lawful responsibility.

“You thereby committed an offence punishable under Section 136 and 149 of the Penal Code Law. Whereas, the complainant is praying the court to charge the defendant accordingly.”