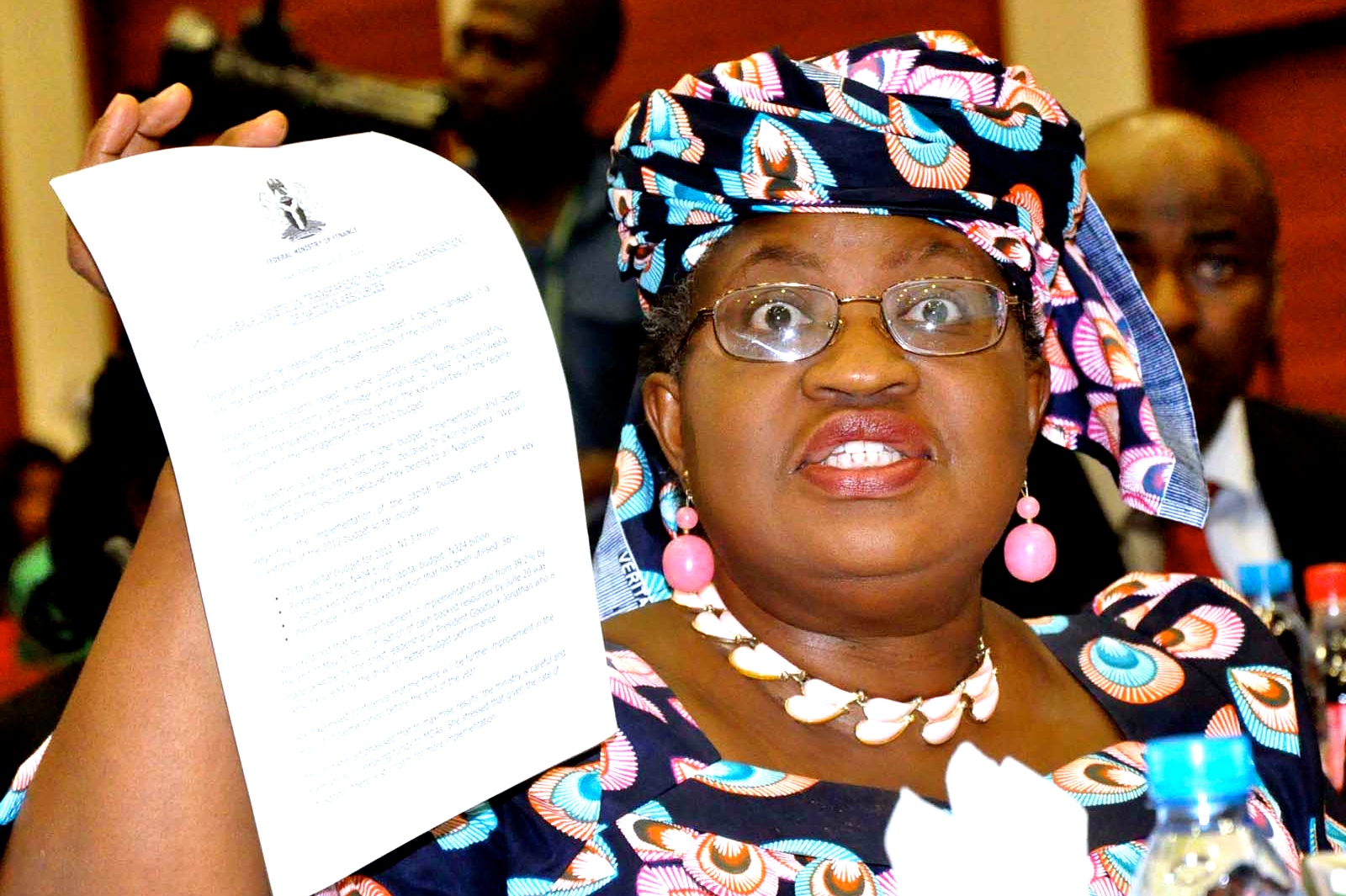 PIC 23. MINISTER OF FINANCE, DR NGOZI OKONJO-IWEALA, DISPLAYING A DOCUMENT AT THE JOINT SENATE COMMITTEE ON APPROPRIATION AND FINANCE INTERACTIVE SESSION ON THE IMPLEMENTATION OF 2012 BUDGET IN ABUJA ON THURSDAY (2/8/12).

The former Finance Minister and the Coordinating Minister for the Economy, Dr Ngozi Okonjo-Iweala has released a memo in respect of the arms deal saga.

The former Minister in an email said thus:

Compliments. For the past week, Edo State Governor, Adams Oshiomhole and other compromised persons and media have embarked on a campaign of falsehood against Dr Okonjo-Iweala. They have distorted the contents of the January 20 memo in which she responded to a request by the former National Security Adviser and quoted selectively from the document to make their false allegations of “illegal diversion” of funds.

For your information and a fuller understanding of the issues, please see the January 20 memo by Dr Okonjo-Iweala as published. It confirms that Dr Okonjo-Iweala is a transparent person of integrity and patriotic professional who worked hard to protect the interest of the country and that her accusers are purveyors of falsehood on a political mission to tarnish an innocent patriot. In this article:Adams Oshiomhole, Ngozi Okonjo-Iweala 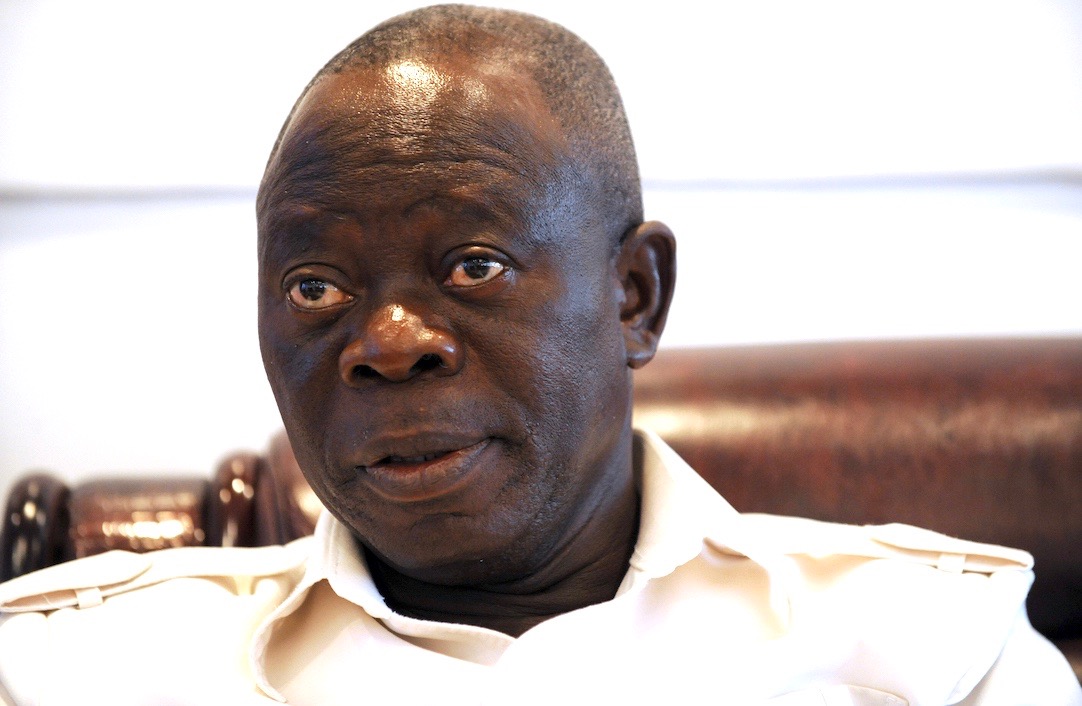 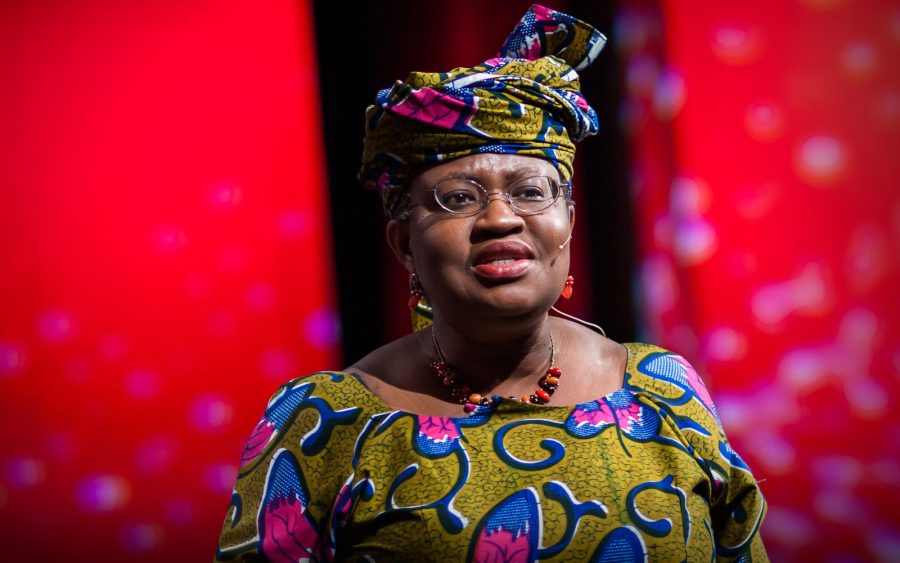 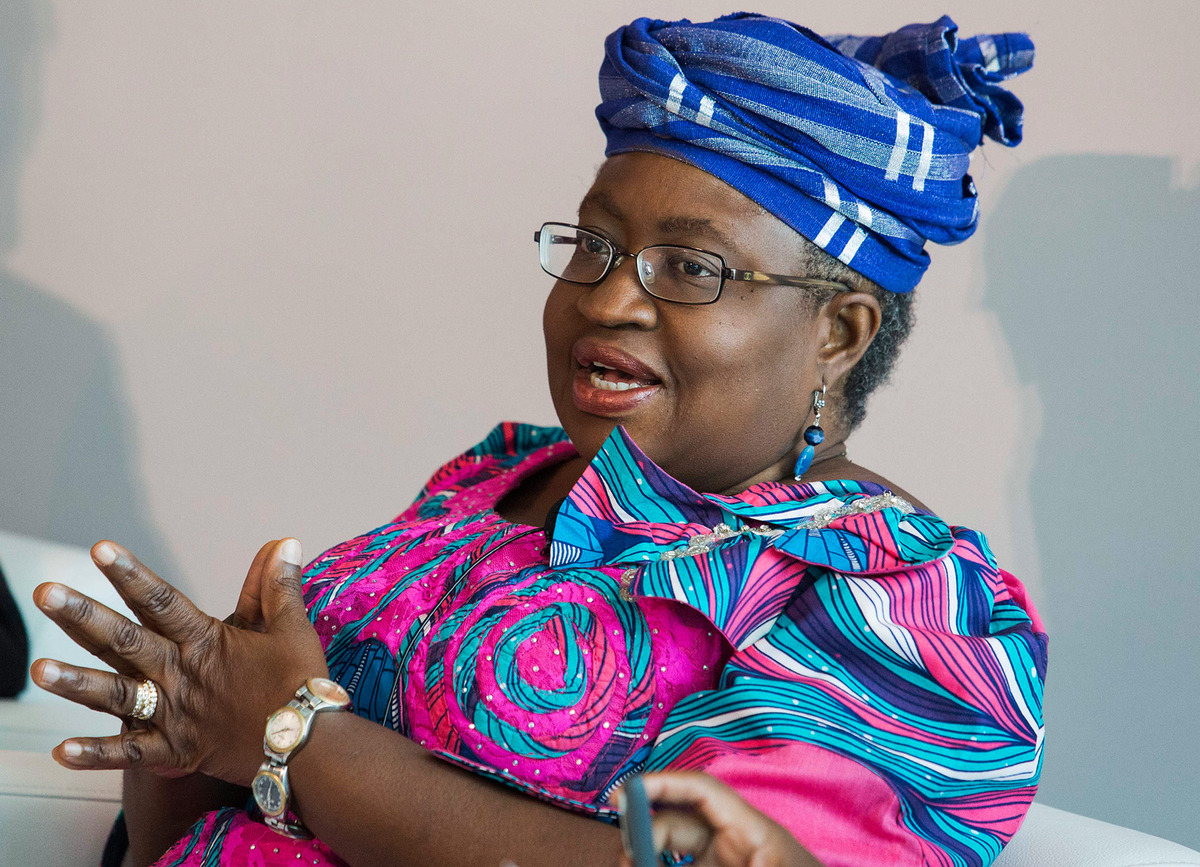