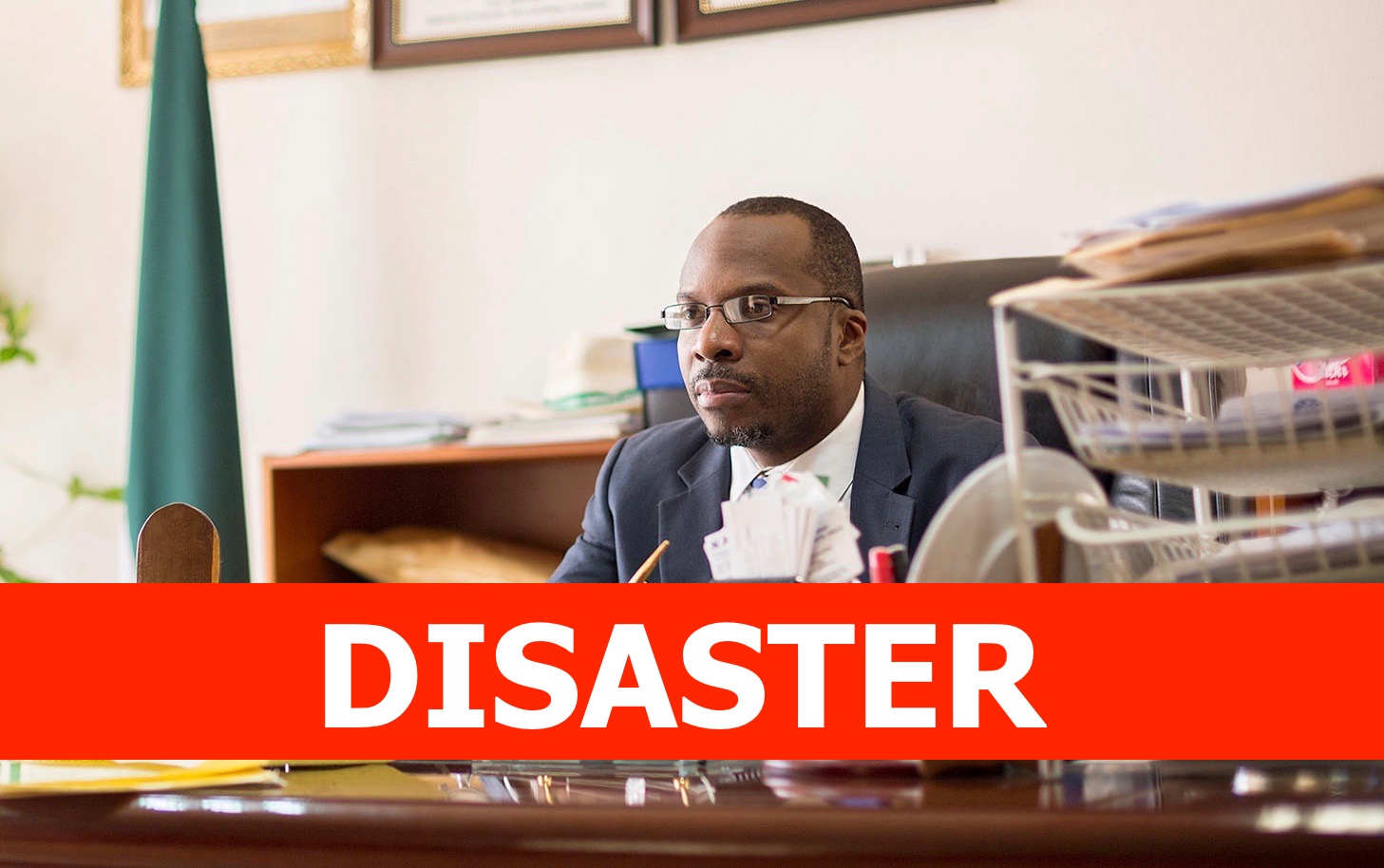 Data made available by the National Bureau of Statistics have shown that the number of unemployed Nigerians has risen to 20.9 million from 17.6 million.

The report, which was released on Wednesday, contained the employment trends from Q4 2017 to Q3 2018.

Recall that the Senior Special Assistant to the President on Media and Publicity, Mallam Garba Shehu, said in an interview on Sunrise Daily on Monday that President Muhammadu Buhari has ordered the Statistician-General of the National Bureau of Statistics, Dr. Yemi Kale, to change the high unemployment statistics and reflect the rising rate of employment in the agriculture sector.

Shehu said during a recent meeting with the Federal Executive Council, Kale admitted that the NBS was only focusing on the creation of white collar jobs and not the agriculture sector and the informal sector.

He said the President subsequently told him to go and admit his error to members of the public and make appropriate changes.

When asked why job losses were being recorded, Shehu said, “There was a departure last week. The NBS chief had addressed the federal cabinet and he made the admission himself that they had concentrated analysis over time on white collar jobs and they had not taken cognisance of job creation in areas of agriculture.

“Rice Producers Association of Nigeria made the open claim and nobody has challenged them up until the time that we speak, that they had created 12 million new jobs.

“When he finished addressing the federal cabinet last week, the government asked the DG of the NBS, go out there and tell the Nigerian public, you are just saying to us now that Jigawa, Zamfara, Kebbi and Ebonyi are recording the lowest unemployment rates in the country on account of agriculture.

“So, the point is that the data collected which has formed judgement on the data that have been passed and misleading and I think there is now a convergence. The data has been unfair to the administration, it had ignored job creation in the areas of agriculture but that is now being integrated and Nigerians will be impressed.”

However, with the new figures released on Wednesday, it shows clearly that the situation has only worsened.