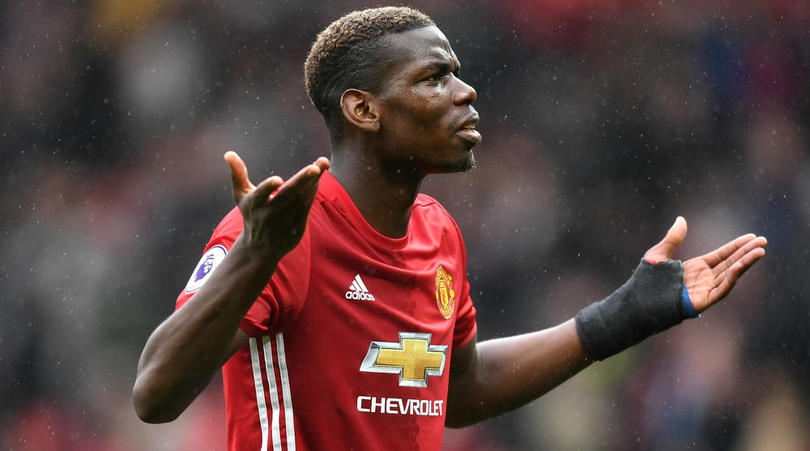 Manchester United midfielder Paul Pogba has been ruled out of the derby showdown with Manchester City at the Etihad Stadium.

The world-record signing had been rated as doubtful after limping off against Burnley on Sunday afternoon, and it has now been confirmed that he will play no part against his club’s city rivals.

Manager Jose Mourinho revealed the news at his pre-match press conference, although he said that Pogba’s midfield teammate Ander Herrera would be fit to take his place in the team.

Since returning to United in the summer, Pogba has been used 47 times in all competitions, while he has played the most minutes of any outfield player for United in the Premier League this season.

His absence comes just days after both Marcos Rojo and Zlatan Ibrahimovic were ruled out for the rest of the season with serious knee injuries.