Former President Olusegun Obasanjo has raised the alarm that the coming election will either make or break Nigeria, Punch reports.

This is just as he warned that politicians may wreck the country if religious leaders are not watchful.

He, therefore, appealed to religious leaders in the country to stop those he described as bad politicians from destroying the country.

Obasanjo spoke, on Wednesday, when the new President of the Christian Association of Nigeria, Daniel Okoh, paid him a courtesy visit at his Olusegun Obasanjo Presidential Library Penthouse residence in Abeokuta, Ogun State capital.

He warned that if politicians with no fear of God are allowed to have their way, the entire country would regret it.According to a statement made available to journalists by his media aide, Kehinde Akinyemi, the former president requested that Nigerian politicians should be made more responsible by the country’s religious leaders.

The statement quoted him as saying, “The next election, if we do not watch it, it may make or break Nigeria. I pray that it will make Nigeria.“For having both the Sultan of Sokoto and the CAN leader already on the same page, maybe our politicians will listen, and if our politicians don’t listen, maybe our people will listen.”

Obasanjo said Nigerians must watch it so that politicians do not wreck the country.

“Where can we look for salvation? That is where you, religious leaders, have a significant role to play.

Okoh told Obasanjo that the Nigerian Inter-Religious Council, at its recent meeting in Lagos, resolved not to leave the political space for politicians.

He said, “The council has resolved not to leave the political space to the politicians, that the religious leaders must get involved, not to be partisan, but must give leadership to make sure that the values of our religion are brought to the space to help us to live in peace and work for the unity of the nation, including fighting for justice.” 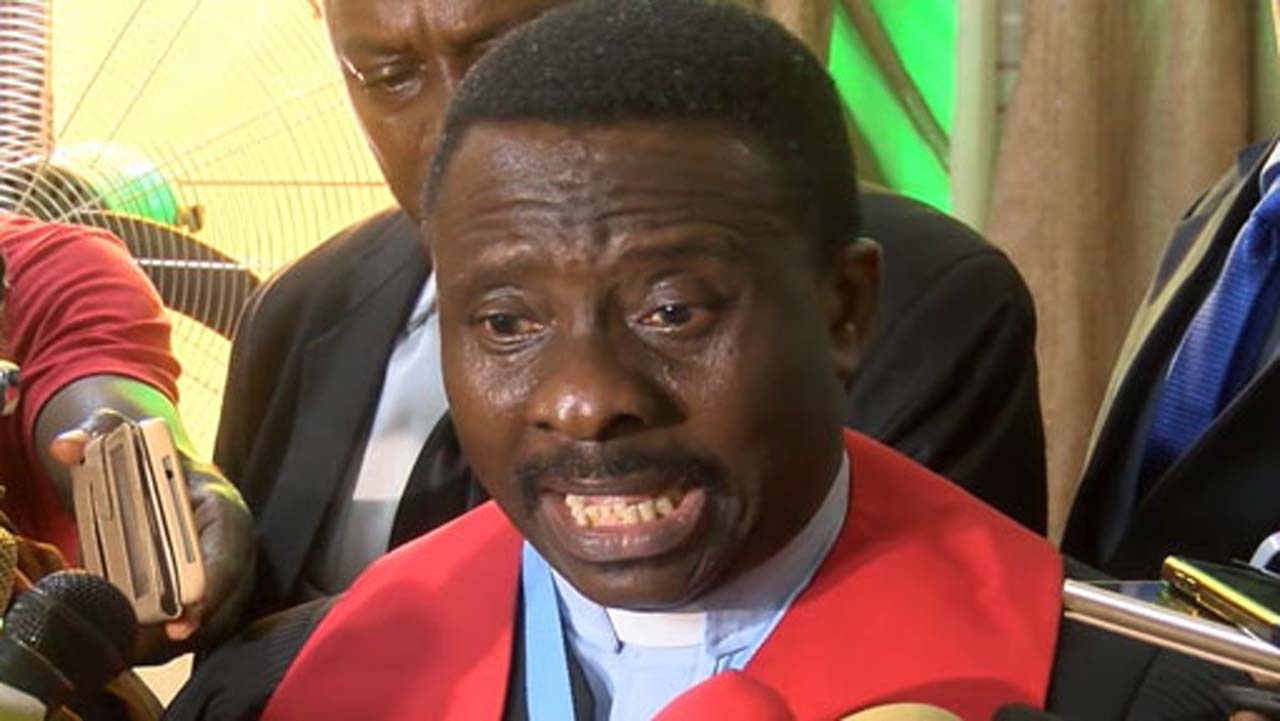 The immediate past president of the Christian Association of Nigeria, Dr Samson Ayokunle, has advised clergymen involved in partisan politics to quit their pastoral...