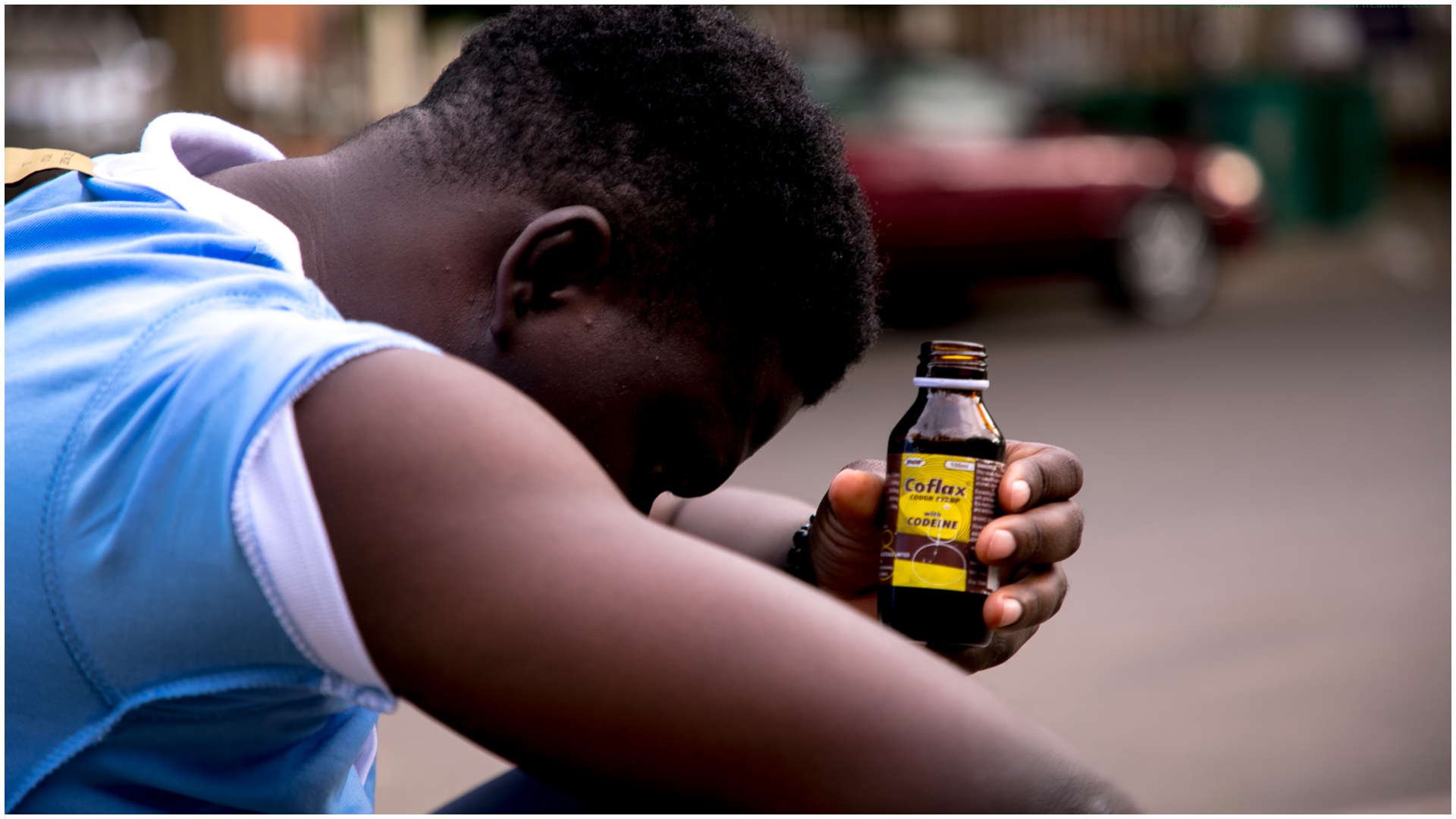 An amendment bill passed in the House of Representatives yesterday proposed a N2 million fine and a two-year jail term for abuse of Tramadol and codeine.

The bill, which seeks to amend the Food, Drugs and Related Products (Registration, etc) Act Cap. F33 Laws of the Federation of Nigeria, 2004 to review the penalties and confer jurisdiction on High Court of the state to try offences under the Act, was sponsored by Betty Apiafi (PDP Rivers) passed second reading yesterday.

During the debate, Apiafi said: “ In Nigeria, between January and December 2015, one thousand and forty-four (1044) patients were admitted for treatment in the 11 treatment centers currently part of e Nigeria Epidemiological Network  of Drug Use ( NENDU)  reporting system”

She stated that since 2015, Codeine has nearly overtaken Tramadol as the most abused opiate in Nigeria. “Thousands of young people in Nigeria are addicted to Codeine cough syrup – a medicine that has become a street drug. Three million bottles are are drunk everyday in Nigeria’s North alone, according to a recent Nigerian government report.”

The new bill stipulates penalties for individuals up to the tune of N500,000 or a prison term of two years or both; and in the case of a corporate body, all the directors, managers, partners, trustees  would be guilty of an offence and would be punished as if they committed the offence themselves.

In this article:Codeine, House of Representatives, Tramadol 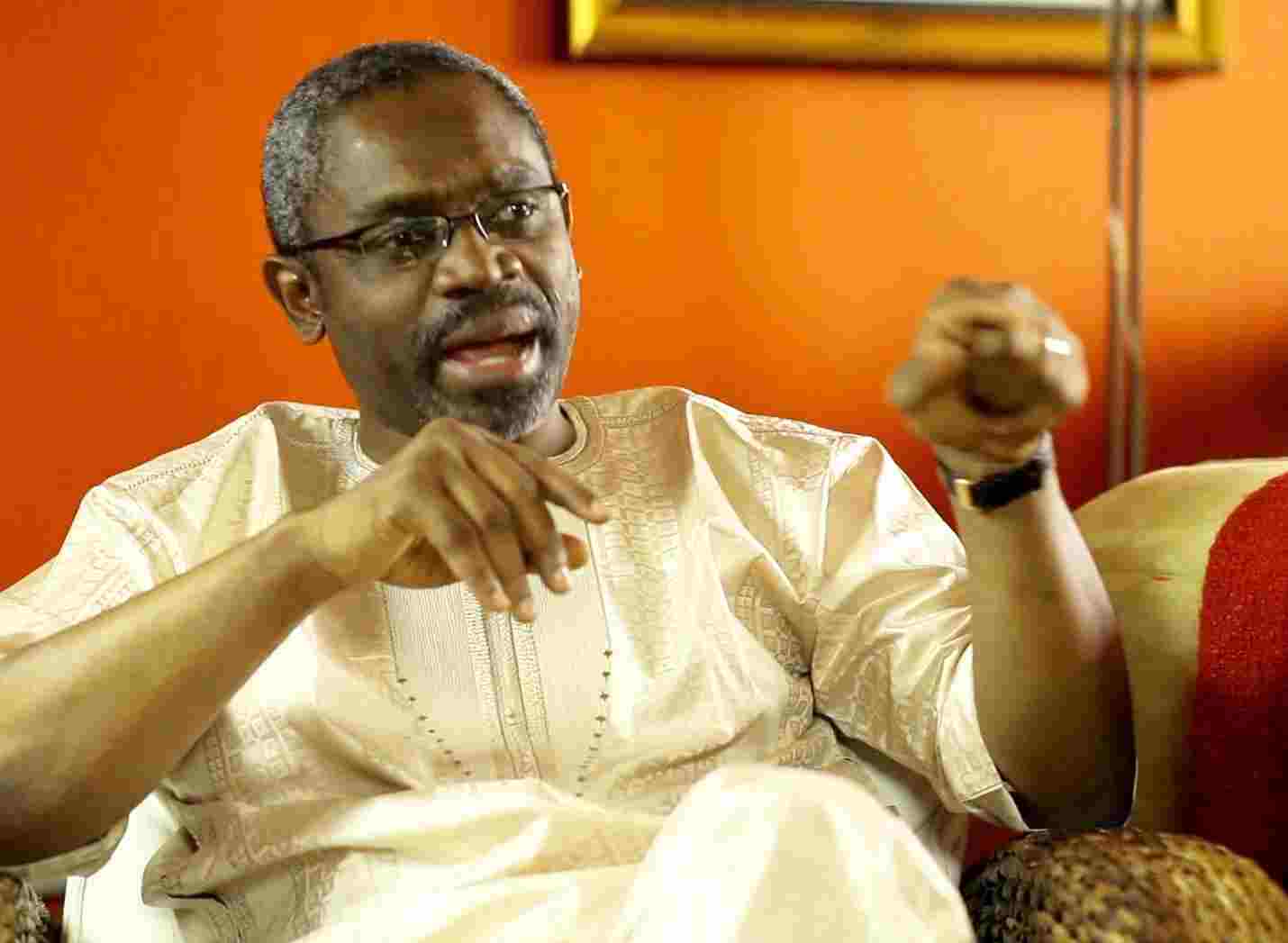