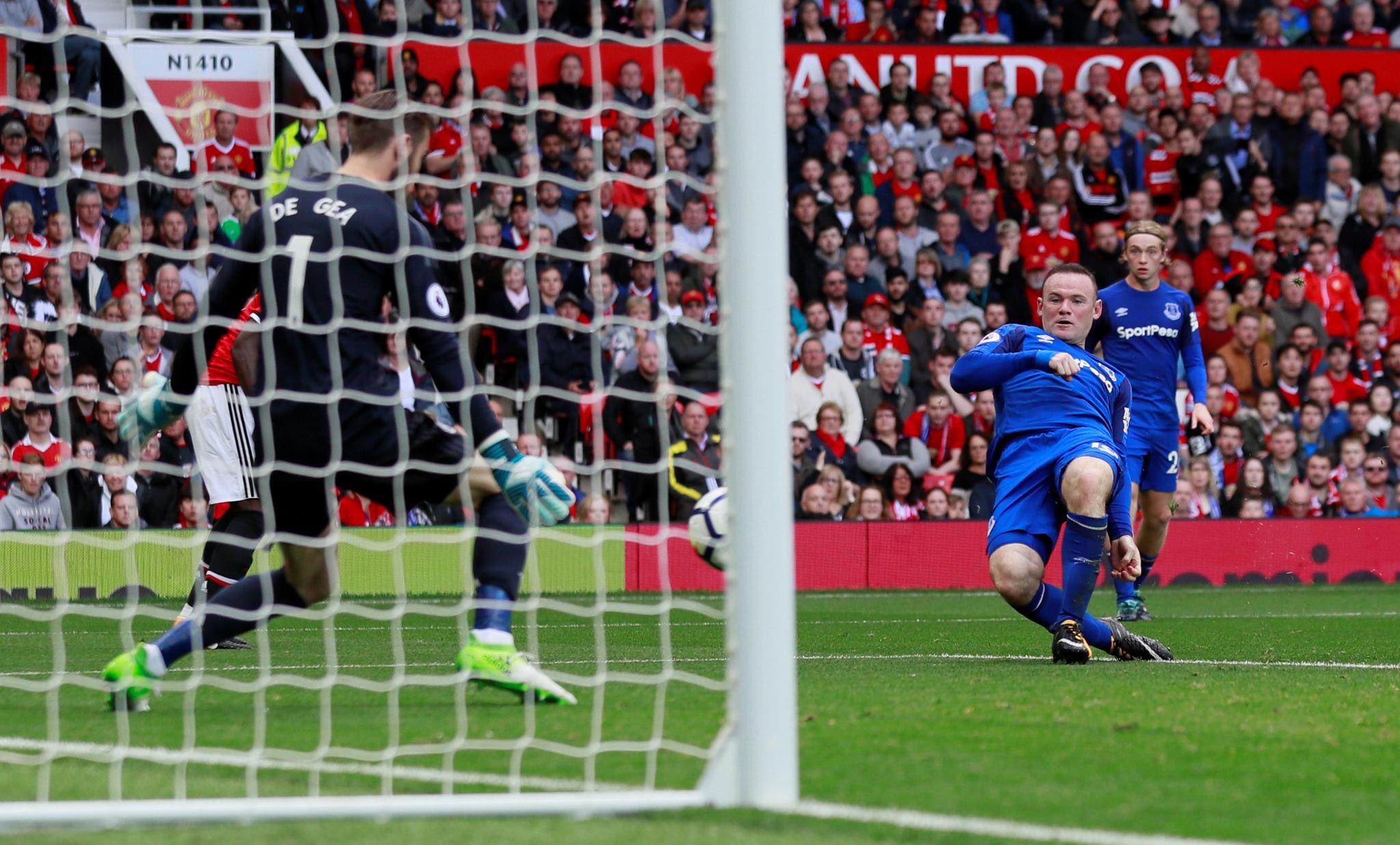 Rooney’s return to Old Trafford ended in a dismal defeat as Manchester United thrashed Everton 4-0 to move joint top of the Premier League on Sunday evening.

The former England skipper returned to his former ground with Everton in his first appearance against United, with whom he spent a successful 13 years, since re-joining his boyhood club in July.

Rooney, who was substituted with eight minutes remaining when the deficit was just one, was afforded a huge ovation by the home supporters.

Mourinho insisted that he was not surprised to see the forward receiving a warm welcome at the Old Trafford by the club’s fans.

“It is the nature of English fans and big clubs when a player is big in the club and has an important part of the club’s history,” goal.com quoted the United boss as saying.

“He is at home and one day I believe he will be back home,” he added.

Rooney scored 253 goals for United in his 13 years at the club.