No fewer than 67 bandits have been killed and several others injured in a series of airstrikes in Katsina State.

The Coordinator Defence Media Operations, Major General John Enenche, who disclosed this in a statement issued on Wednesday, said the operation was executed by the Air Component of Operation Hadarin Daji at Birnin Kogo Forest.

He also confirmed the killing of about 15 armed bandits at Ajjah Forest in Zamfara State, adding that both airstrikes were carried out on November 23.

“No fewer than 67 bandits, armed with very high calibre weapons, including Anti-Aircraft (AA) Guns, have been neutralised and several others injured in air interdiction missions executed by the Air Component of Operation HADARIN DAJI at Birnin Kogo Forest in Katsina State,” the statement partly read.

“In the same vein, about 15 armed bandits were eliminated in airstrikes conducted by the Air Component at Ajjah Forest in Zamfara State.

“Both airstrikes were carried out yesterday, 23 November 2020, sequel to credible Human Intelligence (HUMINT) reports as well as aerial surveillance missions that led to the identification of the two forest hideouts, which housed scores of the armed bandits along with hundreds of rustled cattle.”

Enenche explained that the “Nigerian Air Force (NAF) fighter jets and helicopter gunships dispatched by the Air Component to attack the two locations took turns in engaging the target areas, scoring accurate hits on the caves, which are used by the armed bandits to shield themselves from airstrikes.”

Meanwhile, the Military High Command has commended “the troops and other security agencies operating in the northwest zone for their professionalism,” urging them to remain resolute in order to eradicate all armed bandits.

The Command also called on members of the public within the affected areas to promptly report any persons with suspicious injuries to the nearest security or law enforcement agency post.

Terrorists armed with sophisticated guns on Sunday attacked the New Life For All Church in the Kankara Local Government Area of Katsina State, kidnapping... 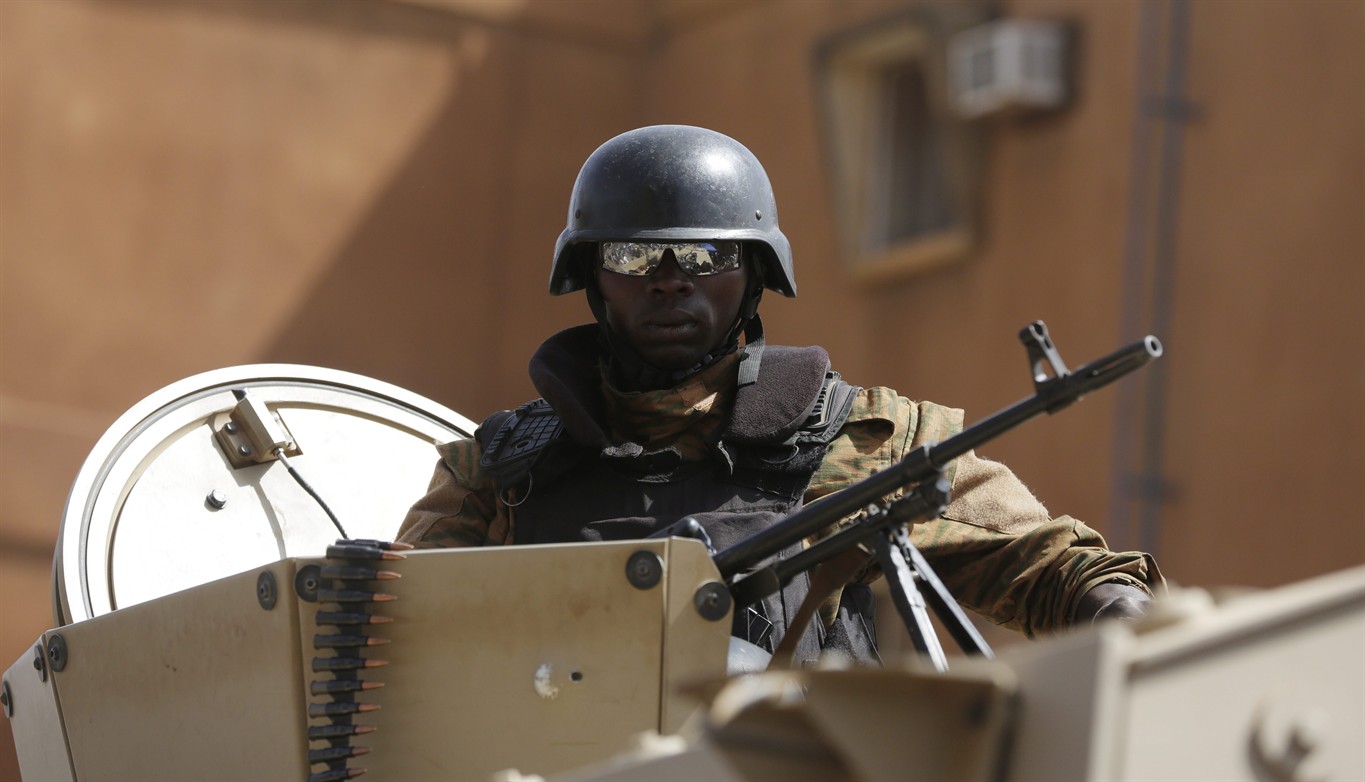 Two officers of the Nigerian Air Force (NAF) were crushed to death after a trailer lost brake and rammed into them in Kwara State,...