The National Bureau of Statistics took to social media platform Twitter on Friday to drag the Federal Ministry of Labour and Employment for faulting its employment statistics.

Tweeting via its official handle, @nigerianstat, the NBS said contrary to the claim by the Minister of Labour and Employment, Chris Ngige, the Bureau’s methodology for measuring the rate of unemployment in the country conforms with global standards.

Ngige, on Wednesday, while receiving the leadership of the Chartered Institute of Personnel Management in his office had said, “We have a virtual meeting of the National Economic Advisory Council with the World Bank to look at Nigeria’s modalities for employment statistics data collection.

“There has been a little confusion there as to the accuracy of data generated by the NBS. So, we want to align everything tomorrow. The World Bank says the NBS methodology doesn’t conform with the global standard, especially the ILO (International Labour Organisation) format of arriving at such Employment Index.”

But replying on Friday, the NBS tweeted, “The World Bank has denied making any such statement and rather together with the economic advisory committee affirmed its confidence, commendation, support and close working relationship with NBS. The World Bank can be contacted if in doubt.”

The Bureau in its report for the fourth quarter of 2020, said 0ver 23 million Nigerians are now jobless as unemployment rate hits 33.3%.

In this article:Chris Ngige, NBS

Minister of Labour and Productivity, Chris Ngige has confirmed that Nigeria has completely run out of funds and may be unable to finance its...

The Federal Government has urged the Nigeria Labour Congress (NLC) to advise its affiliate, the Academic Staff Union of Universities (ASUU) to abide by...

The Minister of Labour and Employment, Chris Ngige, has said he is surprised that the Academic Staff Union of Universities (ASUU) and the Ministry... 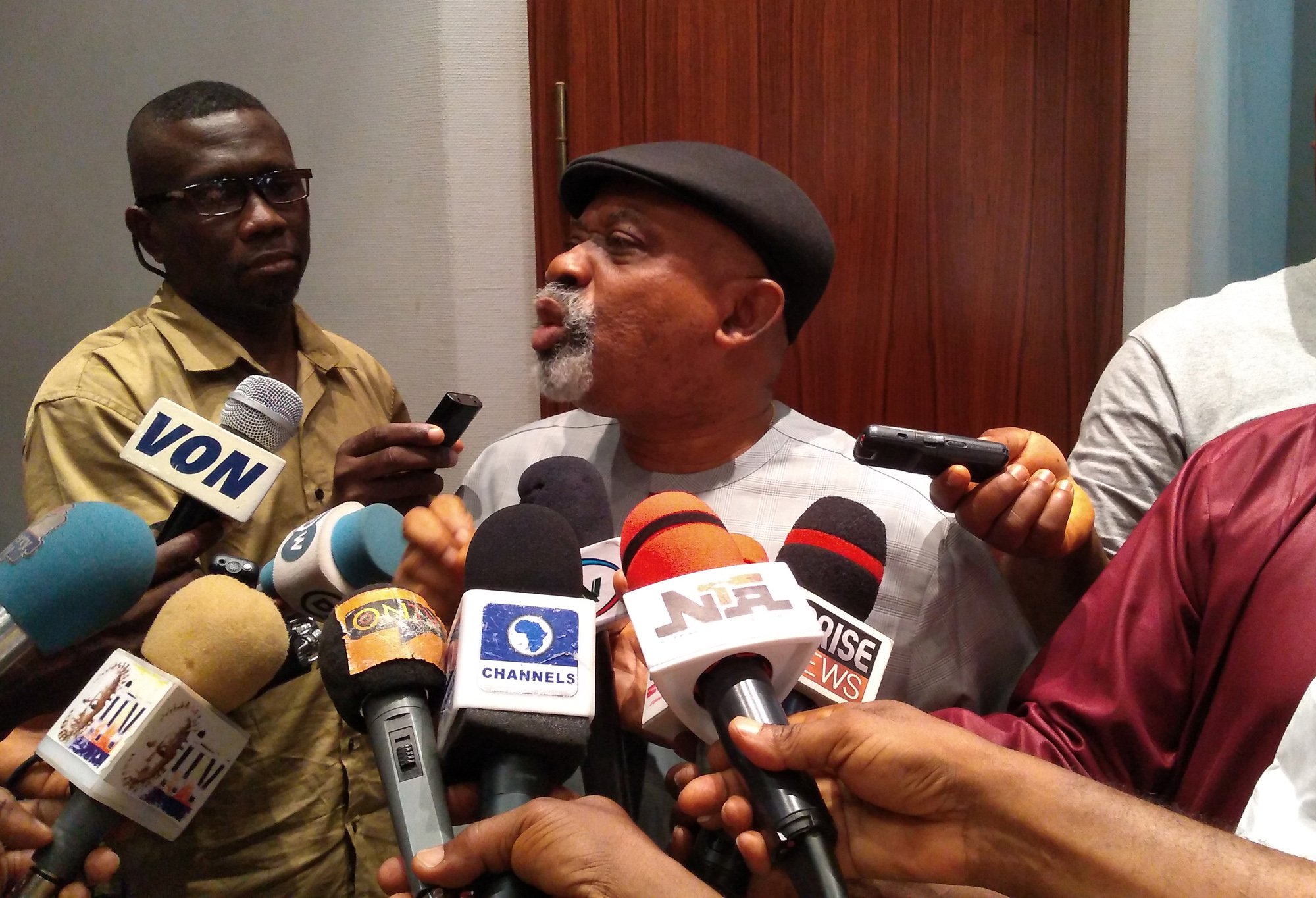 It’s Unethical for Doctors to Embark on Strike — Ngige

Nigeria’s Minister of Labour and Employment, Chris Ngige, has said it is unethical for medical doctors to embark on strike. He spoke in Abuja...