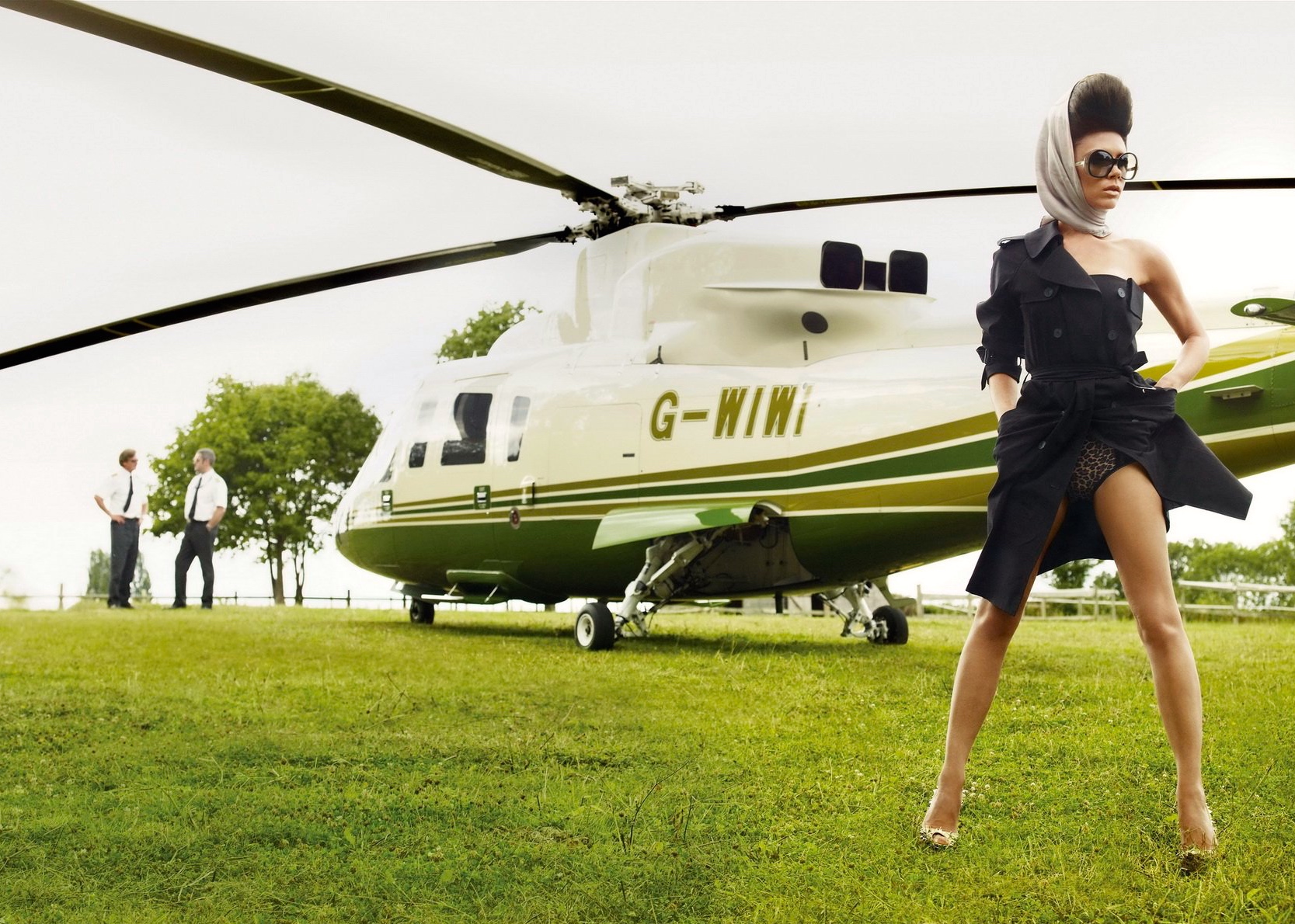 Fashion icon Victoria Beckham wants to build a helipad at her new home.

The 41-year-old fashion designer and her husband David have reportedly bought a £27 million estate near Stow-on-the-Wold in Gloucestershire, England, and are already making extravagant plans to extend the lavish build.

A source told heat magazine: “David likes it because he thinks it looks like the house in ‘The Wolf of Wall Street’. Victoria’s being more practical and thinking about planning permission for a helipad.”

The country manor boasts an incredible 10 bedrooms and a massive 774 acres for the couple’s four children Brooklyn, 16, Romeo, 13, Cruz, 10, and Harper, four, to play to their heart’s content.

The property, which also has 11 separate cottages within its grounds, is believed to be the most expensive home on offer in Britain at the moment.

The pair, who have an estimated fortune of £210 million and used to own a countryside mansion, famously dubbed Beckingham Palace, in Hertfordshire, first sparked speculation they were house-hunting in the area after they posed for photographs with fans while visiting nearby Nailsworth last month.

The former Spice Girls singer and the retired footballer, 40, moved back to the UK from Los Angeles with their brood in early 2013.

In this article:Helipad, Victoria Beckham

Victoria Beckham has been recognised with an OBE in the New Year’s Honours after establishing herself as a powerful force in the fashion industry.... 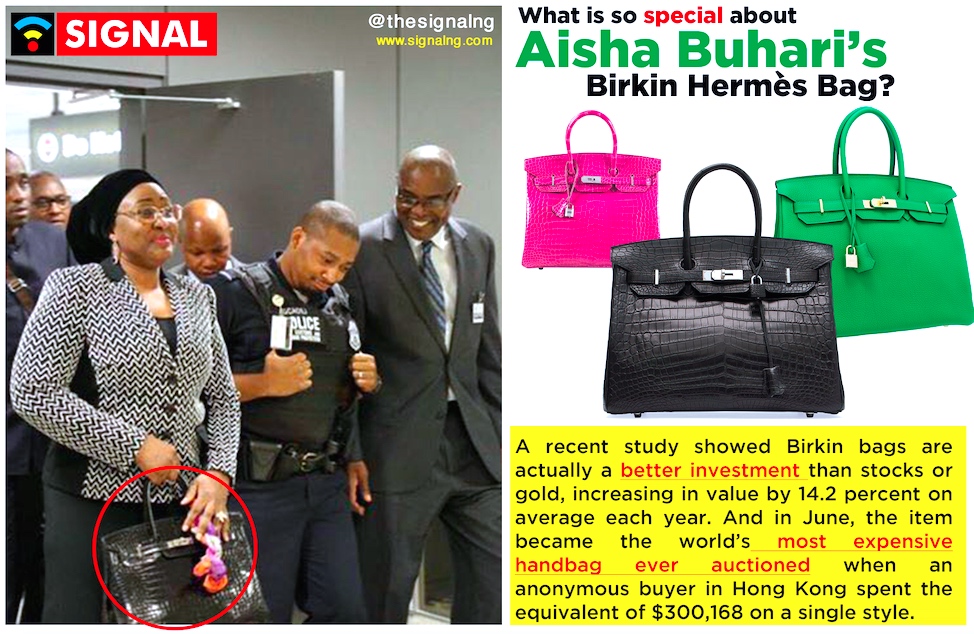 The story of the world’s most coveted handbag… Within the past 48 hours, the story of Nigeria’s First Lady Aisha Buhari totting a Hermès Birkin... 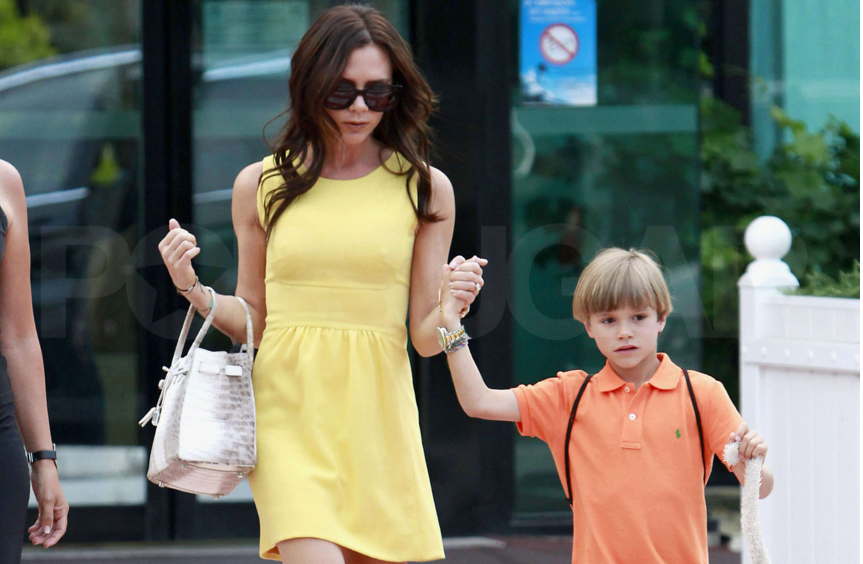 Victoria Beckham has solidified her spot as fashion royalty both on and off the runway. The singer-turned-fashion designer now has another accolade to add to... 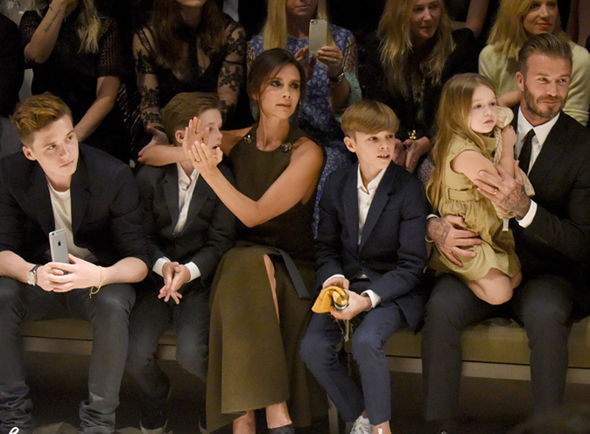 Victoria Beckham celebrates her 42nd birthday today and her husband David was quick to post an adorable message to mark the special occasion. The former...