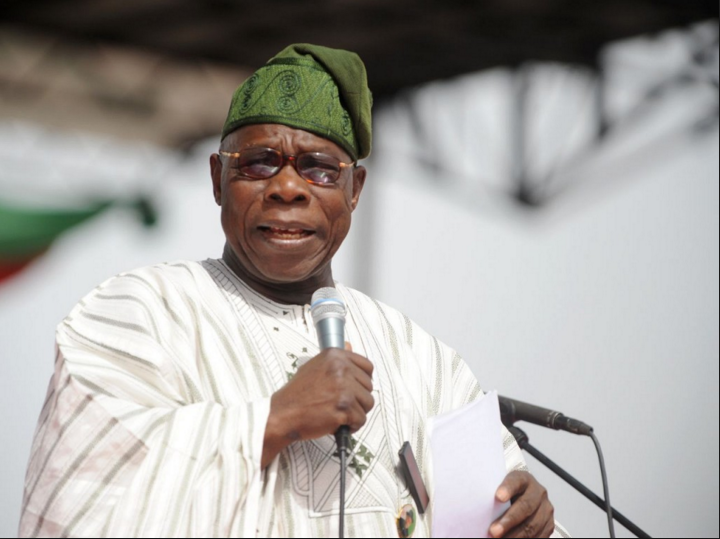 Former President Olusegun Obasanjo has reacted to the xenophobic attacks on Nigerians and other Africa citizens living in South Africa.

In a letter to the President of the Inkatha Freedom Party, Prince Mangosuthu Buthelezi, the elder statesman urged countries whose citizens were affected to table appropriate motions at the African Union (AU) and consider other measures if the situation is allowed to continue.

He condemned the situation where any African country encourages or fails to seriously sanction xenophobia against Africans in their country.

Obasanjo described such as a great disservice not only to the country xenophobic attacks take place and the countries of the victims concerned but also to the whole of Africa and black race.

He said there was a need for fence-mending, reconciliation and wound-binding between South Africa and the countries whose citizens have been victims of xenophobia in the country.

The former president, therefore, asked South African authorities to send emissaries to the countries concerned to explain, apologise and agree on the way forward for mutual understanding.

He also noted that repatriation of Nigerians from South Africa was not a permanent solution to the crisis, neither was revenge a desirable way out.

Obasanjo challenged Nigeria and South Africa to stand together to champion African cause and jointly shepherd African development, unity, cooperation, security, and progress to make the 21st century Africa’s century.