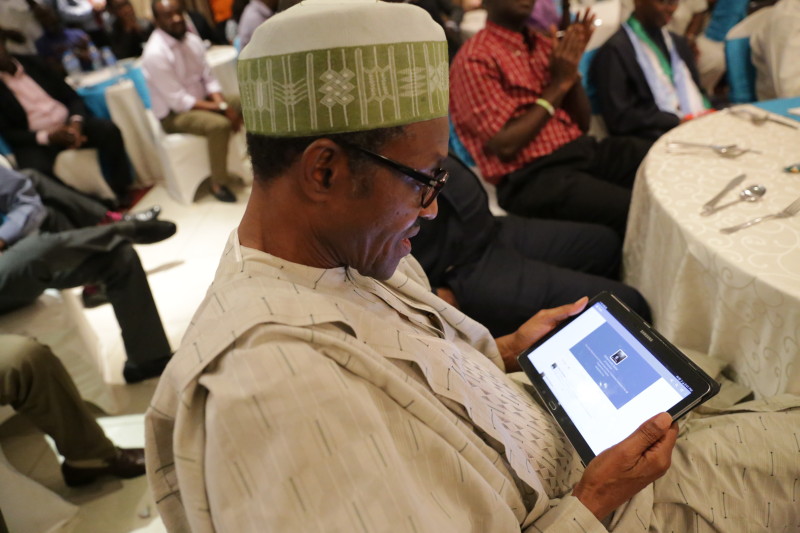 President of the Commonwealth Youth Council (CYC) Ahmed Adamu has criticised President Muhammadu Buhari for discriminating against young people in his cabinet appointments.

Adamu who is the first ever Nigerian to be elected to chair The Common Wealth Youth Council, said cabinet posts are increasingly being reserved for the much older generation and youths between 18-35 as per Nigeria’s Youth Policy, are being neglected despite being qualified and capable.

He said Nigeria, as a common wealth country, was not upholding the charter it signed up on youth participation in politics.

He believes that continued youth exclusion will interrupt sustainability and cause disengagement and frustration among the rising number of youths in the country.

He suggested the country’s constitution should be reviewed because failure to mix the opinions of the old and the new generation could hinder the country’s ability to adapt and progress with the changing times.

The recent appointments to President Buhari’s cabinet revealed that the youngest person is 48, more than 10 years older than the cut off mark for someone to be considered a youth, while the oldest person is 68. This, Mr Adamu points out, is a poor representation of the current generation who are even more qualified than the 30 something year olds who have taken up posts in Nigeria’s history.

Adamu said, “the history of Nigeria showed that young people have participated actively at the highest decision making level, and this record has been kept until the last administration in the country,” adding, “we, the youth, are disappointed that none of the nominated ministers in the country is a young person within this age bracket despite the apparent and unprecedented sacrifice made by the Nigerian youth in this year’s elections. Not to mention their undeniable competence and integrity.”