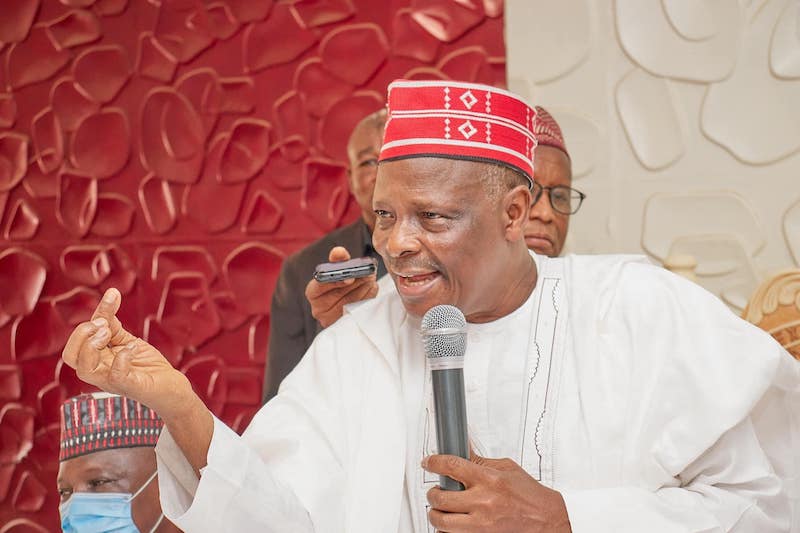 Kwankwaso stated this yesterday in Abuja at a workshop for social media training for party officials ahead of the poll.

Represented by Dr. Abdullahi Bichi, the NNPP presidential standard bearer criticised some of the presidential candidates for having questionable academic backgrounds, noting that “one of the candidates has a suspicious primary school certificate and another one has a suspicious secondary school certificate. Kwankwaso’s education is verifiable. He is the most educationally qualified among all the candidates contesting for president.”

He said: “When Kwankwaso was the governor of Kano State, he set up universities where both the children of the rich and the poor attended without paying. Today, you can hardly take a flight in Nigeria without finding a beneficiary of Kwankwaso’s contributions in the Kano State education system working as a flight attendant, or as something else there.”

The NNPP candidate, through his representative, called on participants to “see the social media as a tool for election mobilisation,” adding that they must be able to convince the youths to the ideas of the party.

On his part, the party’s National Chairman, Professor Jibril Alkali, asked the participants to blow the party’s trumpet loud enough so that others can hear and see it.

He, however, warned them against going foul of existing cyber laws, adding that participants must follow due process. This is as he further maintained that NNPP’s cyber tigers must also use other media to reach out to voters as “the vast majority of Nigerians don’t depend on the social media for news. In most parts of the North, people depend on their transistor radios for news. So, we must also be able to reach those who’re not on social media.”

Meanwhile, the National Publicity Secretary of the party, Agbo Major, stressed that the party’s publicity managers must ensure that the “NNPP voice must be heard and resonated across the country with its message of hope for a new Nigeria that has a future for all Nigerians.” 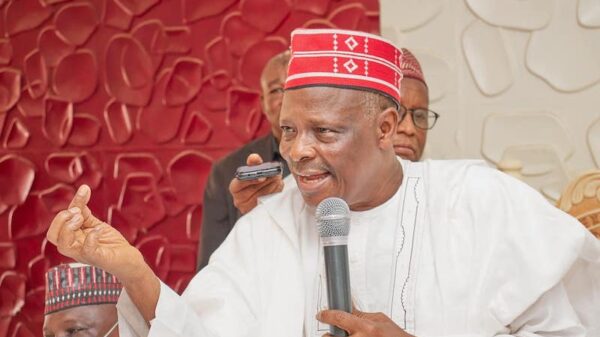 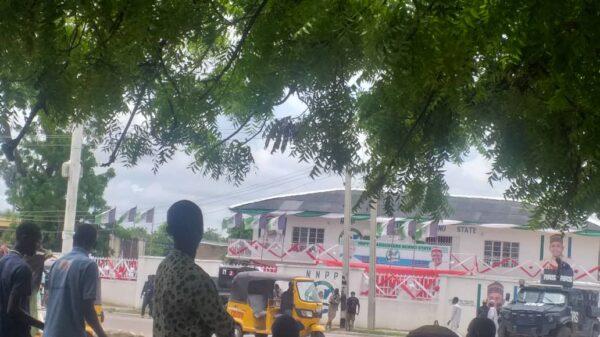 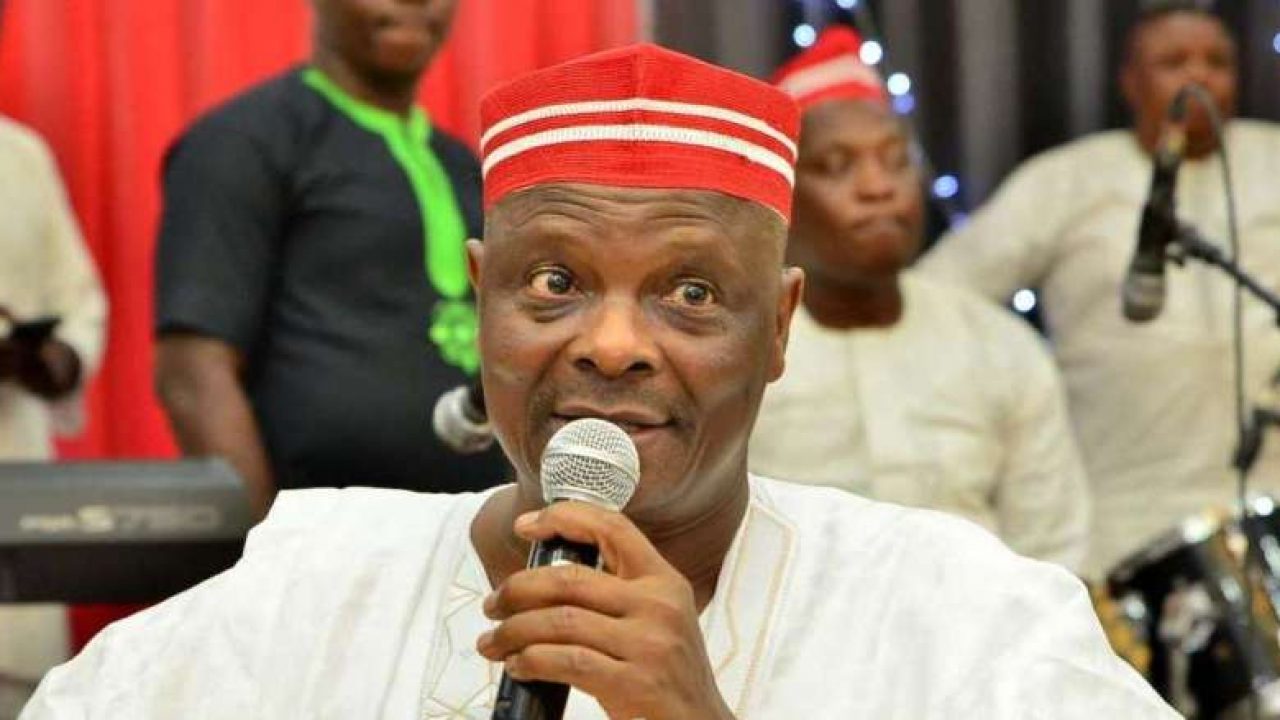