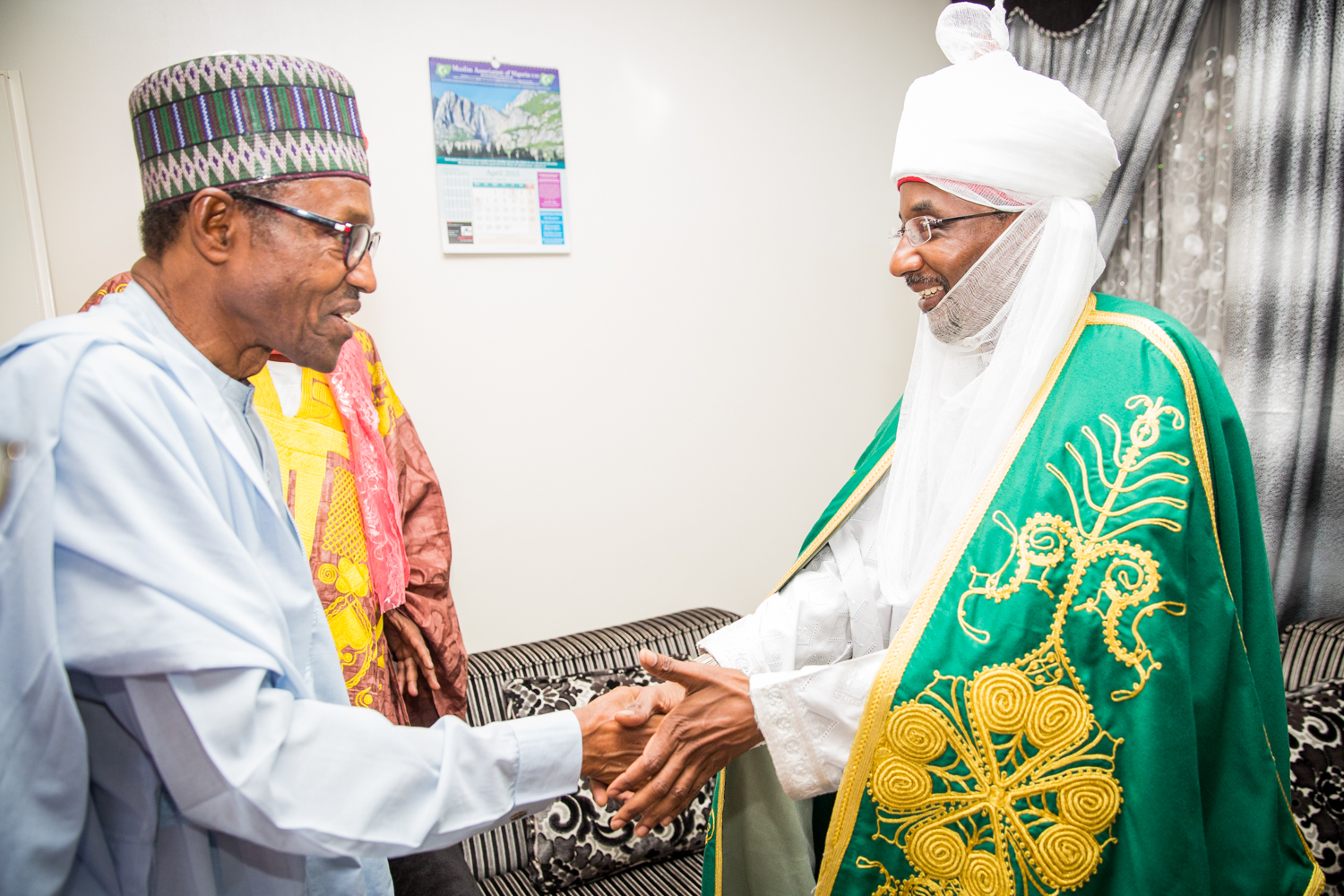 Emir of Kano, Sanusi Lamido Sanusi II has canvassed for a review of the salaries of National Assembly members and minsters by half with a view to creating more jobs for Nigerian unemployed youths.

He said this on Sunday while urging political office holders to make sacrifices and salvage the country from its current economic downturn.

He argued that if the salary of each member of the National Assembly was divided into two, it would go a long way to provide more jobs for 70,400 jobless Nigerians at between N90, 000 and N92, 500 monthly salary.

Sanusi gave the charge through a statement addressed to President Muhammadu Buhari, while also lamenting that the salary of military personnel, who are defending the country was only N49, 000 with some of them lacking accommodation.

He said: “Where is the change? Change should start with the National Assembly. A senator receives N36 million monthly. If this is divided into two, it comes to N18 million. The second half of N18 million can be used to create jobs for 200 Nigerians, each earning N90, 000 monthly.

“When you multiply 200 people by 109 senators, this will give 21,800 Nigerians gainful employment. In short, 200 Nigerians will be able to live a comfortable life on half a senator’s monthly salary.”

Further highlighting the disparity in the standard of living of public office holders, particularly the legislators, Sanusi argued that a member of the House of Representatives receives N25 million monthly.

“Half of that amount is N12.5 million, which is enough to employ 135 Nigerians with a monthly salary of N92, 500 each. Nigeria has 360 members in the House of Representatives. Half of their salaries can employ 48,600 Nigerians who can live comfortably.

“So, the Buhari Administration can employ 70,400 Nigerians with monthly salaries ranging from N90, 000 to N92, 500. This is just by dividing the salaries of senators and representatives.

Half their present salaries is more than enough for them in a country where majority of Nigerians live on less than a
dollar per day”.