The former state helmsman officially announced his return to the PDP on Thursday in Yola.

The News Agency of Nigeria recalls that Barka was the acting governor of Adamawa State on the platform of PDP from February 2008 to April 2008.

He was former Nigeria’s Ambassador to Tunisia, under President Goodluck Jonathan’s administration, but dumped PDP for APC in 2014.

He said: “I only veered off into the APC, leaving my teeming supporters behind”.

“And as you can see, I’ve returned home.” 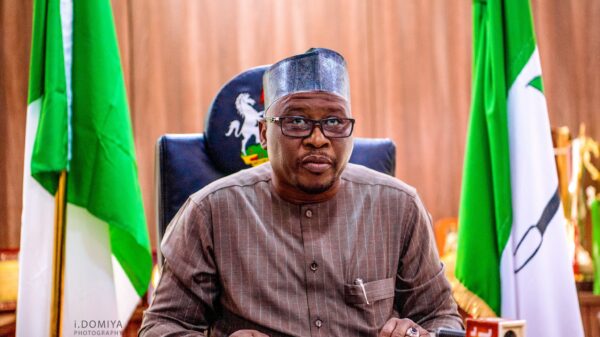 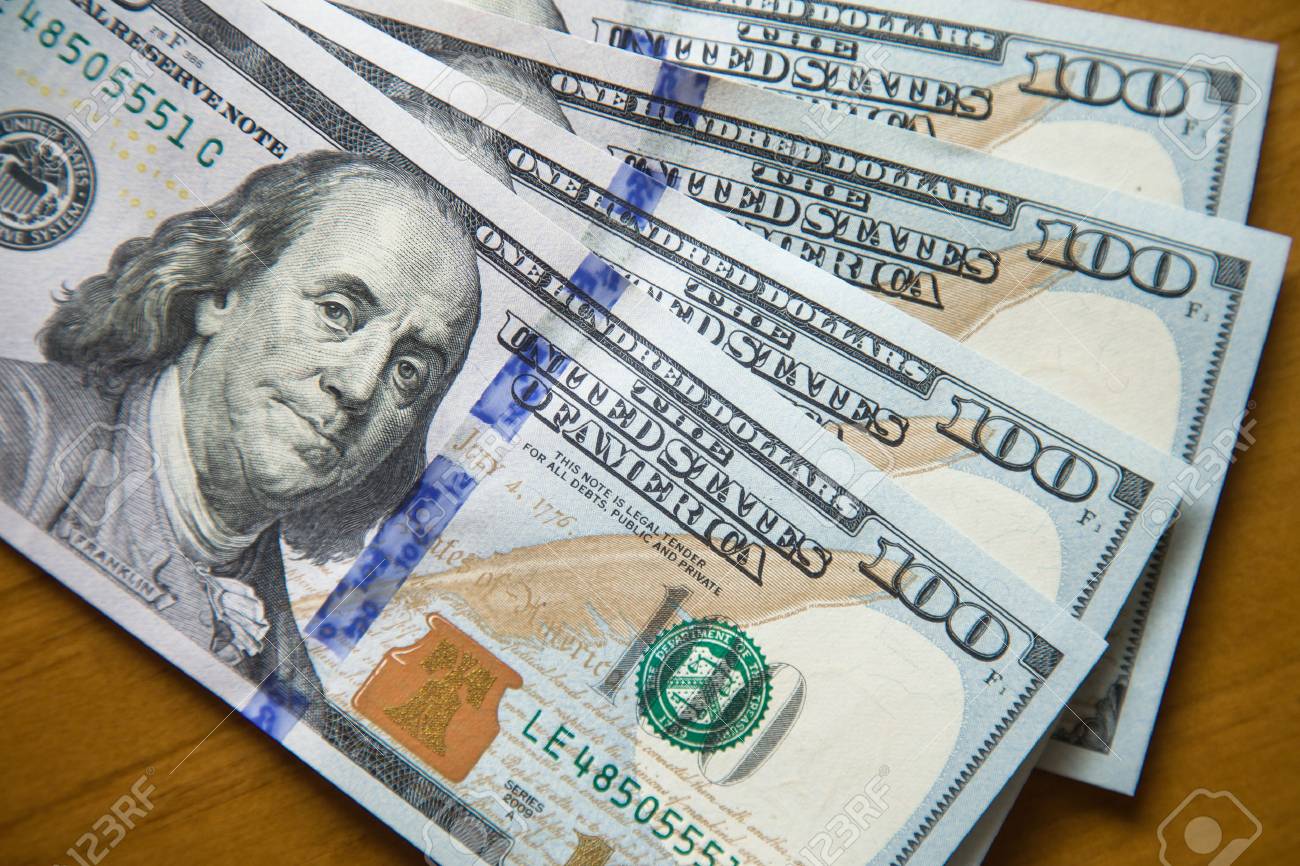