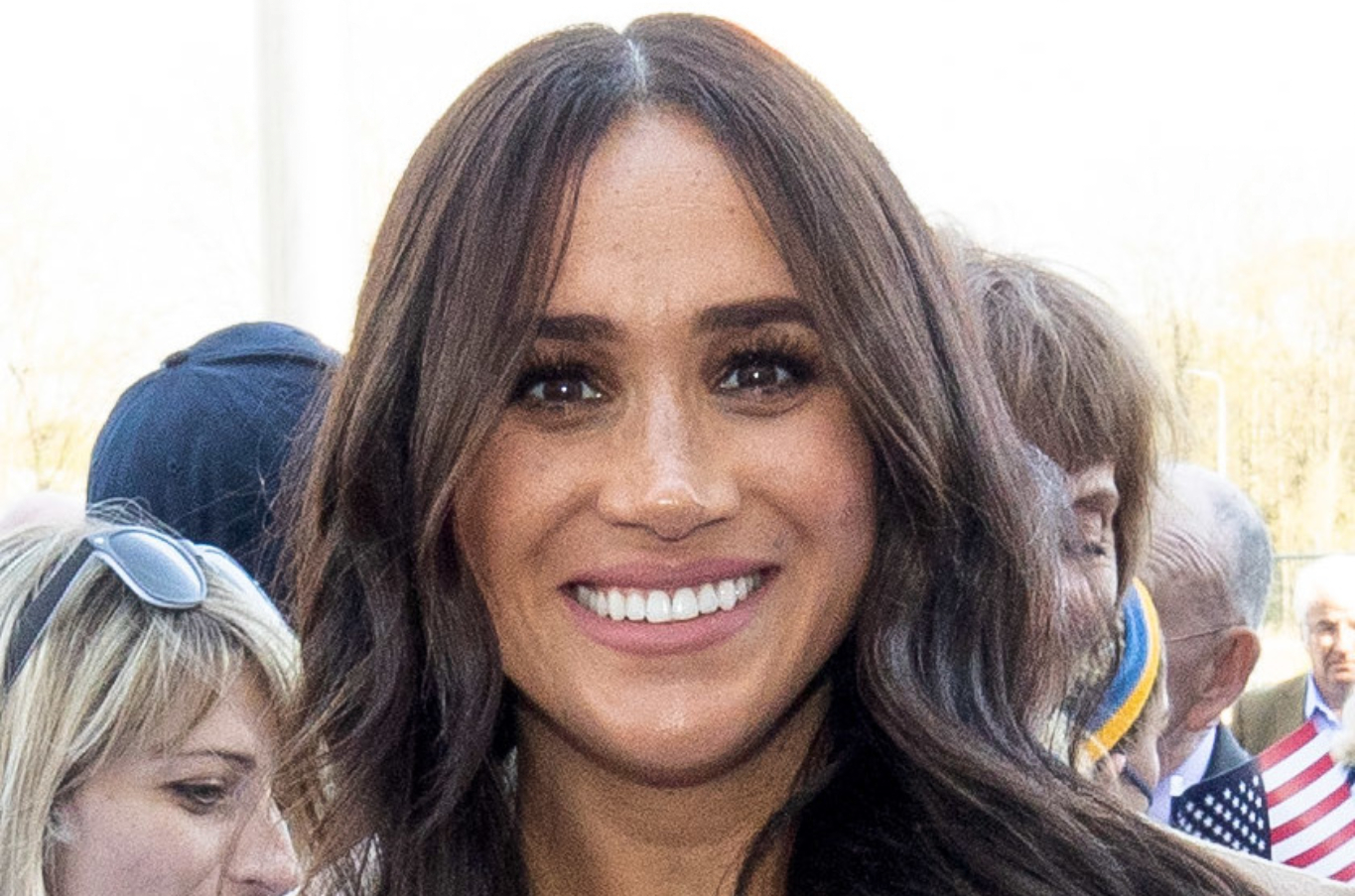 Meghan, the former actress and wife of Britain’s Prince Harry, has agreed to record a voiceover for Disney in return for the company making a donation to a charity that works to protect elephants, the London-based Times reported on Saturday.

Meghan and Harry blindsided the royal family on Wednesday by unexpectedly announcing they would be stepping back from their roles to spend more time in North America, and “work to become financially independent”.

The Times gave no details about what Meghan’s voiceover would involve, but said Disney would make a donation to the charity Elephants Without Borders in return. The newspaper did not say where the information had come from.

Elephants Without Borders is a charity that aims to protect the animals from poaching.

Disney did not immediately respond to a request for comment.

Discussions regarding future plans for Prince Harry and Meghan’s move to become “financially independent” from the royal family are progressing well and should conclude within days not weeks, a royal source said on Saturday.

The Queen will host a summit with the Duke of Sussex, his father Prince Charles and the Duke of Cambridge on Monday in the first face-to-face discussions since the royal family was plunged into crisis over Prince Harry and his wife Meghan’s plans to “step back” from royal duties and become “financially independent”.

The 93-year-old monarch convened the urgent meeting at Sandringham to thrash out a deal that will provide a blueprint for the Sussexes'”progressive” new role, which will see them spend more time in North America.

The couple did not consult Harry’s grandmother, Queen Elizabeth, or other members of the royal family before making their surprise announcement on a new website, sussexroyal.com.

Officials spent Friday holding behind-the-scenes meetings about new arrangements for Harry and Meghan and things were progressing well, according to the royal source, who added that the aim was to reach agreement within days.

The source said officials had consulted the British and Canadian governments about the issue of the couple’s future.

Meghan is in Canada with the couple’s baby son, Archie, and she and Harry are reported to be considering basing themselves in that country.