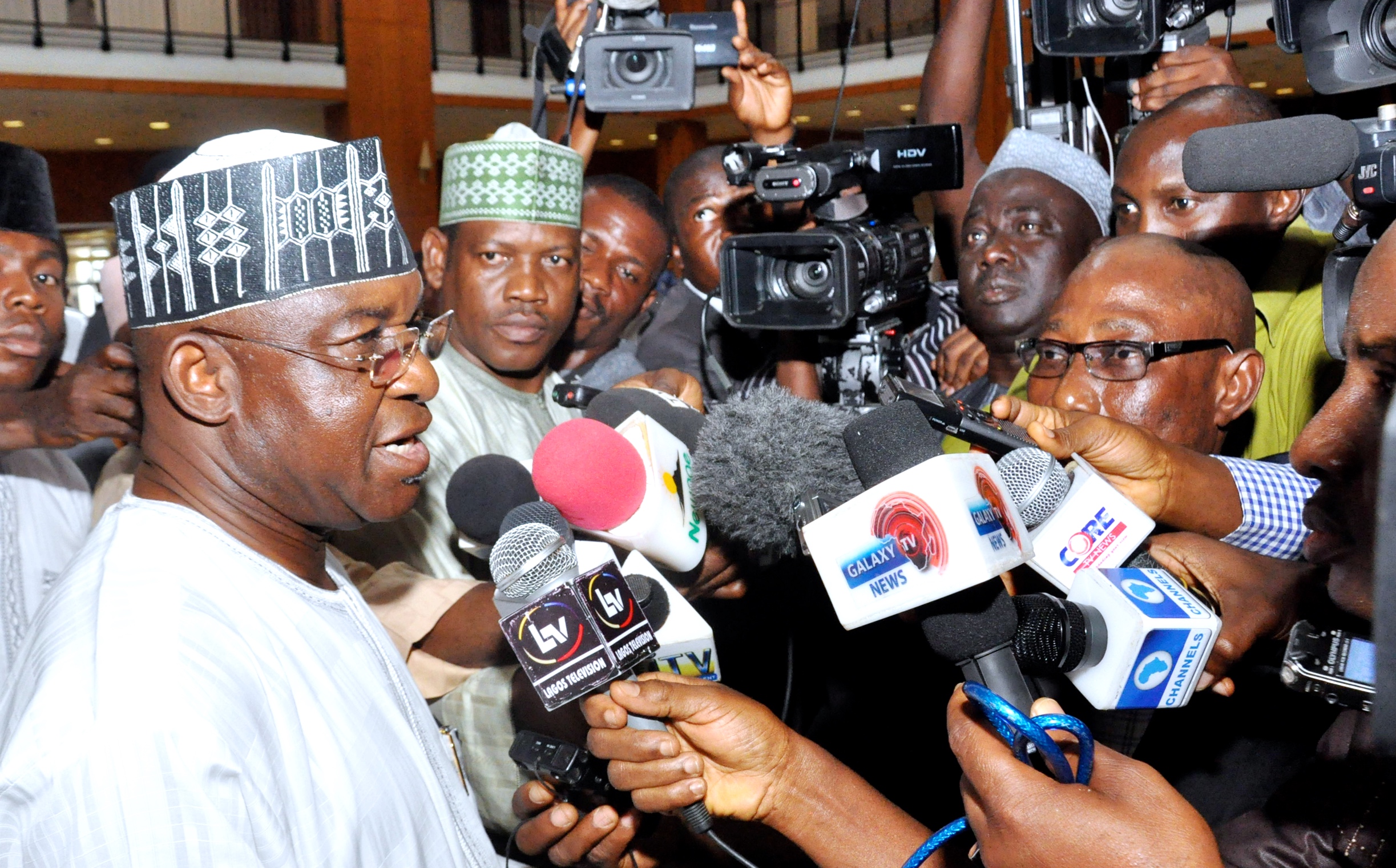 The Idoma Youth Vanguard, the umbrella body of young people in the nine local government areas of Benue South Senatorial zone of Benue state at the weekend called on all those working against the interest of Idoma nation ahead of the forthcoming rerun election between the Peoples Democratic Party (PDP) and All Progressive Congress (APC) to perish the idea.

The Youth Vanguard in a statement signed by its President Mike Ocheibi said the self determination of the Idoma people cannot be sacrificed on the altar of external forces who want to  marginalize and subject the  people to second class status in the political equation of Benue state.

Ocheibi restated that it was by deliberate decision that the Idoma people elected Senator David Mark as the torch bearer because of his track record of achievements and unwavering commitment towards development of Idoma  nation.

According to Ocheibi “We, as a people elected Senator Mark. We have not decided otherwise. Those who are ganging up against him are against Idoma people because we overwhelmingly elected him. No amount of conspiracy can change our position.

“We are not unmindful of the conspiracy especially from the sit of government in Makurdi. We are aware of the orchestrated evil plot to truncate the Idoma dream using some surrogates in guise of the election.

Regrettably, Ocheibi pointed out that the Benue state Deputy Governor Mr. Benson Abounu has told Nigerians that the APC has come to snatch Sen. David Mark’s seat in the Senate.

But  he stressed: “Let it be stated in an unequivocal terms that the Idoma people are not cowards and can never be. We put it on notice  to those trying to deploy the instrumentality of  state government against the collective interest of our people that we shall resist it.

“Those who want to thwart the will of our people should be prepared to accept the consequences.  We have a right to chose our representatives. We have a right to determine our political future. Those who have calculated in their imagination to bring Idoma nation into extinction by enslaving us must realize they are  humans too and would be resisted.

He listed development projects already attracted to Benue South  that made the zone the envy of other areas to include but not limited to the various rural electrification projects, Health Centres, Skill acquisition Centres in the four federal constituencies of the zone, the multi-billion naira Otobi water Dam to address the perennial water problem in the area, the establishment of National Open University of Nigeria (NOUN) Otukpo study centre as well as the legendary Oweto/Loko bridge, the Federal University of Medical Sciences.

Ocheibi restated that the Idoma people have resolved that no matter the conspiracy, Senator Mark remains the choice of Benue South.