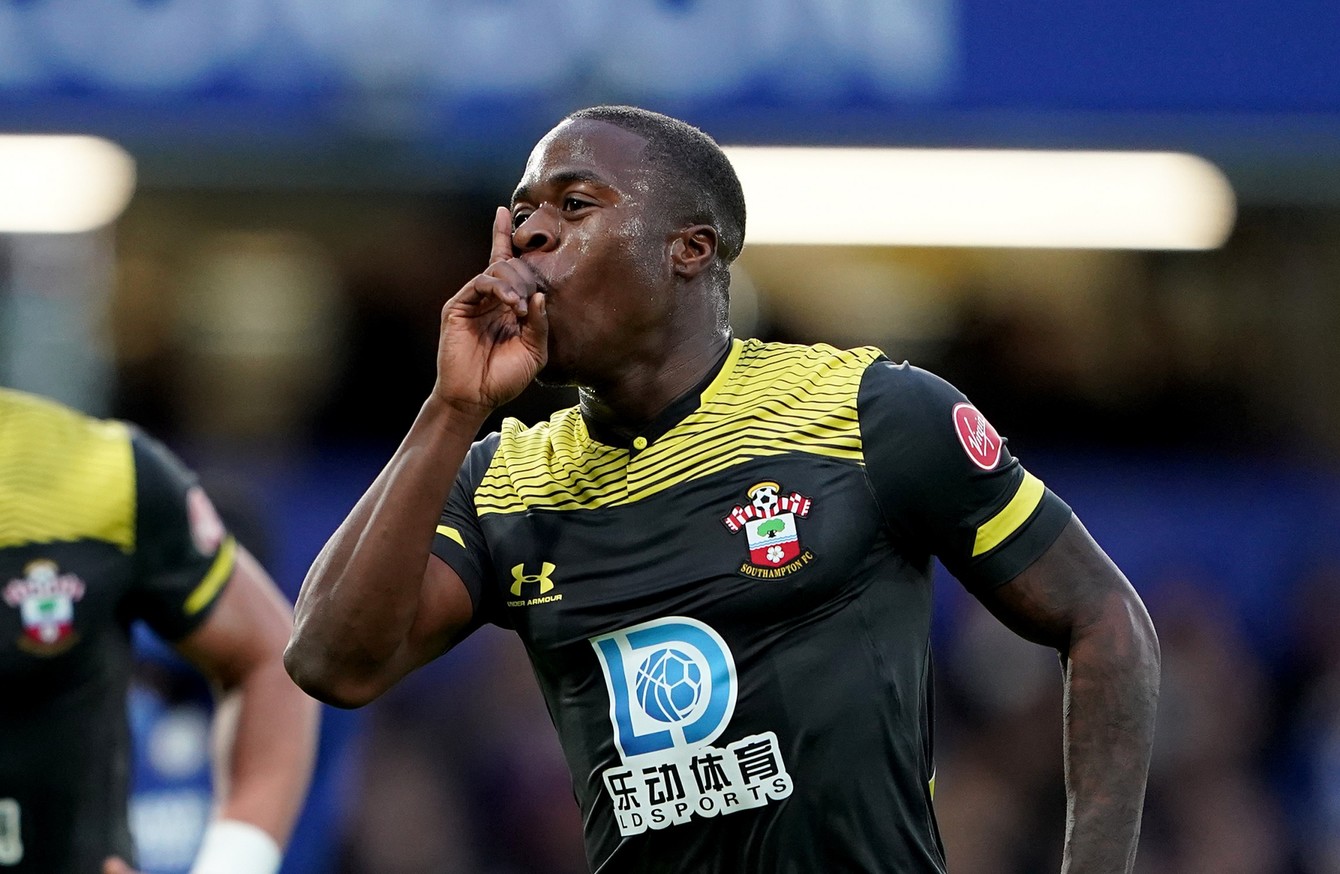 United looked set to move up to third after Marcus Rashford and Anthony Martial turned things around following Stuart Armstrong’s early opener, only for Obafemi to direct home at the death to seal a 2-2 draw.

Ole Gunnar Solskjaer’s side remain fifth after blowing the chance to move ahead of Chelsea and Leicester on Monday night, when the frustration was clear on the face of the Norwegian and his players.

Ralph Hasenhuttl’s men deserved a share of the spoils, though.

Their relentless pressure forced Paul Pogba into an early error that Armstrong capitalised on.

But United produced a response that the watching Sir Alex Ferguson would have been proud of, with Rashford equalising in the 20th minute and Martial turning things around with a superb strike three minutes later.

Southampton midfielder Oriol Romeu was fortunate to avoid punishment for a foul on Mason Greenwood in a first half that made way for cagey second period, with David De Gea producing a superb stop to deny Nathan Redmond late on.

United looked set to hold on, only for Obafemi to get to a corner before Victor Lindelof to snatch a late point for Saints.