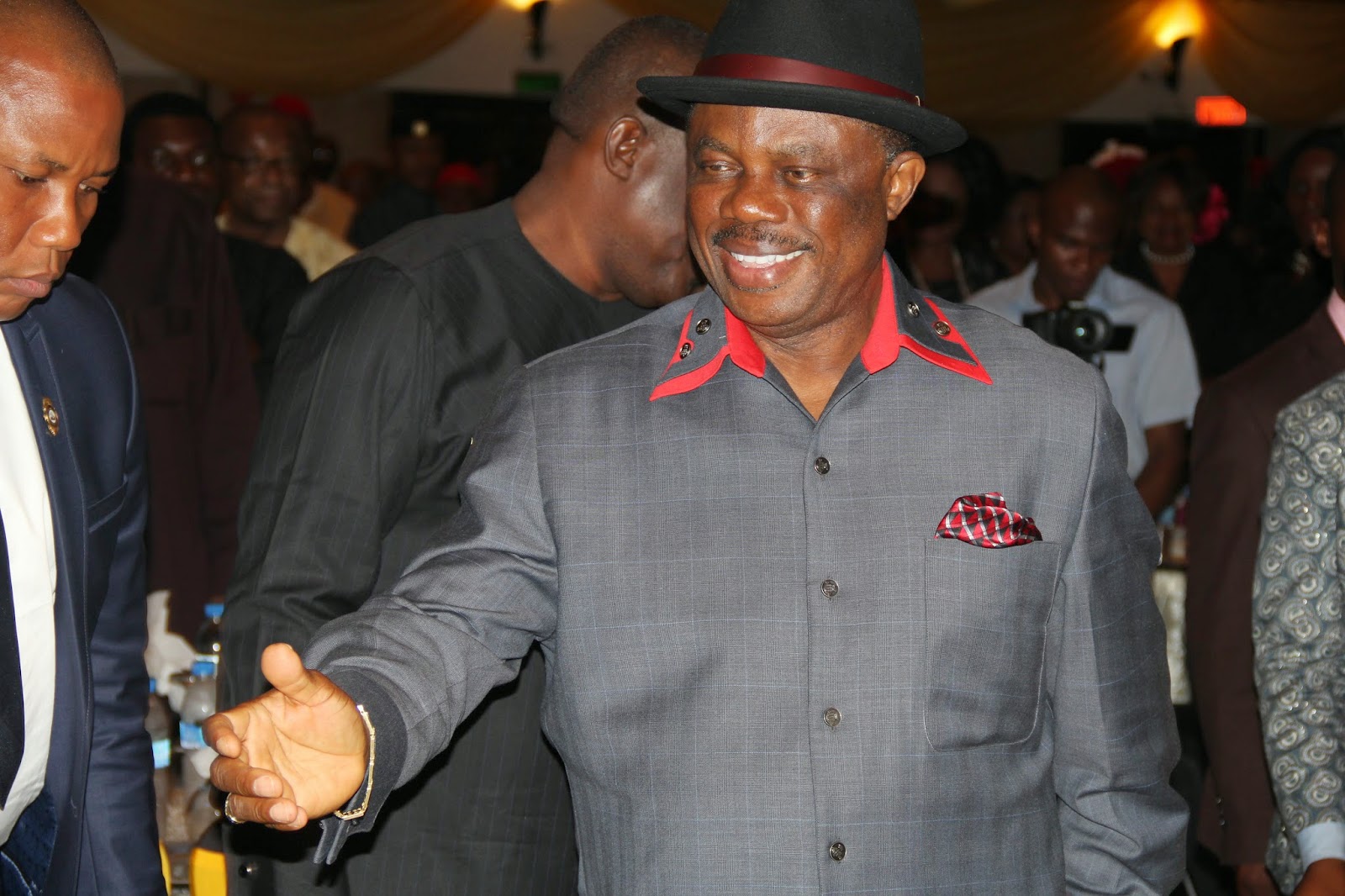 The ban placed on commercial motorcycles (Okada), in Awka and Onitsha from July 1, by the Anambra State Government would put over 10, 000 youths out of jobs in the state.

The state government had, through a press statement by the Chief Press Secretary to the Governor, Mr. James Eze, given Okada operators in the two major cities of the state until July 1, 2018, to change to another trade or vacate the cities for good.

The statement said the ultimatum given to Okada operators in the two cities was part of the overall strategy adopted by the state government to deepen its crackdown on crime and restore sanity to Onitsha and Awka.

But reacting to the governments quit notice, on Wednesday, the Awka South Zonal leader, Motorcycle Transport Union of Nigeria, Kingsley Nworah, told newsmen that they were displeased over government’s decision, as they were taken unawares by the ban.

The association he said had over 10,000 members, in Awka and Onitsha alone, lamenting that they would be thrown out of business and into the streets should government implement its decision.

Most of them he said were bread winners in their families and wondered what would become the fate of their wives and children if they were relieved of their jobs.

He said, “We are not less than 10,000 members, in Onitsha and Onitsha alone and our families depend on many of us for their upkeep. Many of us are into monthly contributions. Some acquired their motorcycles through the contributions, while some are waiting for their turns. Tell me what their fate becomes?”

The Zonal leader admitted that certain criminal activities were perpetrated with the assistance of motorcycles, but maintained that outright ban of commercial motorcycle operation was not the solution.

He said, “Is it only Okada that is used to commit crimes? Haven’t they seen where cars, especially jeep were used in robbery operations? Will they now ban use of cars because of that?

“Besides, we have always cautioned our members against getting involved in criminal activities, while we penalise the erring ones as a deterrent for others.”

Nworah disclosed that the union’s monthly contributions to the state’s Internally Generated Revenue (IGR) were not less than N1 million, stressing that they had never faulted.

“During the campaign period of the last governorship election, the governor promised that he will not ban Okada in the state and to reciprocate the gesture, we encouraged our members to vote and they voted massively for him.”

He appealed to the governor to reconsider its decision or extend the deadline till December in order for them to look for alternative businesses.