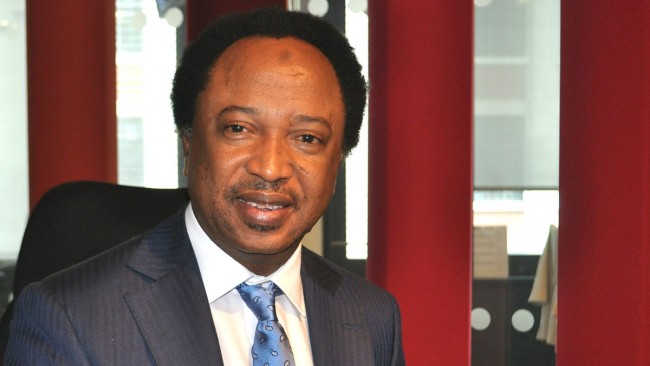 Sani disclosed that the train he boarded ran a portion damaged by explosives used in attacking a Kaduna-Abuja train on Wednesday.

In a tweet, the former lawmaker alleged that terrorists had attacked a Kaduna-Abuja train on Wednesday with explosives.

He alleged that the terrorists also opened fire on the engine driver and tank of the train.

“Yesterday, terrorists attacked the Kaduna-Abuja railway with an explosive and opened fire on the train, targeting the engine driver and the tank. 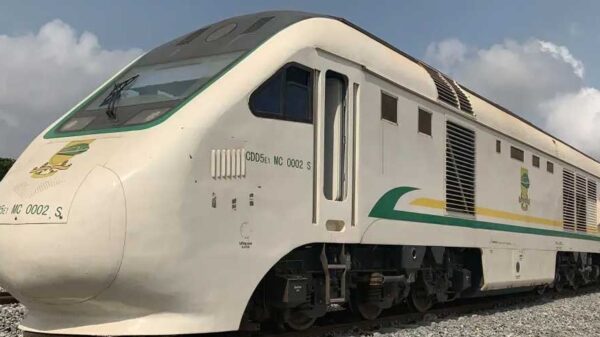 A train on Kaduna-Abuja corridor has derailed from its track on Friday. According to an alert posted on his verified Twitter handle, Senator Shehu... 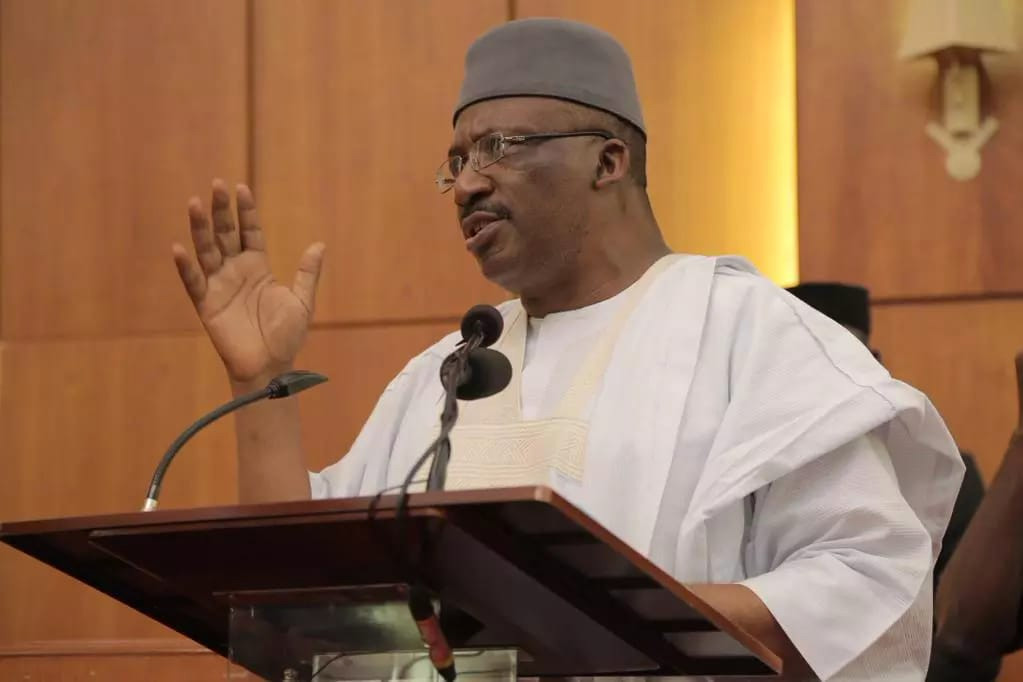