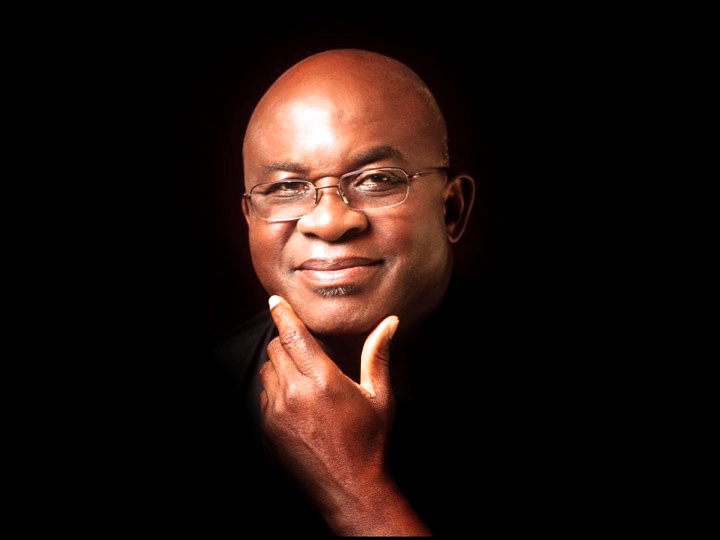 Ahead of the Benue South Senatorial Zone re-run election, the immediate past Senate President, Senator David Mark has received an emphatic endorsement by the State Chapter of the Christian Association of Nigeria (CAN).

The CAN led by its Benue South  otherwise called Zone C, Chairman Reverend Father Emmanuel Odufu (who led the delegation) on a solidarity visit to Senator Mark’s Otukpo Country Home today, said the endorsement is a unanimous decision  of their followers.

Reverend Father Odufu told Mark that it is the consensus of CAN, especially in Benue South to identify and support him in the forth-coming re-run.

According to  Odufu: “for us we are pleased and very comfortable with you, your sterling leadership qualities and record of achievements speaks for you. We stand by you and we shall be with you all through”.

The group listed various projects attracted by Senator Mark to the zone to include but not limited to the Multi-Purpose Otobi Water Dam, the Oweto/Loko Bridge, Health Centers, schools and more importantly, the annual scholarship awards to students.

Odufu stated: “the Benue South Zone cannot compromise merit and integrity on the altar of sentiments.  our people are more than ever before enlightened and wise enough to know what is right. We shall not be ready to be teleguided by outside forces on what affects us.”

Responding, Senator Mark expressed appreciation to the state CAN for the support and solidarity and assured that he will continue to protect and defend the interest of the Idoma nation no matter the circumstances.

Senator Mark counseled his people not to be intimidated but to stand up always to defend the interest of Idoma nation.

He added: “one thing I am sure of is that our people now know their rights. Nobody from outside Idoma land will determine our destiny. Only the Idoma man and woman will vote. Not external forces.

Senator Mark asked them to be steadfast with him because “I will defend and protect the interest of Idoma people even with the last pint of my blood”.

In this article:Benue South, Benue State, CAN, David Mark 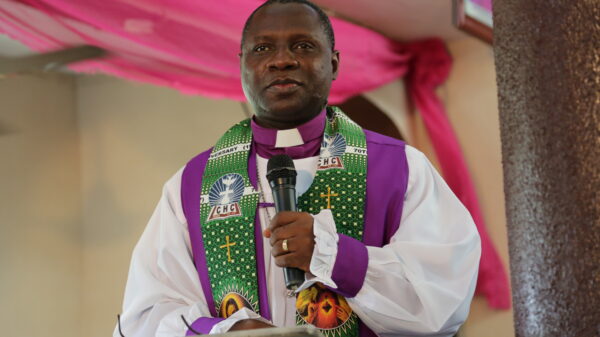 Insecurity: I’m Not Afraid of Death, I Will Not Be Silenced – Ortom

The governor of Benue State, Samuel Ortom, has revealed that he has already prepared his will due to the spate of insecurity in the...