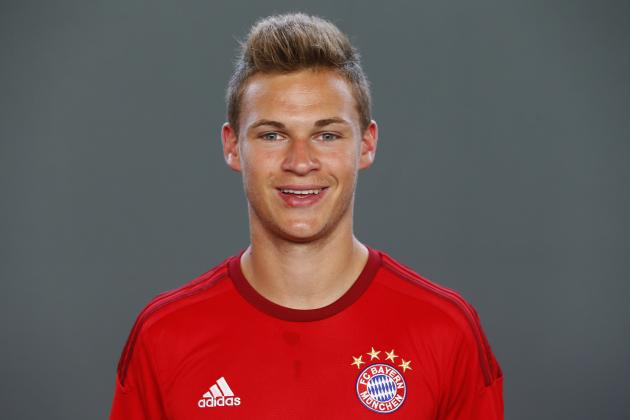 Manchester United have reportedly approached Bayern Munich over a move for Joshua Kimmich, who is said to be frustrated with his lack of playing time at the Allianz Arena.

Man United boss Jose Mourinho is understood to have made a new central midfielder one of his priority signings this summer, and a number of players have been linked with a move to Old Trafford in recent weeks.

However, according to Kicker, Bayern’s Kimmich is Mourinho’s leading target, and Man United have already made a subtle enquiry over the availability of the 22-year-old, who has also been linked with a move to Manchester City.

Earlier this month, Bayern chairman Karl-Heinz Rummenigge insisted that Kimmich was ‘not for sale’, although the German is widely expected to consider his future at the end of the 2016-17 campaign.

Kimmich, who joined Bayern from RB Leipzig in the summer of 2015, has only started 10 Bundesliga matches under Carlo Ancelotti this season.