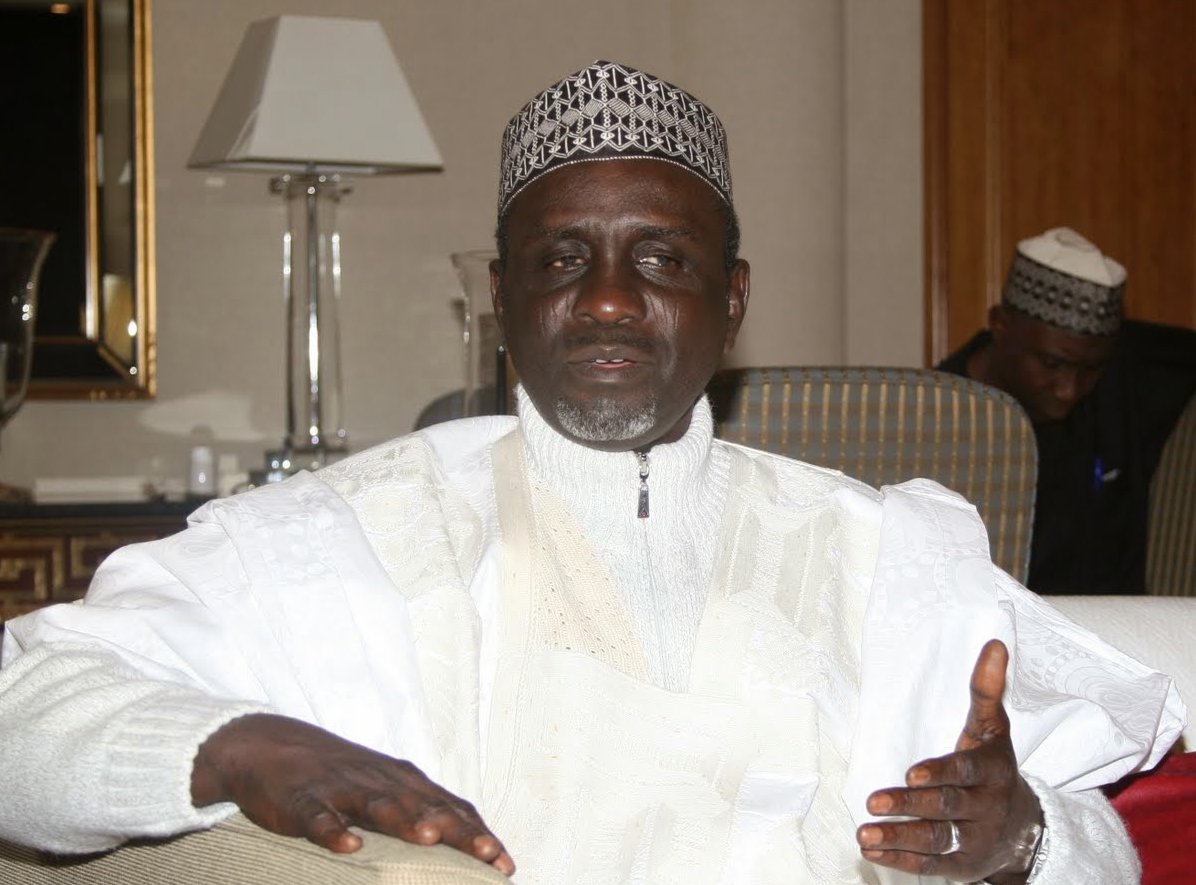 Former governor of Kano State, Malam Ibrahim Shekarau, has signified his intention to contest for the presidency in the 2019 general elections under the platform of the People’s Democratic Party (PDP).

Shekarau, who is also the immediate past Minister of Education, said in a letter made available to newsmen on Monday, that his decision to seek for PDP’s presidential ticket was informed by clarion calls from Nigerians and after wide consultations.

“As you may be aware, for quite some time now, since after the 2015 general elections, there have been various calls made by individuals and groups from many quarters, nationwide, urging my humble candidature for the contest of the presidency of the Federal Republic of Nigeria in the next general elections, due in 2019.

“I strongly believe that the people are doing so out of their conviction of contentment and satisfaction based upon the modest successes recorded while I served as the Governor of Kano State (2003 to 2011), and also as a Minister of Education (July 2014 – May 2015).

“In response to these calls, and in view of the seeming intricacies and the boundless complexities involved in such a national assignment, I have consulted across the geopolitical zones and different interest groups, who examined and appraised the issue and advised me accordingly.

“I am pleased to say, based on these wide consultations, that I am better informed and convinced that participating in the democratic process of serving humanity goes beyond party affiliations/boundaries, and also beyond just winning an election.

“I have therefore decided to accept the clarion calls, and will in due course and in accordance with the guidelines of my party, the People’s Democratic Party (PDP), offer my humble self for the contest of the presidency of the Federal Republic of Nigeria during the forthcoming 2019 general elections,” Shekarau said.