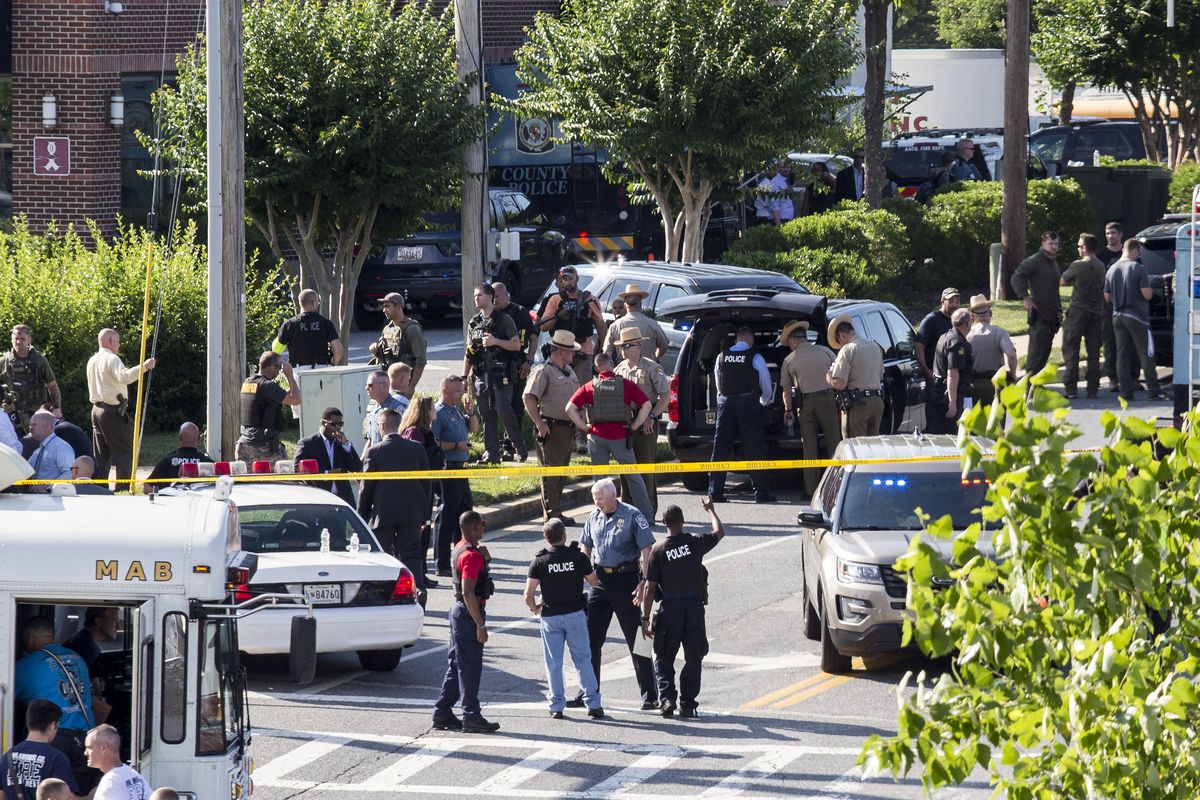 A gunman fired through a glass door at a newspaper house in the Maryland capital of Annapolis and sprayed the newsroom with bullets on Thursday, killing at least four people and injuring several others, news reports said.

The suspect has been apprehended and no motive is known for the attack at the Capital Gazette newspaper, local news reports said.

For now, the Annapolis shooting is being treated as a local incident and not one that involves terrorism, a law enforcement official said.

The Federal Bureau of Investigation is on the scene assisting local authorities, the official said.

Phil Davis, who identified himself as a courts and crime reporter at the Capital Gazette, tweeted that multiple people had been shot.

Davis said a single shooter “shot multiple people at my office, some of whom are dead.” He later said he was safe and being interviewed by police.

“There is nothing more terrifying than hearing multiple people get shot while you’re under your desk and then hear the gunman reload,” he tweeted.

“Our thoughts and prayers are with all that are affected,” she said. Trump was aboard Air Force One, returning to Washington from an event in Wisconsin.

Police also went to the offices of the Baltimore Sun as a precaution, that paper reported.

The New York Police Department said it was beefing up security at New York-based news organizations as a precaution. (NAN)

In this article:Maryland, Newspaper House, Shooting 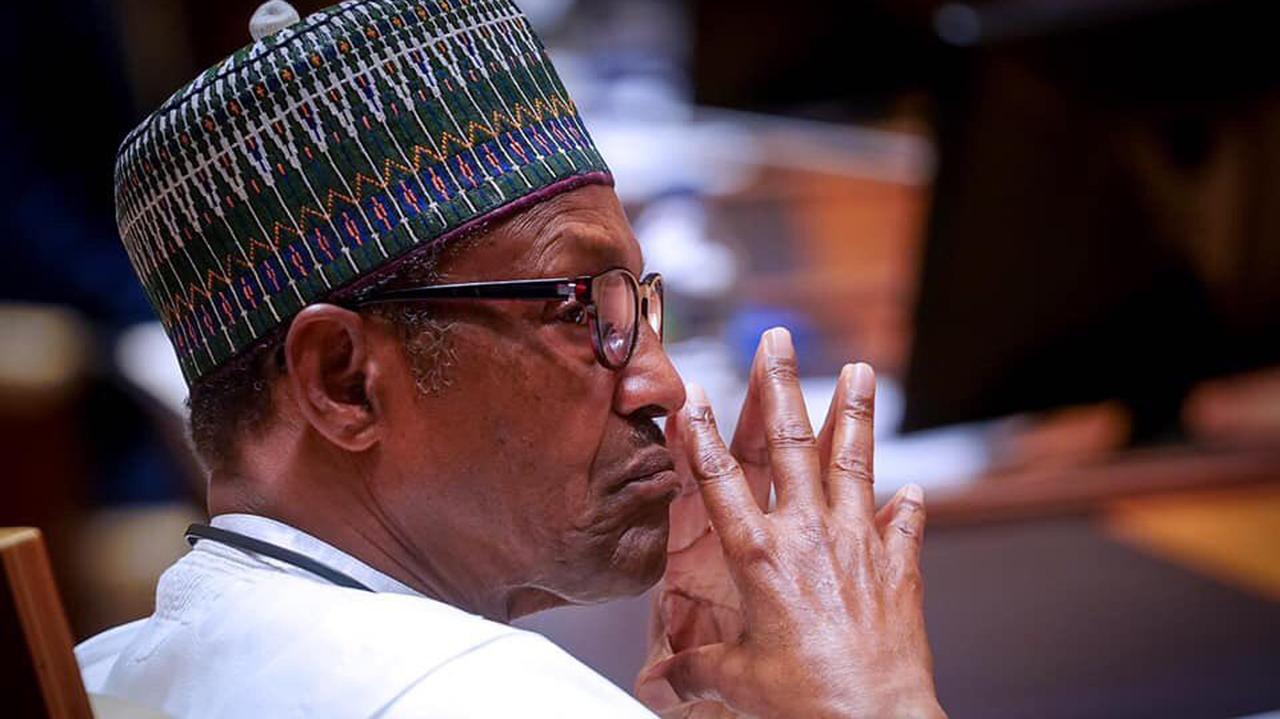 The Peoples Democratic Party (PDP) has decried the alleged shooting and security breach which reportedly took place at the Aso Rock Presidential Villa during... 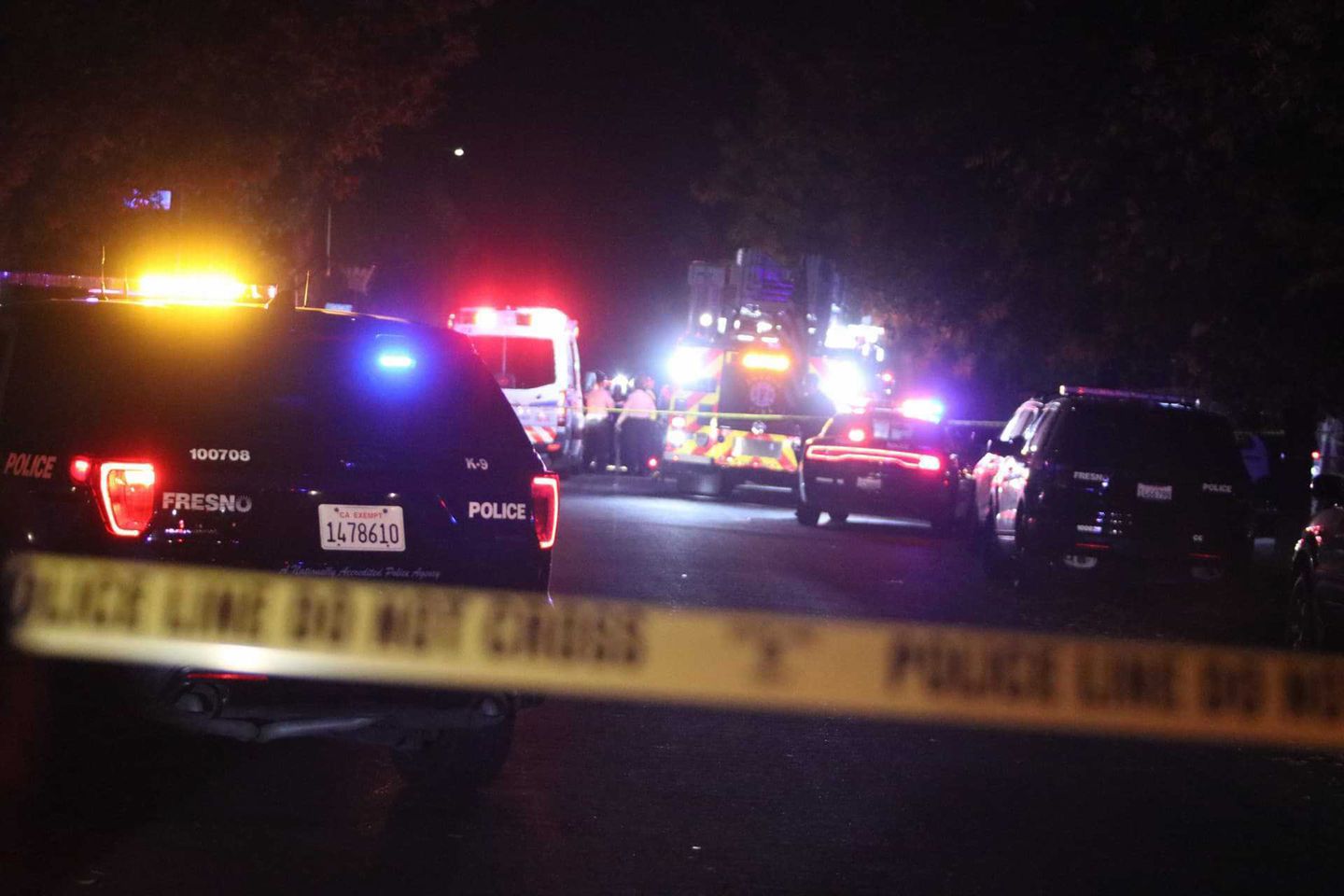 At least four people were fatally shot and several more wounded in Fresno, California on Sunday when a gunman opened fire on a group... 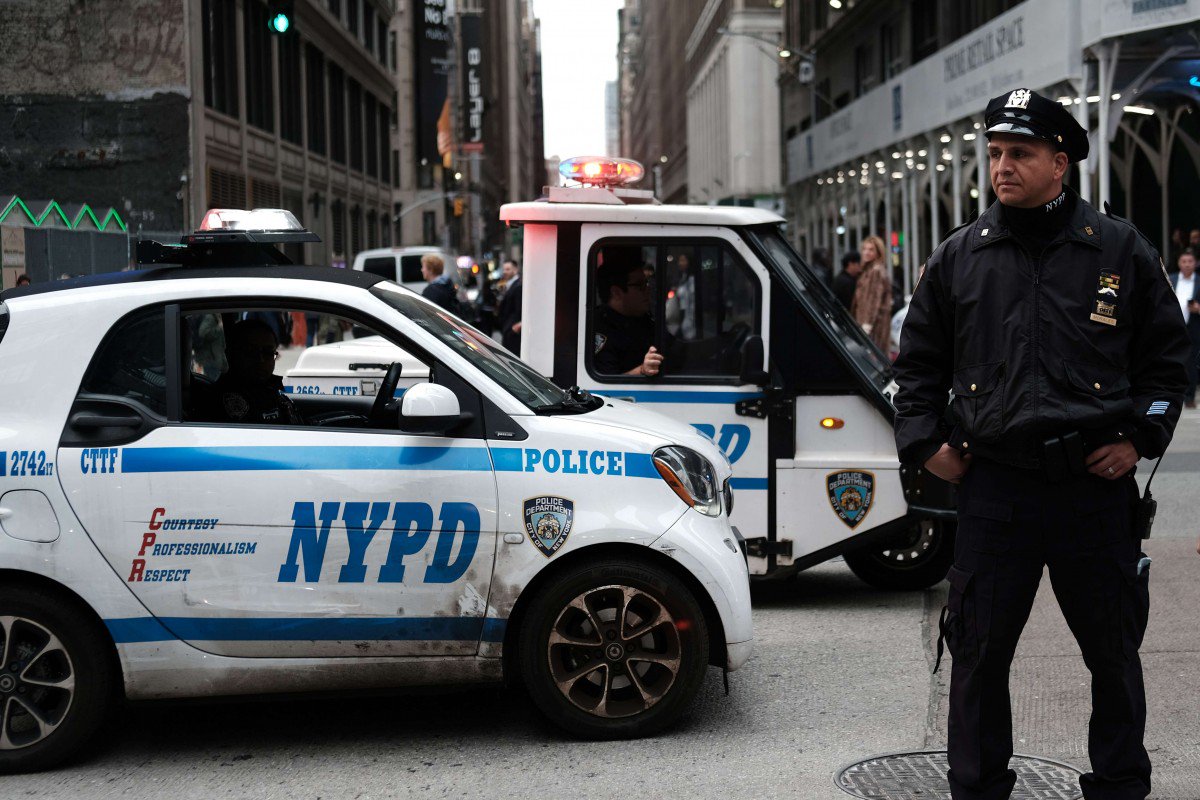 Four people have been killed in a shooting in Brooklyn that also injured at least five others early on Saturday, according to police. The...

Five people were killed and another 21 were injured in the West Texas cities of Odessa and Midland after a gunman fled a traffic...