A member of the House of Representatives, Hon. Musa Bagos, has said that if the proposed Hate Speech Bill is passed, about 50% of journalists could end up in jail.

He said this on Monday while briefing journalists after presenting a letter of protest titled: ‘Rejection of the proposed legislation on hate speech protection from Internet falsehood and manipulation’, from his constituents in Jos South/Jos East Federal Constituency, to the Senate.

Hon. Bagos lamented that the bill seeks to breach the fundamental rights of Nigerians as guaranteed by the 1999 Constitution (as amended).

If passed into law as envisaged by its sponsor, “I’m sure half of you pressmen will be in jail,” he said.

He, however, maintained that it is dead on arrival and therefore, assured Nigerians that it will be shut down in the House when transmitted for concurrence.

The lawmaker believes that Nigeria does not require such a ‘draconian and tyranical law’ in the 21st century, as there are existing laws that address such issue raised in the proposed bill.

The letter read: “I humbly write in view of the above subject matter, having received series of complaints and objections via text messages, calls, emails, WhatsApp messages and direct contact with some of my Constituents who are aggrieved and had to express their concerns over the Hate Speech and Protection from Internet Falsehood and Manipulation Bills currently undergoing passage into law by the Senate, Federal Republic of Nigeria.

“The views expressed by my Constituents, many Nigerian citizens and even foreign nationals who have reached me all voiced out against the passage of the two Bills.

“The views so expressed align with my thoughts and position as the Honourable Member, Representing Jos South/Jos East Federal Constituency, Plateau State. More so that there are extant laws in our Jurisprudence and under the Law of Tort like the Defamation of Character, Libel and Slander, that addresses the concerns raised by the two Bills.

“Having sworn to an oath to defend the Constitution of the Federal Republic of Nigeria 1999 (As Amended), I am herein guided and constraint to categorically and unequivocally state in strong terms, that I and my Constituents will not be a party to, nor grant consent to any proposed legislation that will compromise nor subvert the Fundamental Rights and Justiciable Rights of citizens as enshrined in Chapter VI of the Constitution of the Federal Republic Of Nigeria 1999 (As Amended) and in particular, Section 33 the right to life, also Section 39 (1) which guarantees the right to freedom of expression and the press which clearly states that; “every person shall be entitled to freedom of expression including freedom to hold opinions and to receive and import ideas and information without interference” and bearing in mind that the Constitution is the grand norm of Nigeria.

“This approach is even more crocodile and draconian in nature seeing that death sentence has been advocated for as penalty in the Hate Speech Bill. Thus, to endorse these bills is tantamount to taking our dear nation back to the days of anarchy and tyranny that deprives citizens of the right to freedom of expression and the press thereby reaping the citizens from the right to dignity of human person as provided for in Section 34 (1) (a)(b) of the Constitution of the Federal Republic Of Nigeria 1999 (as amended).” 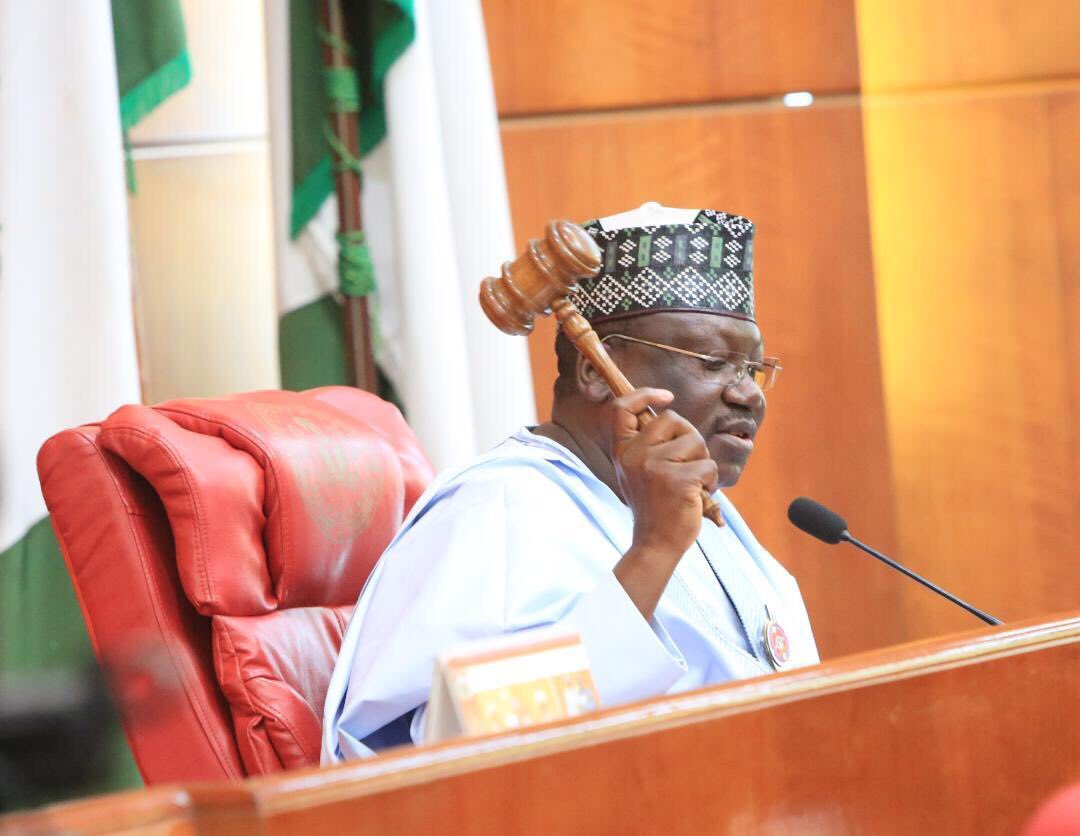 Do You Know Hate Speech Bill is Still Alive and Well at the Senate? – By Fredrick Nwabufo

Social media/internet freedom is a basic human right. It is unalienable. In the pool of freedoms, it is as basic as the right to... 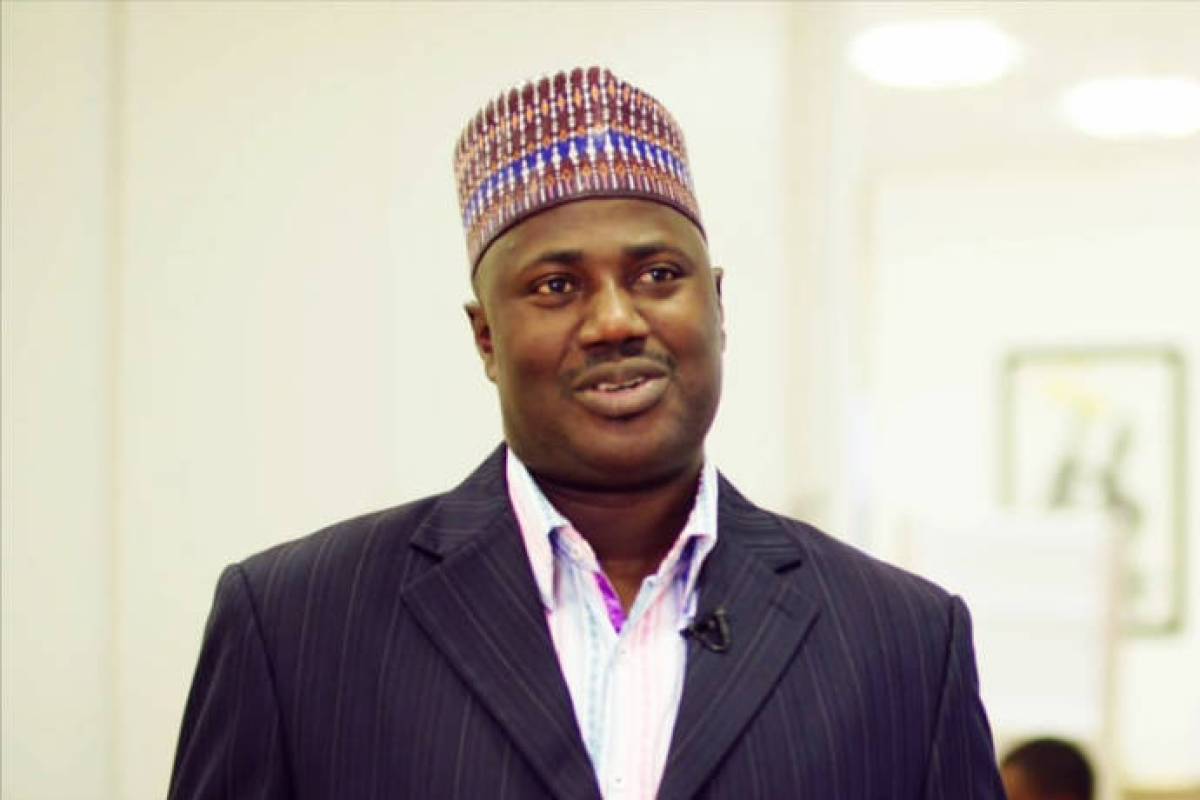 The sponsor of the controversial Hate Speech Bill, Senator Abdullahi Sabi, has said the proposed legislation is alive and will continue its journey at... 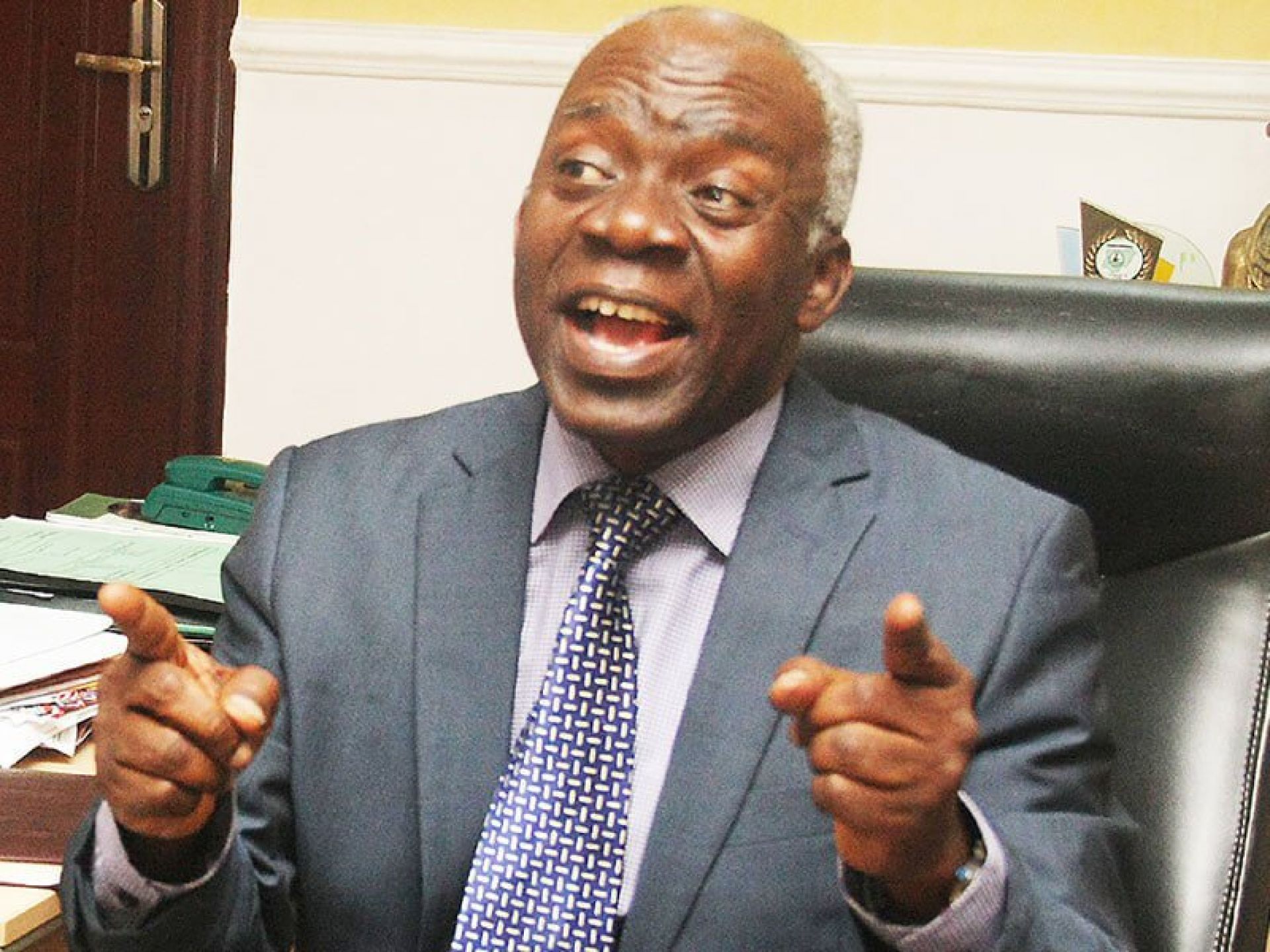 Lagos Lawyer, Femi Falana (SAN), has declared that the Muhammadu Buhari led Federal Government was misled into believing that only border closure could guarantee... 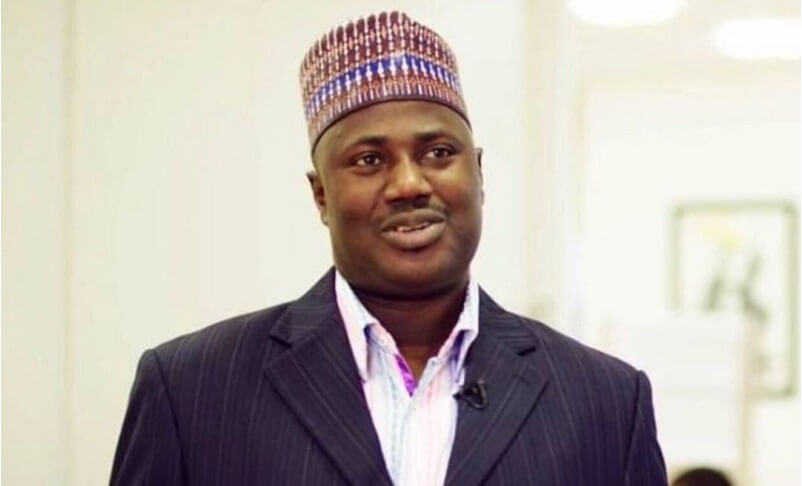 Deputy Chief Whip of the Senate, Senator Aliyu Sabi Abdullahi, has said that opponents of the Hate Speech Bill are ignorant of the dangers...