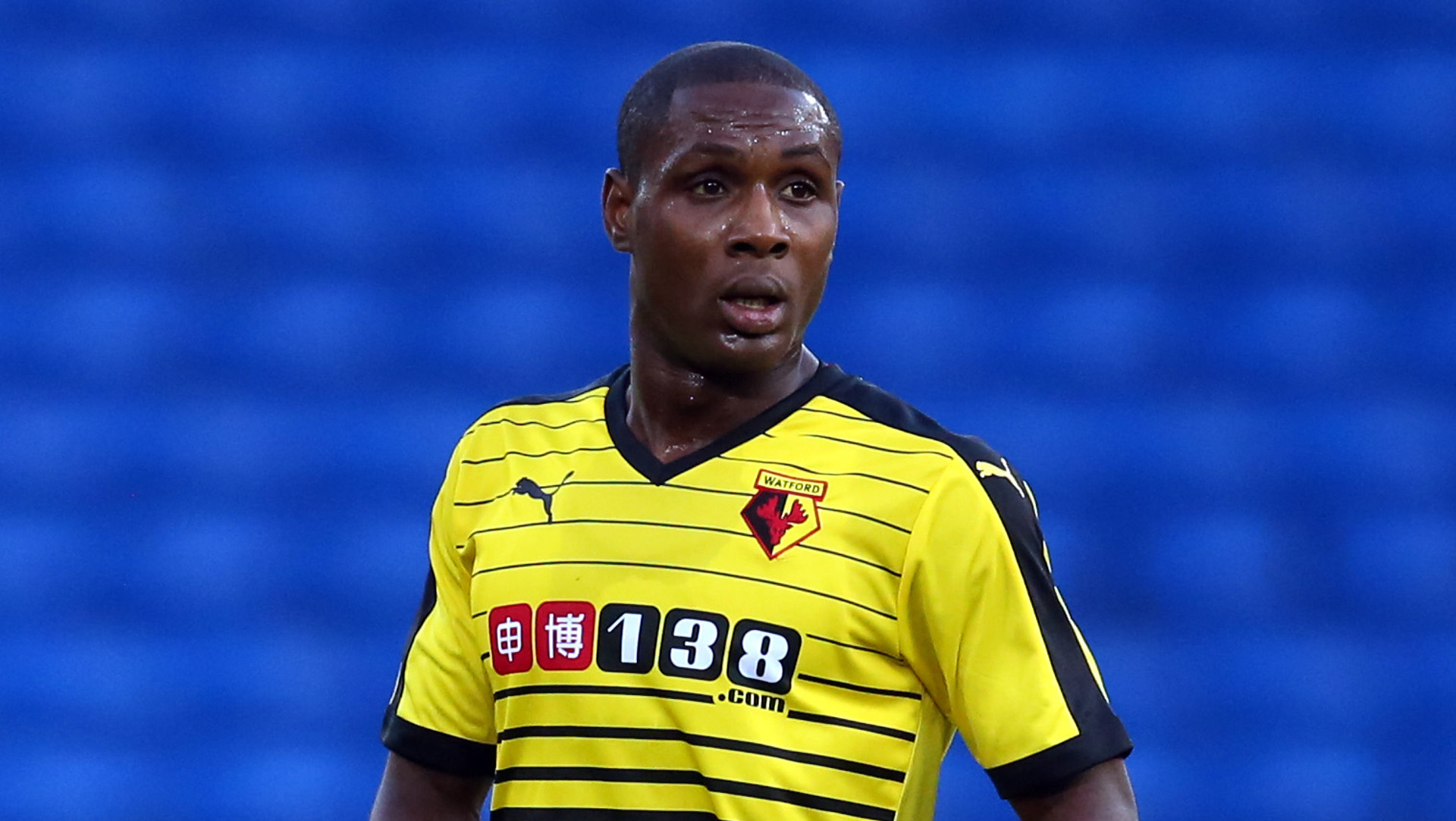 Officials at the Spanish La Liga side, Atletico Madrid, are preparing a massive £12 million bid for Nigeria international Odion Ighalo after they watched him five times this season.

Spanish media reported that Ighalo is a summer target to replace Jackson Martinez, who cost the club £25 million from FC Porto.

Ighalo, who played for Granada for three years, has been a major player for English Premier League side, Watford, scoring 20 goals to help the club secure promotion to the EPL last season and has notched 14 goals this term, africanFootball.com reported.

To pave way for Ighalo, Atletico will have to offload striker Jackson Martinez who has failed to hit the ground running at the Madrid club this season.

Atletico are not the only club linked with a move for Ighalo as Italian side, AS Roma, are in the mix to land the Nigerian as well.

Last week, Watford manager, QuiqueSanchez Flores, had dismissed speculation that Ighalo and his strike partner, Troy Deeney, would be sold in January on the back of their impressive form this season in the Barclays Premier League.

“In meetings I have with the owner and the sporting director we never talk about the possibility of these players like Ighalo or Deeney leaving in the middle of the season,” said Flores.

Ighalo has settled in well in his first season in the English top-flight scoring 14 goals and weighed in with two assists.

Only Everton’s Romelu Lukaku and Leicester City striker Jamie Vardy have scored more goals than Ighalo in the BPL this season. 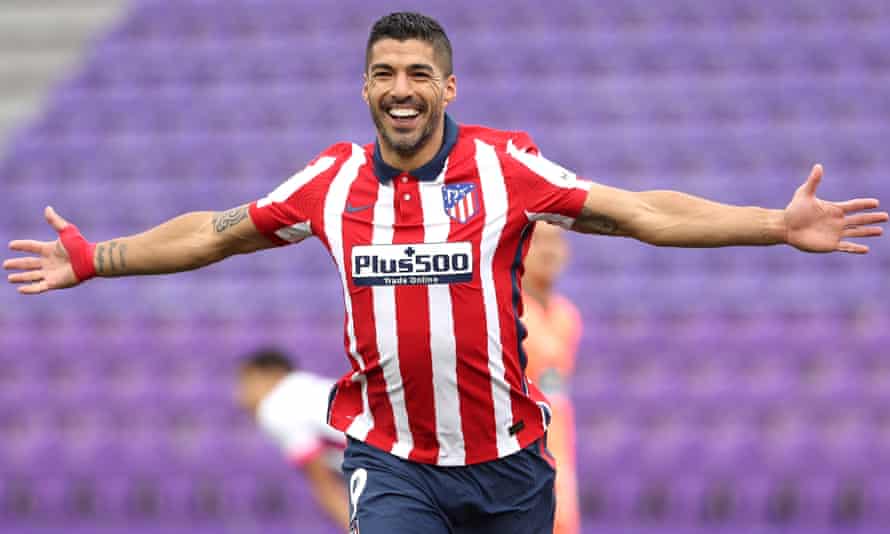 Atletico Madrid won La Liga and Luis Suarez found vindication, his goal securing the 2-1 victory over Real Valladolid on Saturday that clinched his... 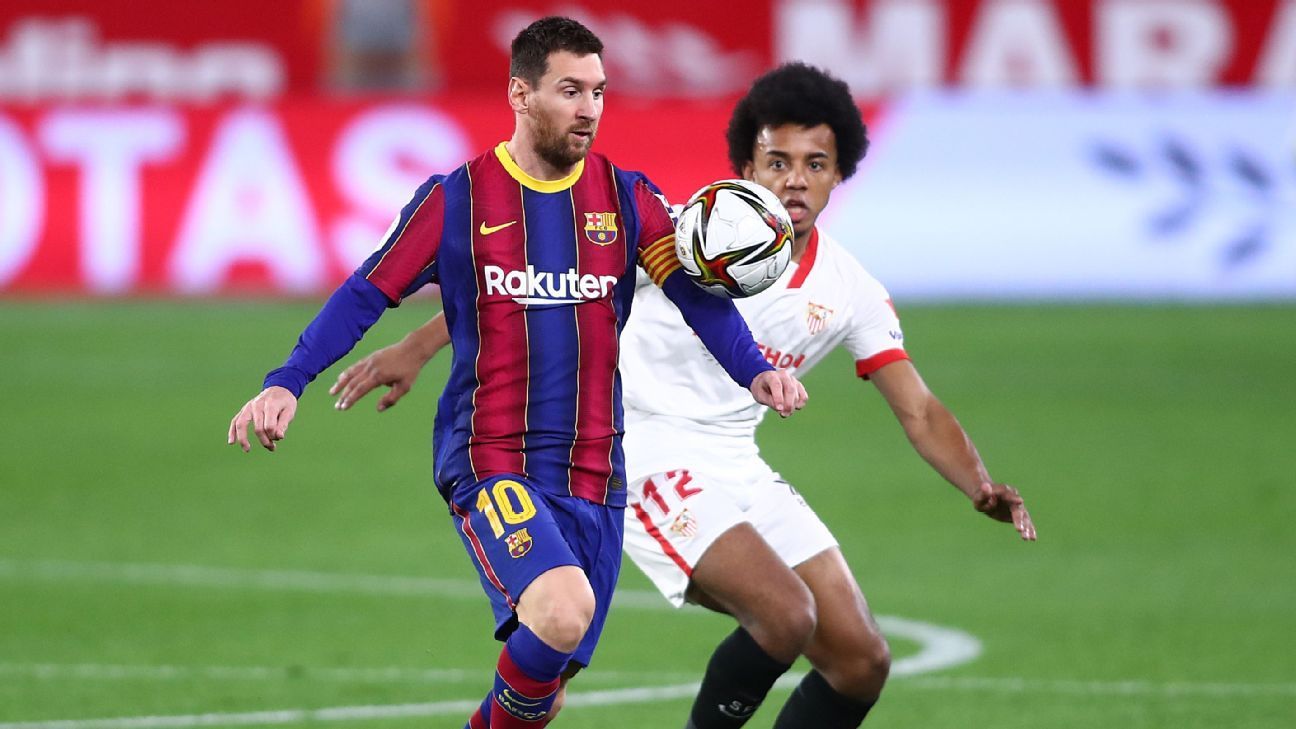 Barcelona reignited their title hopes after Lionel Messi and Ousmane Dembele scored in a 2-0 victory over Sevilla on Saturday to put them two points... 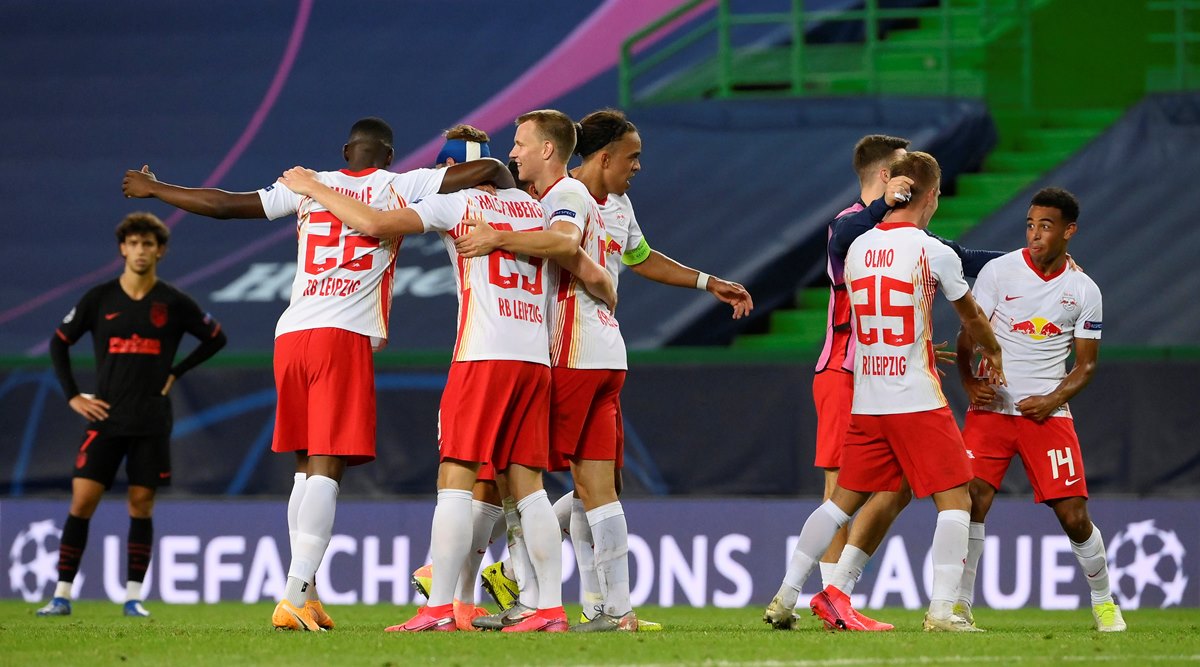 RB Leipzig have reached the Champions League last four, for the first time in the club’s short history, after a stunning 2-1 victory over...