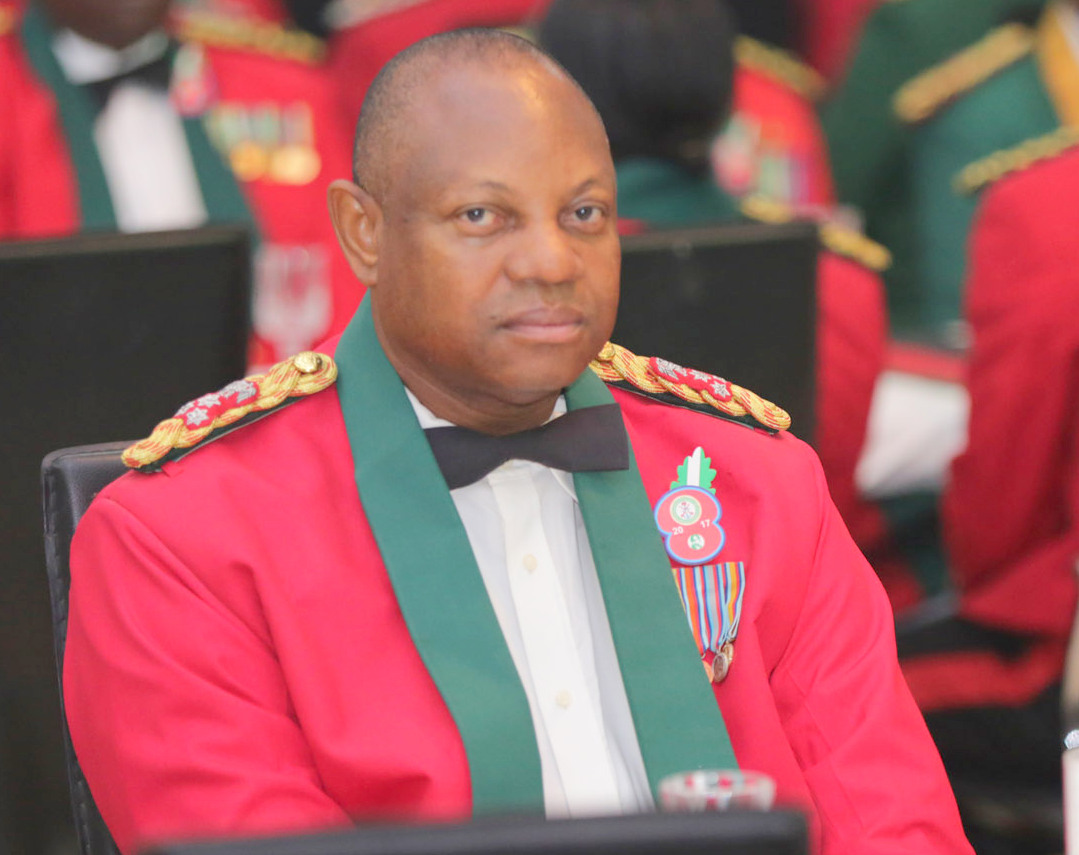 One year after the Economic and Financial Crimes Commission (EFCC) discovered a whopping $44.3 million at a luxury apartment in Ikoyi, Lagos, the anti-graft agency, in conjunction with the Office of the National Security Adviser (ONSA), has allegedly unearthed another $9 million cash at the residence of the sacked Special Adviser on Niger Delta to President Muhammadu Buhari and Coordinator of the Presidential Amnesty Programme, Brig.-Gen. Paul Tarelah Boroh (rtd).

The discovery of the cash was made a few hours after his arrest by a combined team of EFCC and ONSA operatives.

His arrest, which the Head, Media and Publicity of the anti-graft commission, Mr. Wilson Uwujaren confirmed, in response to press enquiries, took place on Monday.

According to reports, Boroh, an appointee of President Buhari, was picked up from his home in Gwarinpa, Abuja, on Monday, but was taken back to his residence at about 3 a.m. Tuesday by the security operatives who raided his house for hours and made the cash discovery of $9 million at his home. He remains in the custody of the EFCC.

“The former adviser was driven to his home in an unmarked car after his arrest. His home was searched for several hours and about $9 million cash was discovered in several safe boxes in several parts of the house,” a security source reportedly told Thisday.

“The combined team of EFCC and the National Security Adviser operatives were very thorough with the search. Indeed, at a point, the operatives broke all the locks in the home including his wife’s closet. The recovered cash has been deposited at the Office of the NSA.”

With the $9 million cash haul at Boroh’s residence, this will add to other cash discoveries made by the EFCC in the last two years, including the infamous $44.3 million found in the apartment at Osborne Towers, Ikoyi.

Within 24 hours of that discovery, the National Intelligence Agency (NIA) had laid claim to the cash, claiming that the apartment was used as a safe house for its operations in the South-west.

The discovery eventually led to the sack of the NIA director general, Ambassador Ayodele Oke.

In the statement announcing Boroh’s dismissal, it said the NSA, Maj.-Gen. Babagana Monguno (rtd), had been directed to probe the activities of the Amnesty Office from 2015, when Boroh was appointed, especially allegations of financial impropriety and other acts that were allegedly detrimental to the objectives of the Presidential Amnesty Programme.