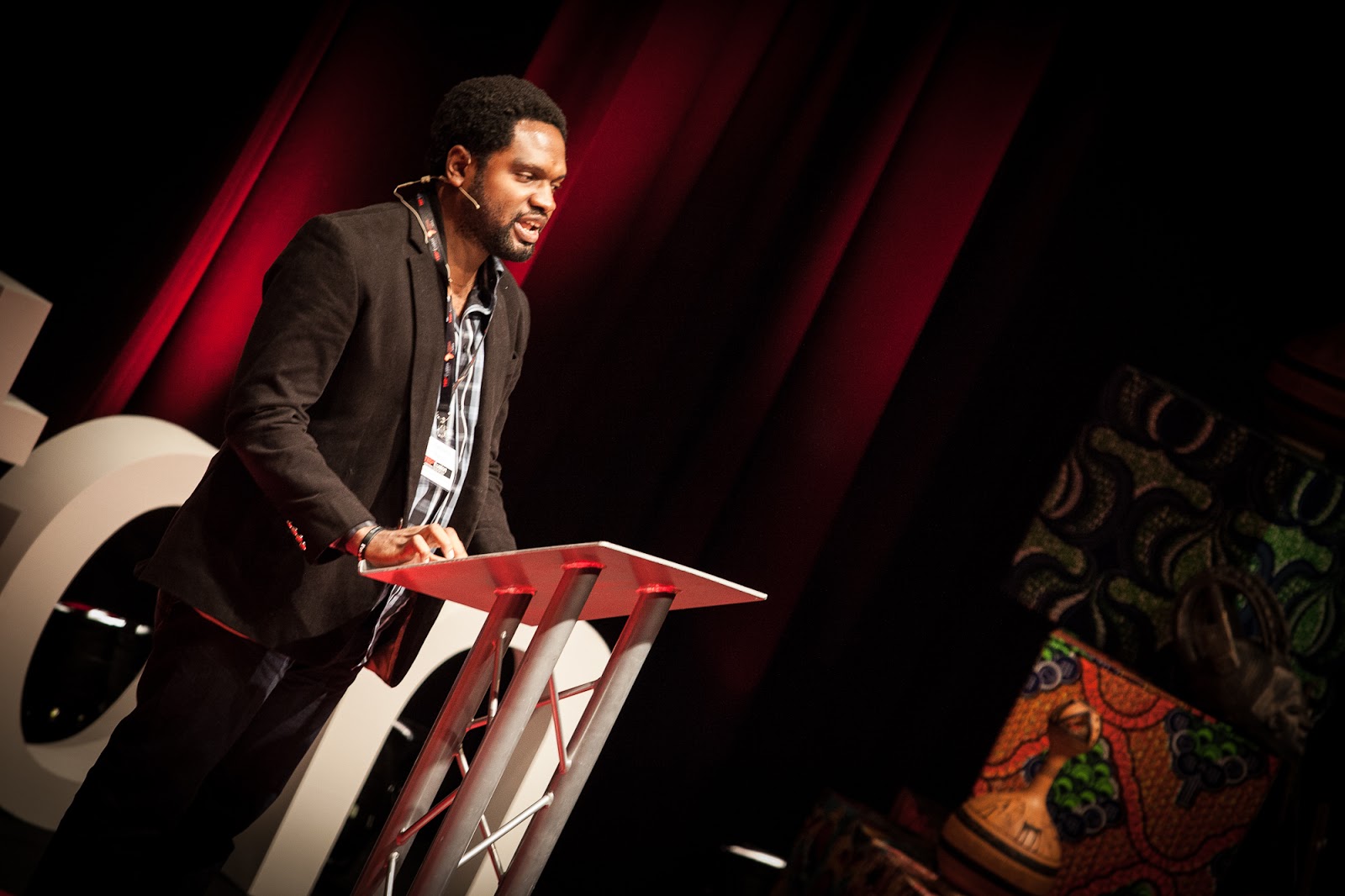 Iconic Nigerian music producer Cobhams Asuquo has shared a creative skit of himself driving a Range Rover where he announced to fans across the world, the impending release of the album after years of writing and recording.

The video became a big viral sensation and the news of his debut album has been well received by fans and colleagues.

Although Cobhams Asuquo has been in the Nigerian music scene for decades, he has always been at the background, either as a music producer, song writer or a music coach.

Nigerians are looking forward to the release his first studio album titled, ‘For You.’

In this article:Cobhams Asuquo, For You