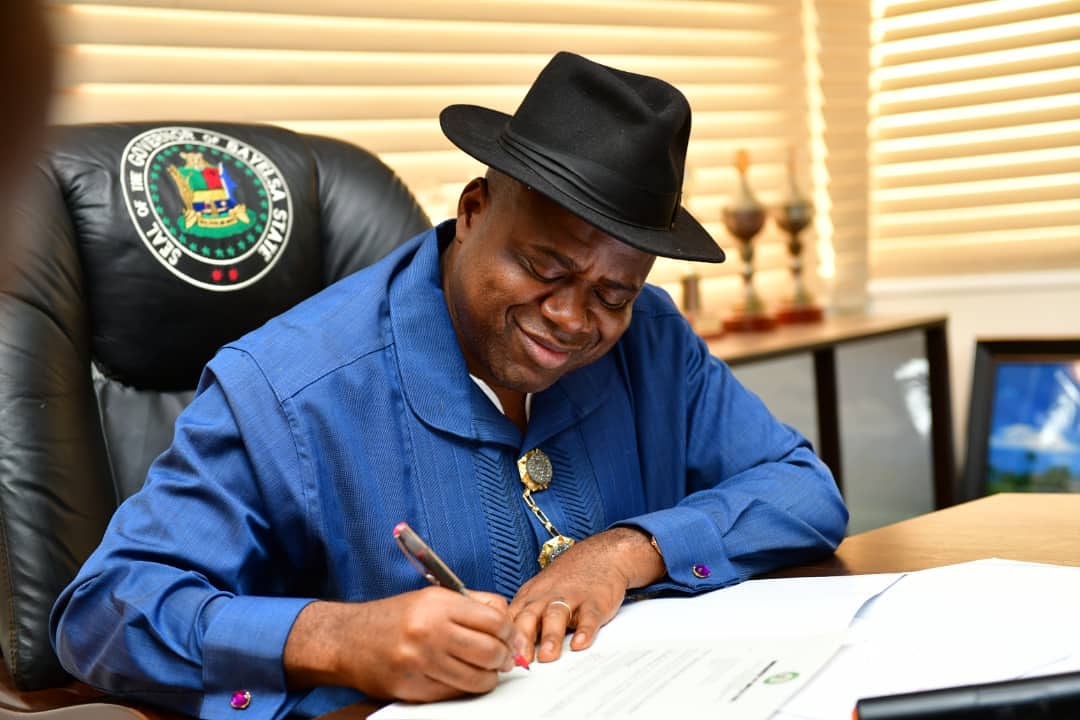 Bayelsa State Governor, Senator Douye Diri, has filed 11 grounds of appeal against Monday’s judgment of the state’s governorship election petition tribunal that sacked him from office.

The tribunal, in a split decision, had ruled that the Independent National Electoral Commission (INEC) erred when it disqualified the candidate of the Advanced National Democratic Party (ANDP) from contesting the election for allegedly having an underage candidate as his running mate.

INEC had defended its decision, saying the governorship candidate of the ANDP, Mr. Lucky King-George, was not properly nominated to run for the election, explaining that it excluded ANDP from the elections because Mr. David Esinkuma, the party’s initial deputy governorship candidate, was 34 years old and did not meet the age requirement of 35 years as stipulated by the constitution to contest the election.

But while delivering Monday’s judgment on ANDP’s petition, the panel held that the election was unlawful due to the exclusion of ANDP and its candidate.

Justice Yunusa Musa who read the lead judgment had ordered INEC to conduct a fresh election in Bayelsa within 90 days.

Two judges on the panel , Justices Yunusa Musa and Sikiru Owoduni in upholding the petition filed by the ANDP, held that INEC lacked the power to exclude any party from an election.

But the chairman of the tribunal, Justice Ibrahim Sirajo, in his dissenting judgment, dismissed ANDP’s petition.
However, Diri, through his lead counsel, Chief Chris Uche (SAN), yesterday filed a notice of appeal containing 11 grounds at the Court of Appeal, in Abuja, saying that the tribunal erred in law.

He urged the court to set aside the majority judgment and affirm Justice Sirajo’s minority judgment of the tribunal. Uche noted that the tribunal erred in law when it held that ANDP’s petition was not statute-barred.

According to the appellant, the cause of action arose on November 16, 2019, being the Election Day from which ANDP claimed to have been excluded and the party had 21 days within which to file their petition but did not file the petition until more than five months after.

The governor’s lawyer said the ANDP’s petition was statute-barred and in breach of the provisions of section 285(5) of the constitution. He added that the tribunal erred in its majority judgment that ANDP’s candidates for the November 16, 2019 election were validly nominated.

He contended that INEC never rejected or disqualified the candidate of ANDP in its September 13, 2019 letter but merely informed the party that the nomination of its candidates, “was invalid for the reason of their being underage and below the constitutional age threshold.”

He added that the decision of the tribunal “was in conflict with the evidence” of the party “voiced out through the highest organ” of the party that its deputy governorship candidate was not disqualified by INEC.

Uche said the tribunal erred in law when it held in its majority judgment that ANDP possessed locus standi to file and maintain its petition.

He added that it was erroneous for the tribunal to have held in the majority judgment that ANDP’s case is not a pre-election matter. He said by virtue of section 285(14)(c) of the constitution, the allegation of disqualification from an election constituted grounds for pre-election and not post-election cases.

The appellant urged the Court of Appeal to “set aside the entire majority decision of the tribunal (per Hon. Justice Yunsa Musa and Hon. Justice S. M Owodunni) appealed against and to dismiss the 1st respondent’s petition.”

Uche also urged the court to “uphold the minority judgment of the chairman of the Bayelsa State Governorship Election Petition Tribunal, Hon. Justice Muhammed I. Sirajo, which clearly appreciated the law and correctly applied the same to the facts, and rightly dismissed the petition.” 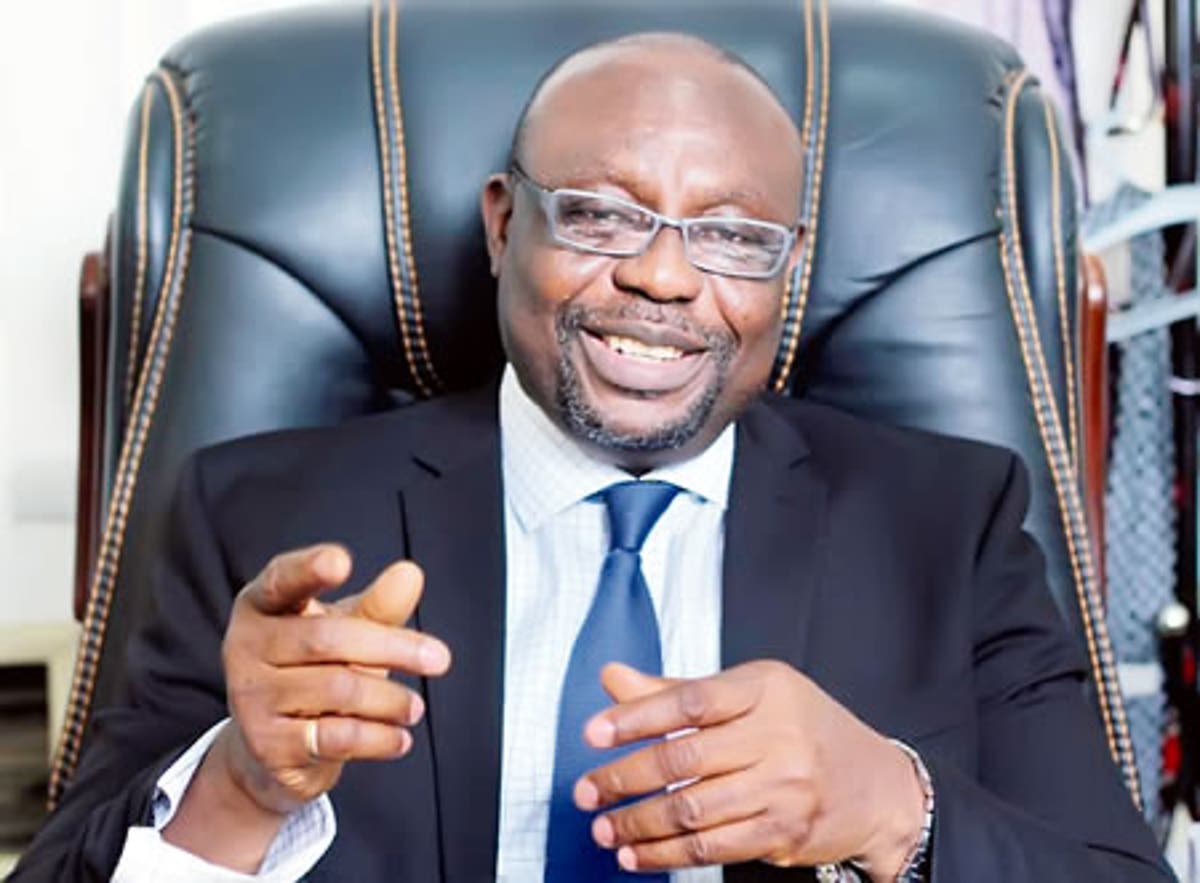 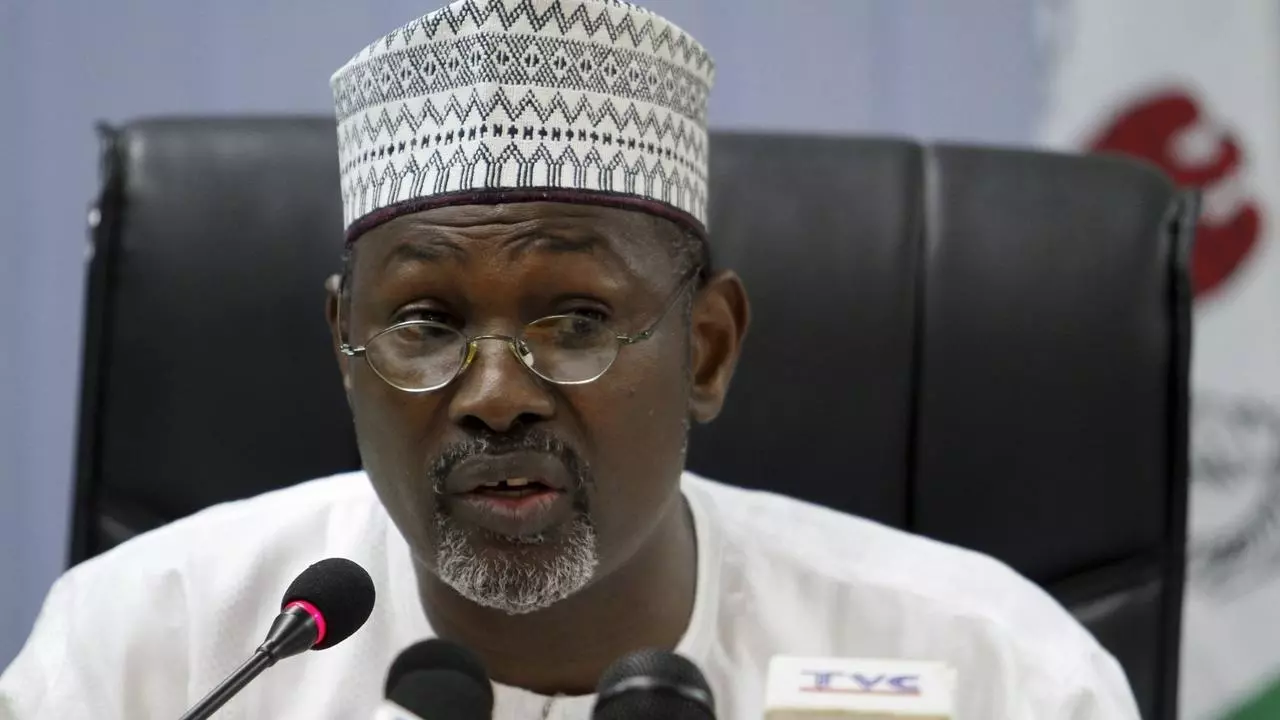