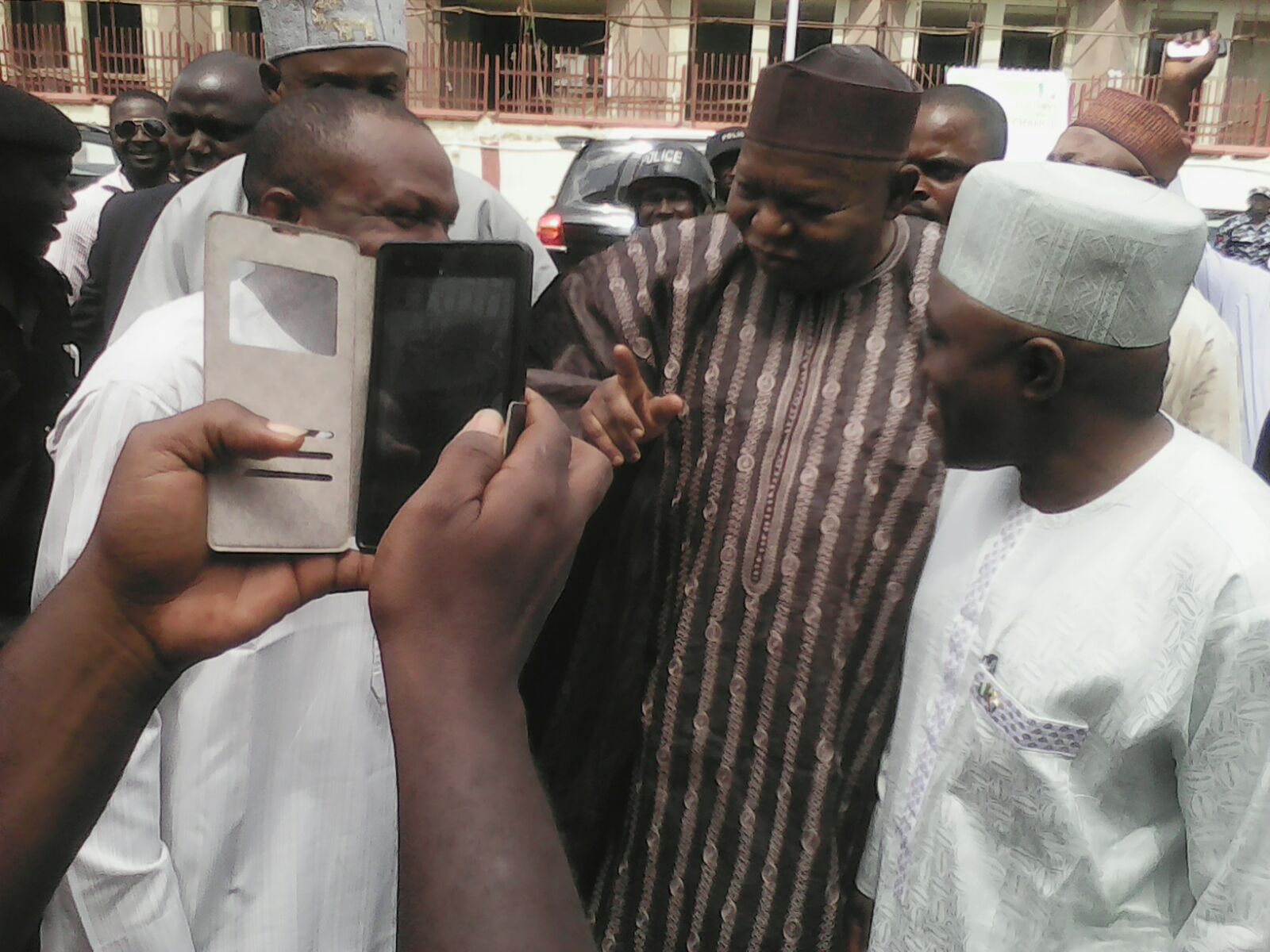 Prince Abubakar Audu, candidate of the All Progressives Congress (APC), in the November 21 gubernatorial election, on Monday charged electorate not to sell their Permanent Voter Cards (PVCs).

The former governor told the people of the state that the time had come for them to join the Change train.
He said the only way to make the change a reality was for them to keep their PVCs intact and come out to perform their civic duty and for the APC on November 21.

The APC candidate said some politicians were on the prowl to buy PVCs off electorate with N5,000 and deny them the opportunity to vote.

He urged the electorate to reject such money as “anyone who sells his/her PVC will not be able to vote on the day of election.”

Audu called on the people to come out and vote for him and his running mate, James Faleke.
He pledged to pay all arrears of salaries of primary school teachers if he and his deputy were voted into power.

Also speaking, Faleke urged them to come out en-masse and vote for APC during the gubernatorial poll.

He said he was short of words to express his gratitude to the large crowd that defied the sun to attend the rally.

The highlight of the rally was the defection of several members of other parties to the APC.