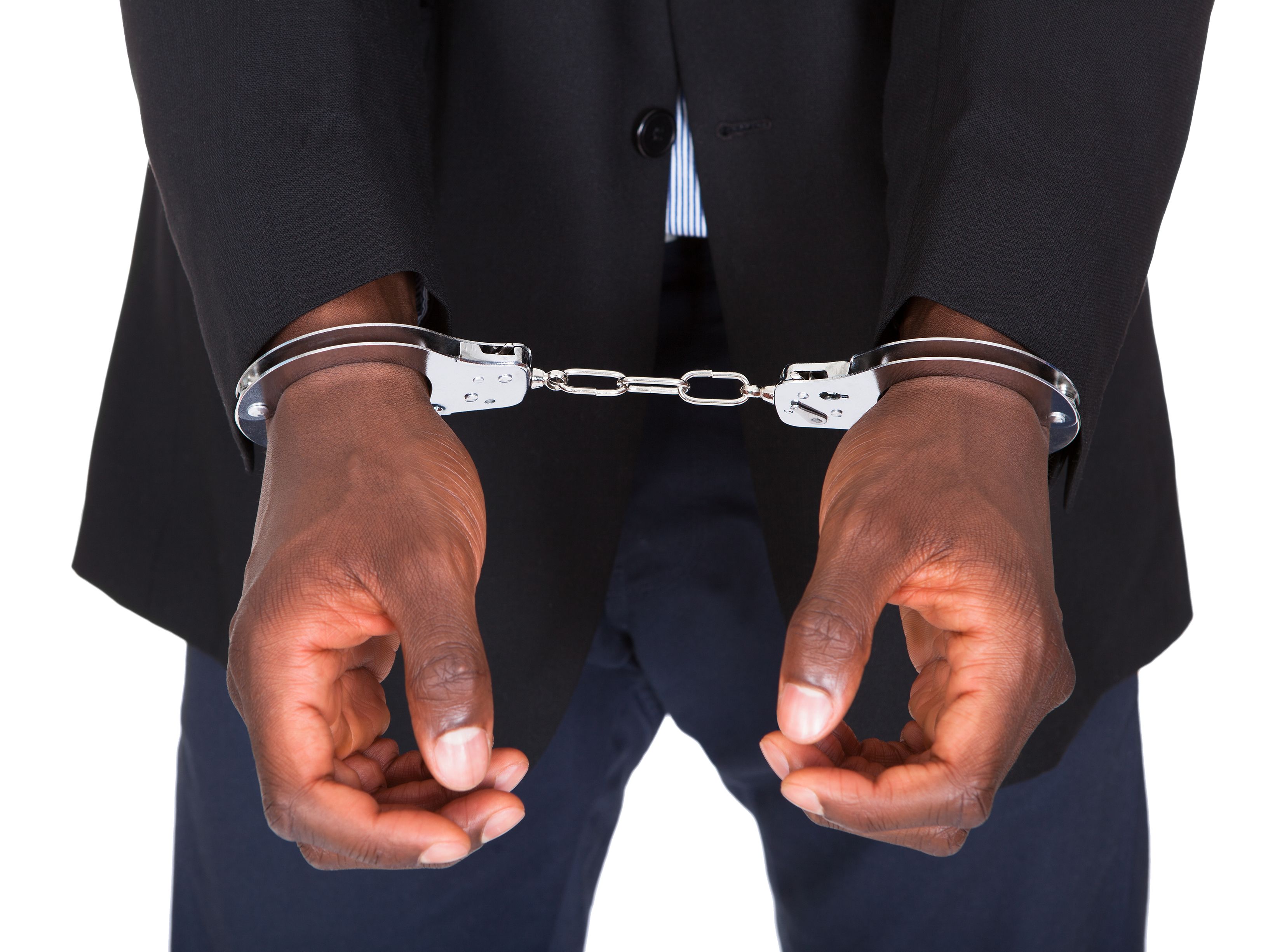 The Economic and Financial Crimes Commission (EFCC) has arrested Jide Omokore, owner of SPOG and Atlantic Energy, according to media reports.

On October 2, Omokore’s no 9 Turnbull Street home in Ikoyi as well as his office on Glover Street, also in Ikoyi were under lockdown by EFCC officials.

Recently, a group of anti-corruption advocates called for the arrest of Jide Omokore using the Twitter hashtag #ArrestOmokoreNow.

Omokore has been undergoing investigation by the EFCC.

In this article:EFCC, Jide Omokore