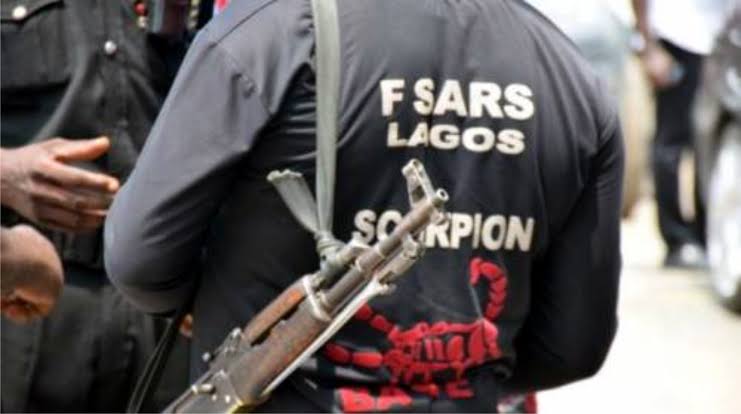 Following a demand by Labour Party MP, Kate Osamor, that the United Kingdom (UK) government reveals any tie with now disbanded Special Anti-Robbery Squad (SARS) in Nigeria, the government has admitted that it provided training and support to the police unit, which has been accused of torture and extrajudicial killings.

UK’s Minister for Africa, James Duddridge, gave the admission, saying the British authority did train officers from the police unit between 2016 and 2020.

The UK authority had initially denied any ties with the police unit. However, in a letter sent to Osamor on Thursday, the minister said SARS officers participated in training designed to improve human rights, and public finance and community policing workshops. Duddridge also confirmed that radio equipment was given to the Nigeria Police Force, which was then used by SARS.

Osamor, who had demanded that the British government reveal any ties with the Nigerian police unit, said: “It is shocking that in the middle of global protests to End SARS our government appears to have had no idea whether or not it was funding those very units.”

The MP said the minister told her categorically earlier this month that no funding ever made its way to SARS.

“The government has now been forced to admit that it not only spent millions training SARS but also directly supplied them with equipment.

“The government now needs to explain how and why it ever felt it was appropriate to train and equip security forces which were known to have taken part in torture and extra-judicial killings,” she added.

In another development, the Judicial Panel of Inquiry constituted by the Lagos State Government to probe the Lekki shootings, yesterday, paid an unscheduled visit to the Military Hospital in Ikoyi. After initial resistance by the soldiers for about 30 minutes, the panel members were eventually allowed into the hospital premises.

Addressing journalists, a member of the panel, Ebun-Olu Adegboruwa (SAN), said the panel has ‘confidential information’ relevant to the investigation of the Lekki shootings of Tuesday, October 20, 2020.

He said: “We are exercising our mandate on behalf of the governor of Lagos State under the tribunal of inquiry laws. We have already inspected the Lekki tollgate today and we decided to pay an unscheduled visit to the mortuary of the Military Hospital because we have confidential information concerning certain events that took place in the hospital here.”

The Department of State Service (DSS) is still holding activist and Convener of the botched RevolutionNow protest, Omoyele Sowore, in its custody four days after...