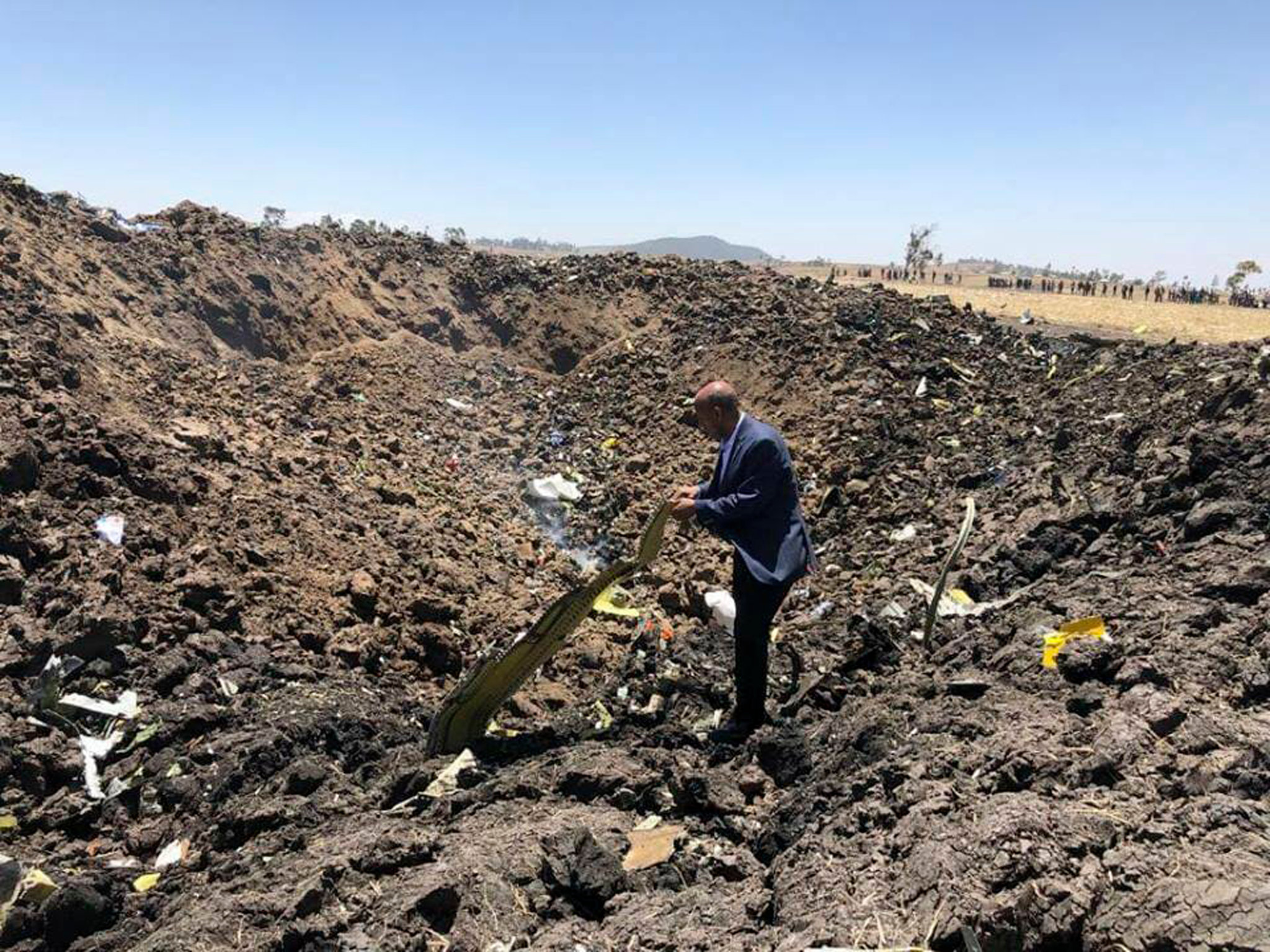 The plane was identified by its manufacturer, Boeing, as one of its newest models, a 737 Max 8. The cause of the crash was unclear, but a Lion Air flight using the same model of plane went down in Indonesia in October and killed 189 people.

Officials are investigating whether changes to the Max 8’s automatic controls might have sent that flight into an unrecoverable nose-dive. The airline said the 737 had been subjected to a “rigorous” maintenance check in February.

Flight 302 was carrying passengers from at least 35 countries, according to the airline. The dead included 32 Kenyans, 18 Canadians, nine Ethiopians, eight each from the United States, China and Italy, and seven each from France and Britain, the airline said.

The flight on Sunday took off from Bole International Airport in Addis Ababa at 8:38 a.m. local time and lost contact six minutes later, the airline said. The plane went down near Bishoftu, about 35 miles southeast of Addis Ababa.

The airline said in a statement that 149 passengers and eight crew members were aboard the flight.

Tewolde GebreMariam, the chief executive officer of Ethiopian Airlines, said at a news conference that the pilot had sought and had been given clearance to return to the airport in Addis Ababa after reporting difficulties.

Mr. GebreMariam said that it was too early to determine a cause or rule anything out, adding that a team from the National Transportation Safety Board in the United States would be arriving shortly to work with civil aviation authorities in Ethiopia and officials from Boeing.

The N.T.S.B. said that it would be sending a four-person team. The Federal Aviation Administration said in a statement, “We are in contact with the State Department and plan to join the N.T.S.B. in its assistance with Ethiopian civil aviation authorities to investigate the crash.”

The airline identified the pilot as Yared Getachew, saying he had more than 8,000 cumulative flight hours and describing his performance as “commendable.”

Relatives anxiously waited for news, as journalists from around the world descended on Jomo Kenyatta International Airport in Nairobi. At least three buses carrying family members left the airport for a nearby hotel, and emergency responders were shielding them from the press.

“I came to the airport to receive my brother but I have been told there is a problem,” said Agnes Muilu, The Associated Press reported. “I just pray that he is safe or he was not on it.”

The office of Abiy Ahmed, the Ethiopian prime minister, expressed condolences on Twitter, as did President Uhuru Kenyatta of Kenya.

The Kenyan transport secretary, James Macharia, said his country was setting up two emergency response centers to assist those who had friends and relatives on the flight.

“The purpose of these centers is to provide the relatives with information as much as we have,” he said. “At the same time to provide them with an environment of privacy.”

There has not been a crash involving Ethiopian Airlines since January 2010, when a Boeing 737 crashed into the Mediterranean Sea shortly after it took off from Beirut, Lebanon. None of the 90 people onboard that flight — 82 passengers and eight crew members — survived.

The latest known accident involving the airline was in January 2015, when a Boeing 737-400 cargo aircraft veered off the runway with flat tires after it landed in Accra, Ghana. None of the three crew members onboard were injured.

The Lion Air Max 8 in Indonesia was a brand-new plane, like Ethiopian Airlines Flight 302, which was delivered to the African carrier late last year, according to websites that track commercial fleet updates.

The flight took off in good weather, but the vertical speed of Flight 302 had been unstable after takeoff, fluctuating wildly, according to data published by FlightRadar24 on Twitter. 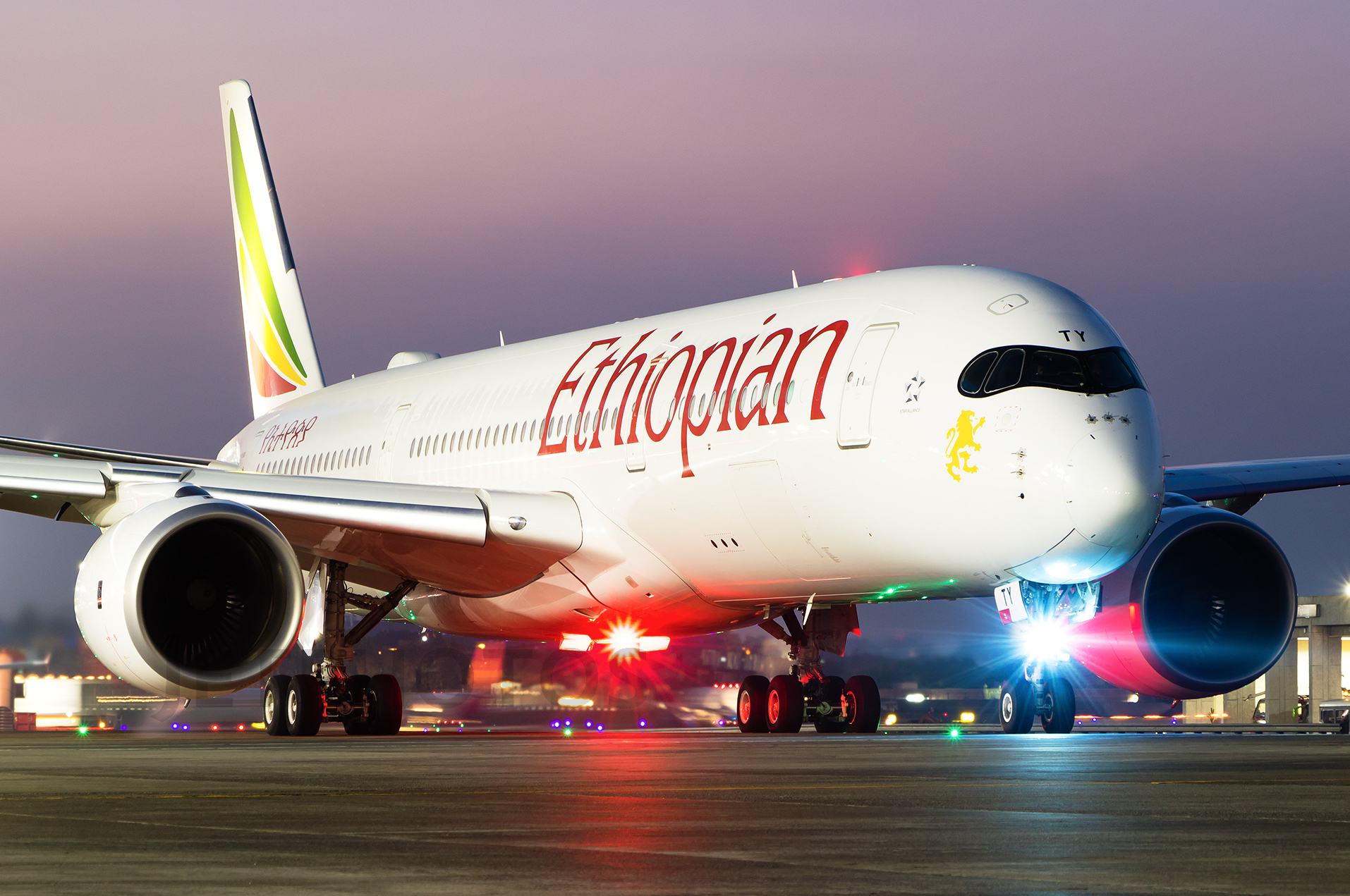 The national carrier project may be stopped by the court as domestic airlines have taken the Federal Government and its foreign technical partner and... 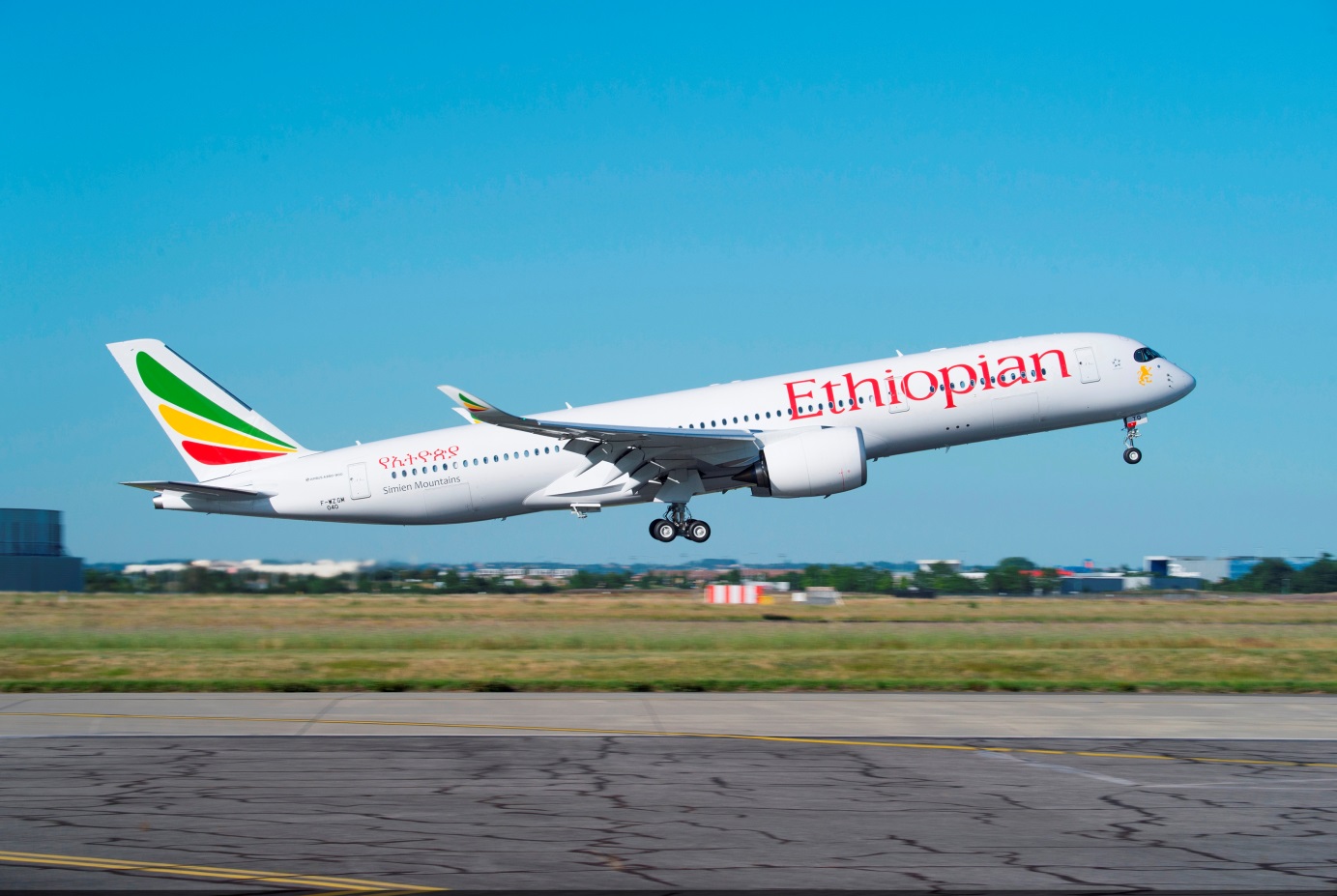 The United States has evacuated 376 of her citizens from Nigeria amid the COVID-19 pandemic. The US citizens departed Murtala Mohammed International Airport, Lagos,... 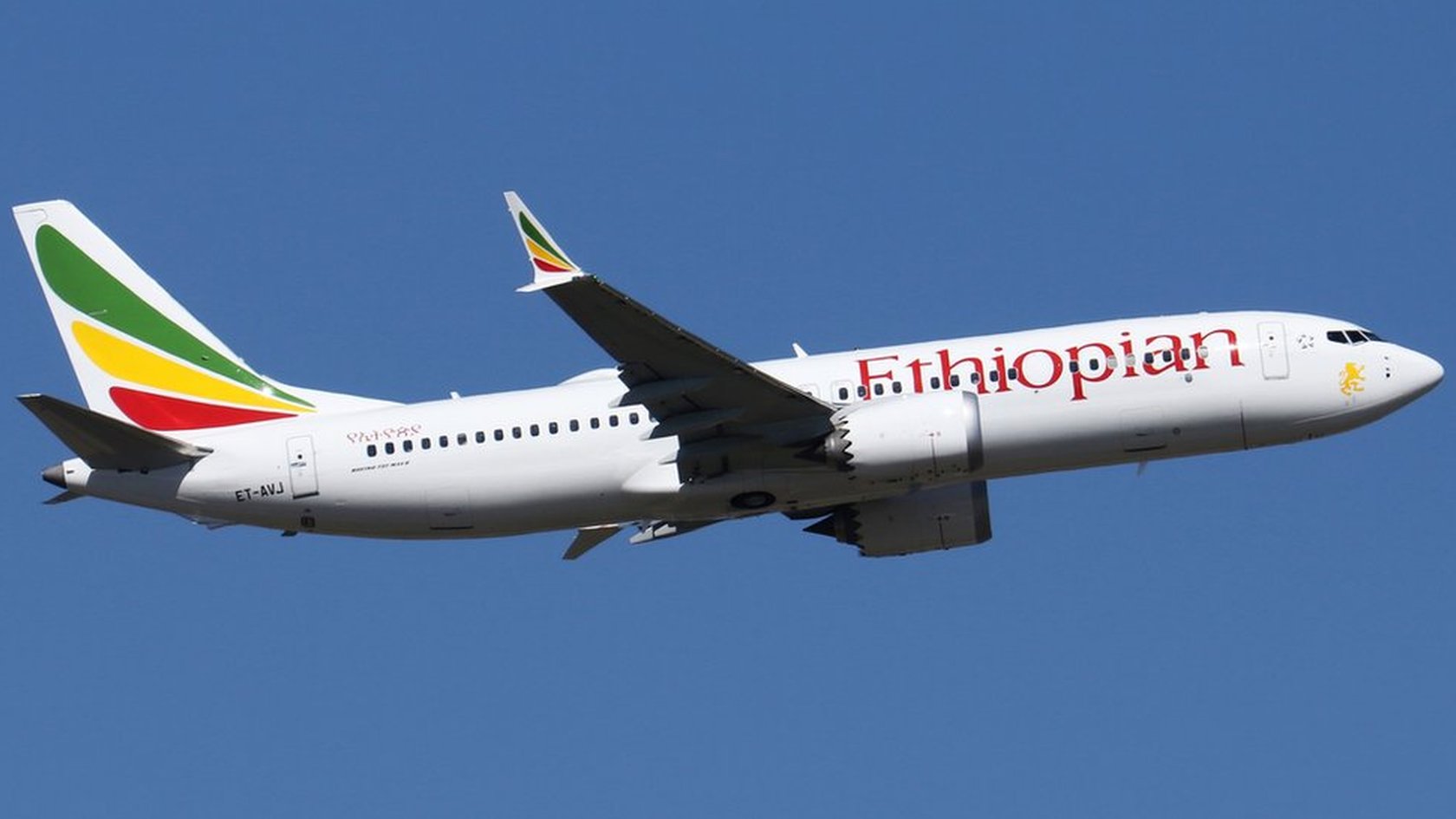 Ethiopian Airlines said Monday it had grounded its Boeing 737 MAX 8 fleet after a crash that killed 149 passengers and eight crew. “Following... 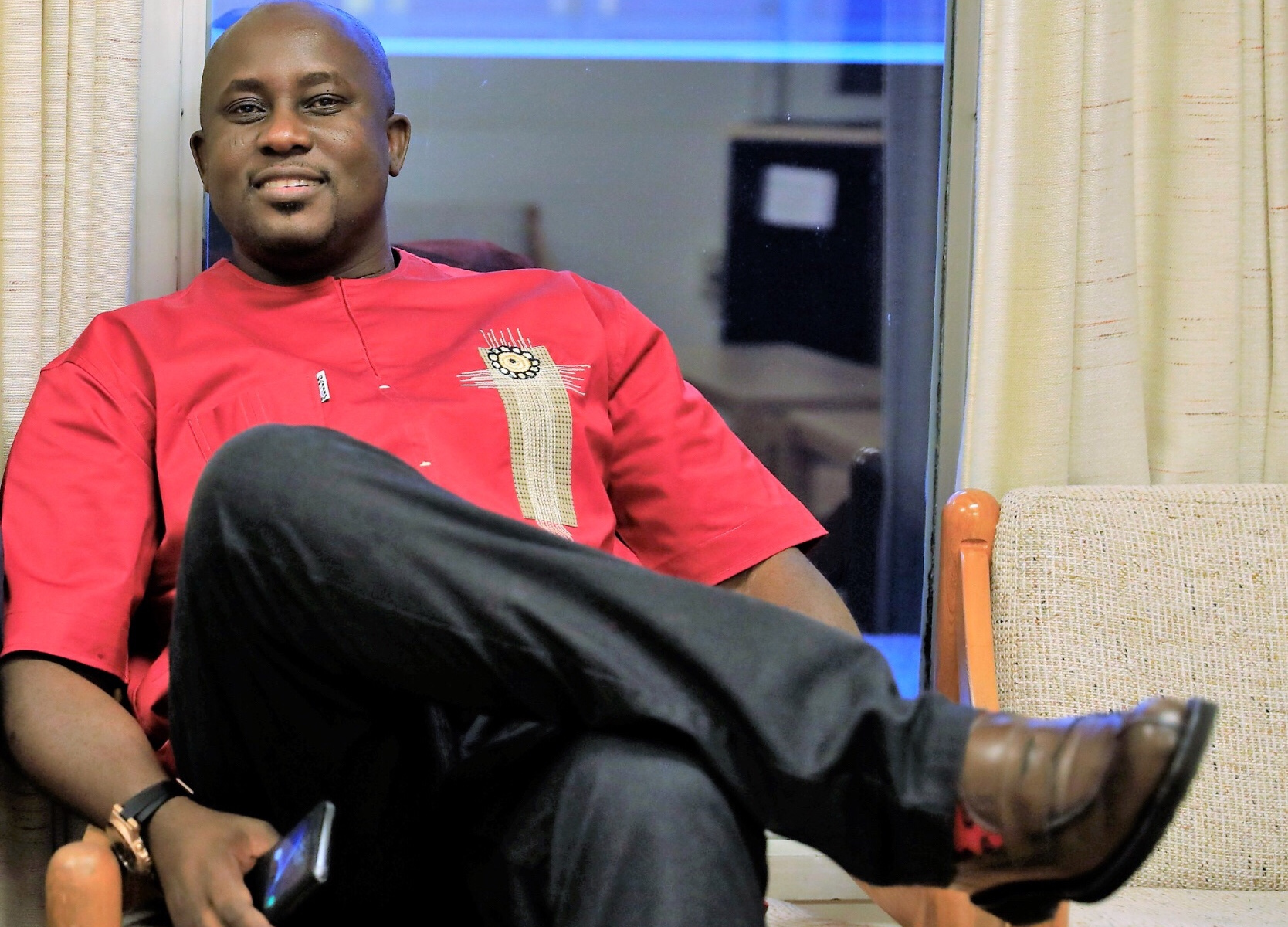 Two Nigerians are confirmed to be among the 157 passengers and crew that died in the Ethiopian Airlines Flight ET 302 from Addis Ababa...