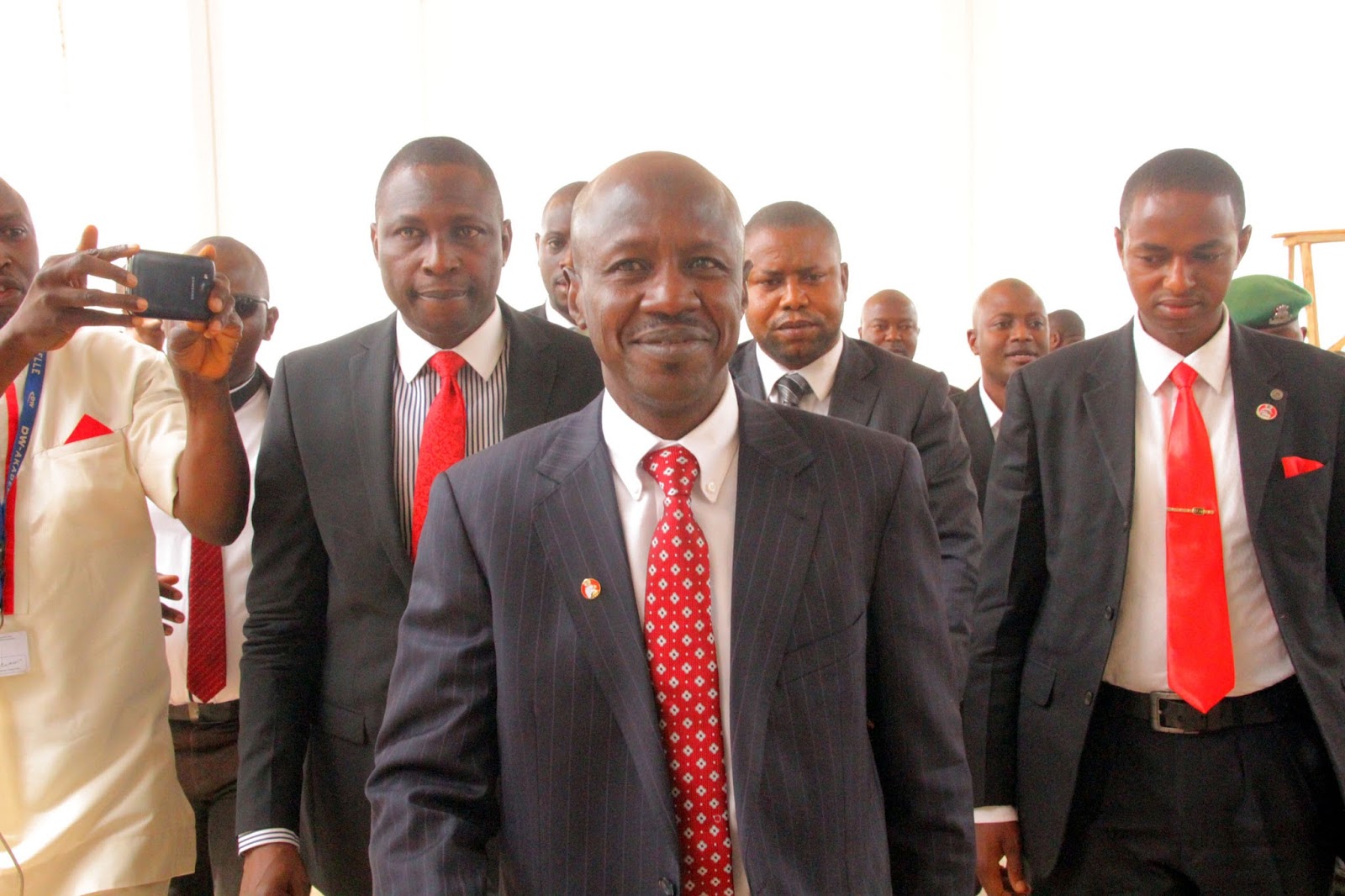 The Federal High Court  in Jalingo on Wednesday  ordered the Economic and Financial Crimes Commission, EFCC  to return  the sum of N228m  it forcefully collected from the All Progressives Congress governorship candidate in  Taraba State, Alhaji Sani Danladi, former Minister of Labour and Productivity, Joel Ikenya,  and  former Speaker  of the  Taraba State House of Assembly, Mark Useni, within 72 hours.

The defendants were charged by the EFCC with  conspiracy and misappropriation of the sum of N450m presidential campaign fund in 2015.

The presiding judge, Justice Stephen Pam,  gave the order in his  ruling  in  the  case filed by the anti-graft agency  against the trio.

In a judgement, which lasted for hours, Pam  held that the EFCC failed to substantiate their claims against the defendants.

The court also held that the agency  could not furnish the court with substantive evidence against the defendants and urged the commission to desist from infringing on the rights of innocent citizens.

The judge said, “The prosecution did not provide this court with concrete evidence to nail the defendants.

“The EFCC is hereby ordered to refund the sum of N228m, which the commission received from the defendants.

Ikenya applauded the court for allowing the rule of law to prevail in the matter.