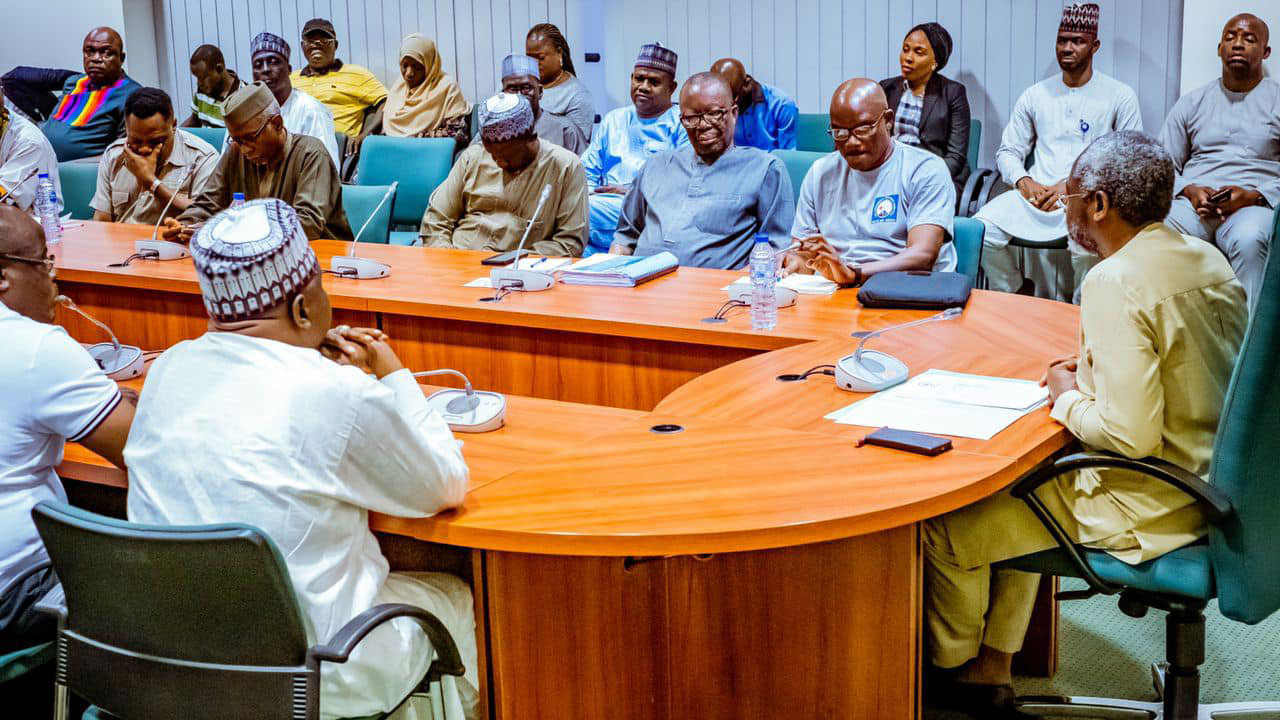 The Chairman of the Academic Staff Union of Universities, University of Lagos branch, Dr Dele Ashiru, on Wednesday, said protests held by members of the union across the country were not only against prorated salary but also their eight-month arrears, Punch reports.

Ashiru spoke while reacting to the payment of the November salary by the Federal Government.

The lecturer noted that the salary was paid in full.

He said, “The protest is not about salary alone. It is to draw the attention of the Nigerian people to government’s insensitivity to the tertiary education system in Nigeria. After now, NEC will meet and decide on the next line of action.’’

A senior member of the union at the Bayero University in Kano, who asked not to be identified for personal reasons, said, “Some of our members have started receiving salaries, and I can confirm to you that we received our full salaries for November. However, the arrears are still withheld.”

Recall that the Federal Government refused to pay the striking lecturers for the eight months the union embarked on strike.

The lecturers, in October 2022 were also paid pro-rata according to the Minister of Labour and Employment, Chris Ngige.

Lecturers across the country have been protesting against this decision by the Federal Government.

The National Executive Council of the union is expected to hold a crucial meeting in the coming days over the withheld salaries.

Also speaking in an interview with correspondents, the branch chairperson of the union at the Federal University of Technology, Minna, Prof. Gbolahan Bolarin, noted that not all members of the academic staff received full payment.

He said, “Well, what I can say is that not everybody received their full salaries. The sad thing is that we don’t even have access to our payslips. What we received in November is totally different from the last salary we received in February. It is very sad and terrible that we are still in this game.”