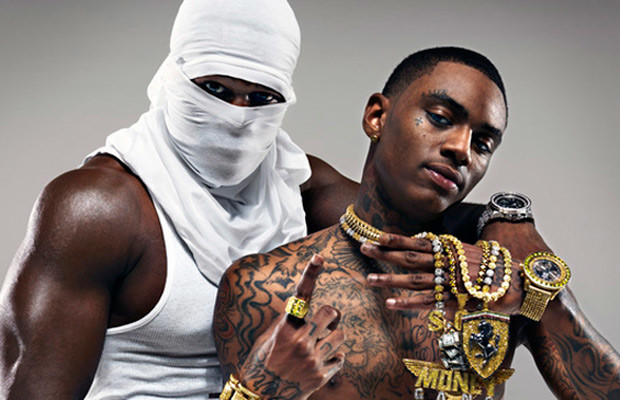 50 Cent has launched a torrent of abuse at former girlfriend Vivica Fox who recently implied he is gay.

The rapper was furious after Vivica A Fox appeared on a US TV show and made an insinuation about his sexuality.

During a chat on ‘Watch What Happens Live with Andy Cohen’, the ‘Empire’ actress was asked about her ex’s comments that the show suffered a dip in ratings because of the “gay stuff” it features.

“First of all, you know the pot called the kettle black is all I’m saying,” she told host Andy Cohen, before then clarifying that he “is not” gay.

“We had a great time. He just seems like he’s got something that’s not quite clear,” she added.

‘Looks like a booty snatcher to me,’ she said. Pointed the finger: Fox cited a 2010 XXL magazine cover of 50 Cent and Soulja Boy saying: ‘Looks like a booty snatcher to me’

Fifty saw red at her comments and took to Instagram to unleash his fury, saying that she’s got a “really bad boob job,” and making various claims about their sex lives.

He continued: “Bitch remember when you told me fuck Halle Berry and you could have played all the roles she did better then her? And I just looked at you ? like.” (sic)

Soulja Boy also posted a photo of Vivica on Instagram with the caption: ‘Everybody hit up this cougar..she’s single & ready to mingle …1-800-GrannyDesperateForAttention extension I’mWashedUp’.

On Monday, the social media storm was still brewing.

Fox appeared to stand by her comments, tweeting in response to a fan query: ‘They asked me about him n I answered the question! Mkay ;).’

They asked me about him n I answered the question! Mkay 😉 https://t.co/oC2mRsouvu

50 Cent and Vivica dated for a few months back in 2003, but their relationship came to a very public end when he dumped her during an appearance on ‘The Howard Stern Show’, and a war of words followed.

Vivica was quizzed about the backlash 50 Cent – real name Curtis Jackson – received after he tweeted a screengrab about Empire’s ratings from another user’s account last month.

It read: “There are 3 million less [sic] viewers who tuned into last night’s Empire episode!!!! did you watch it? We could not take the extra gay stuff or celebrity stuff last night!!!!”

His spokesperson later tried to defend him, saying in a statement: “Mr. Jackson reposted something on Instagram that originated from a blog in relation to the decrease in ‘Empire’s ratings. When he realized there was additional content in the blog post that he did not agree with, he immediately deleted the post as that is not a reflection of his views at all.”

‘Empire’ is currently airing its second series to audiences of up to 20 million in the US, while it airs in the UK on E4 on Tuesdays at 9pm. 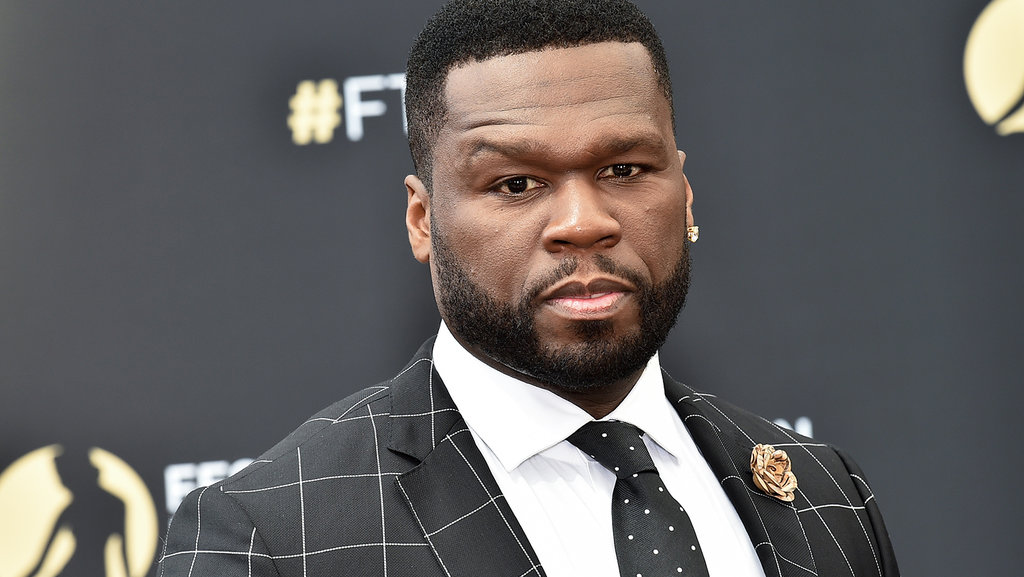 50 Cent appeared to troll his ‘nemesis’, Rick Ross, as the rapper and producer was said to still be in hospital after he was... 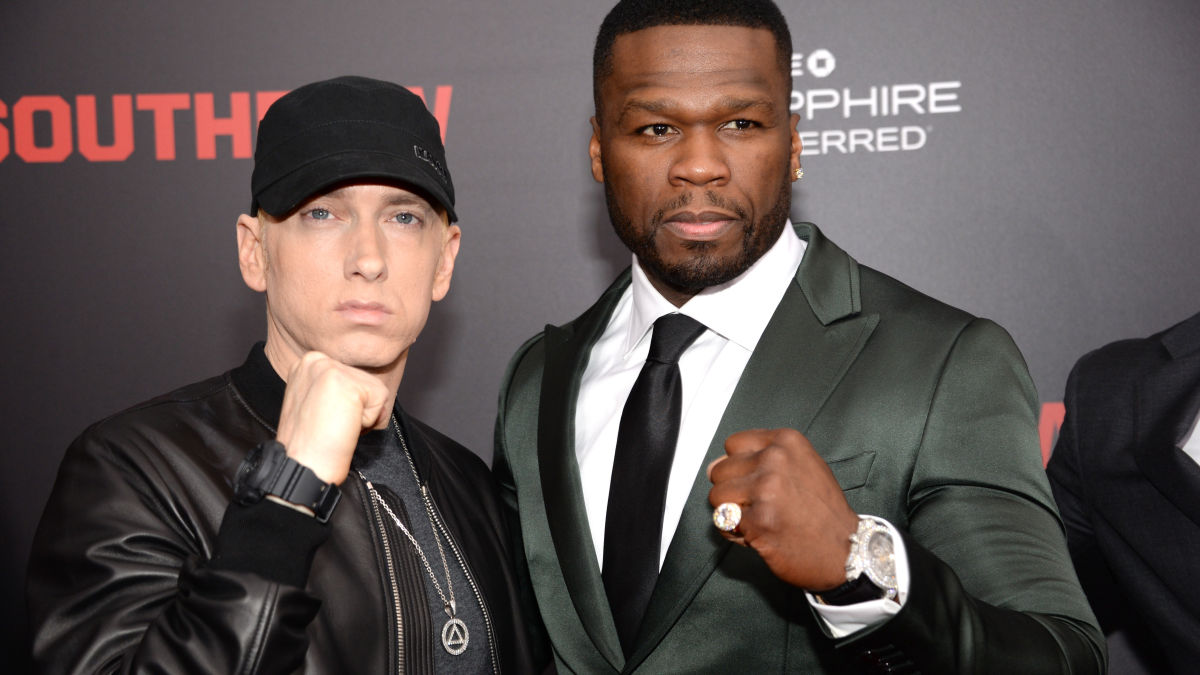