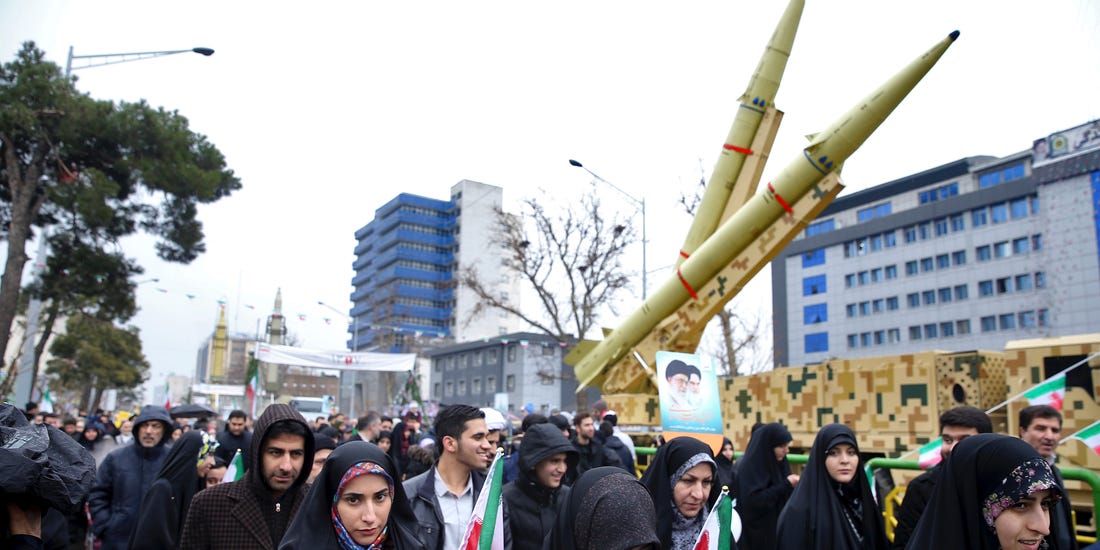 Ten missiles hit Al-Assad Air Base, one missile hit a military base in Erbil and four missiles failed to hit their targets, according to a U.S. military spokesman for Central Command, responsible for American forces in the Middle East. The attacks unfolded in two waves, each about an hour apart.

Initial assessments showed “no U.S. casualties,” a U.S. military official in Baghdad told Fox News.
President Trump tweeted a response late Tuesday evening: “All is well! Missiles launched from Iran at two military bases located in Iraq. Assessment of casualties & damages taking place now. So far, so good! We have the most powerful and well equipped military anywhere in the world, by far! I will be making a statement tomorrow morning.”

The White House previously said he would not make an address to the nation Tuesday.

White House press secretary Stephanie Grisham said right after the attack: “We are aware of the reports of attacks on U.S. facilities in Iraq. The president has been briefed and is monitoring the situation closely and consulting with his national security team.” It was not immediately clear how the U.S. may respond.

The Pentagon added: “In recent days and in response to Iranian threats and actions, the Department of Defense has taken all appropriate measures to safeguard our personnel and partners. These bases have been on high alert due to indications that the Iranian regime planned to attack our forces and interests in the region. As we evaluate the situation and our response, we will take all necessary measures to protect and defend U.S. personnel, partners, and allies in the region.”

Meantime, Iran state TV claimed Tehran launched “tens” of surface-to-surface missiles at the Al Assad Air Base. State TV described it as Tehran’s revenge operation over the killing of Soleimani.

Iran’s Revolutionary Guard then warned the U.S. and its regional allies against retaliating over the missile attack in Iraq.

The Guard issued the warning via a statement carried by Iran’s state-run IRNA news agency: “We are warning all American allies, who gave their bases to its terrorist army, that any territory that is the starting point of aggressive acts against Iran will be targeted.” The Guard in the warning also threatened Israel.

The latest U.S. intelligence assessment showed Iran had more than 2,000 ballistic missiles, according to Pentagon officials.

In this article:Donald Trump, Iran, Iraq, Israel, Qassem Soleimani, US