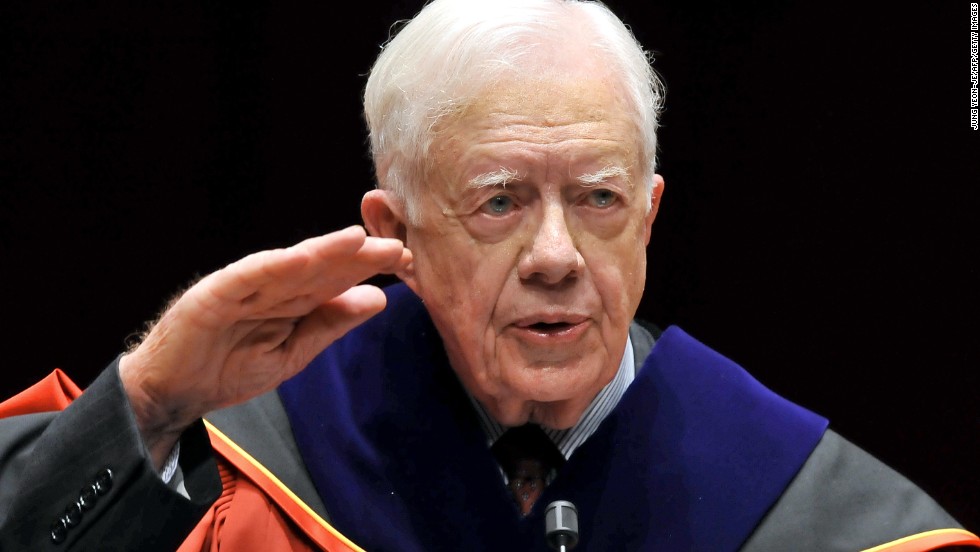 Former President Jimmy Carter would be willing to travel to North Korea for negotiations to avoid nuclear catastrophe, he told The New York Times‘ Maureen Dowd in an article appearing in the paper’s Sunday edition.

“I would go, yes,” Carter said, explaining that he, like many, is “afraid, too, of a situation” sparked by the war of words between President Trump and North Korean leader Kim Jong Un. “They want to save their regime. And we greatly overestimate China’s influence on North Korea,” he continued. “Particularly to Kim Jong Un. He’s never, so far as I know, been to China, and they have no relationship.”

Carter, 93, said he has offered his services to National Security Adviser H.R. McMaster, but the Trump administration has yet to accept. The ex-president previously negotiated in Pyongyang in 1994 and 2010, the first time paving the way for nuclear talks and the second time securing the release of an American prisoner. The North Korean regime enjoys the prestige of a visit from a former world leader. 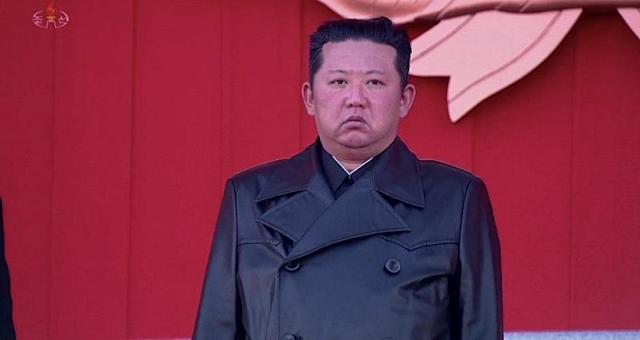 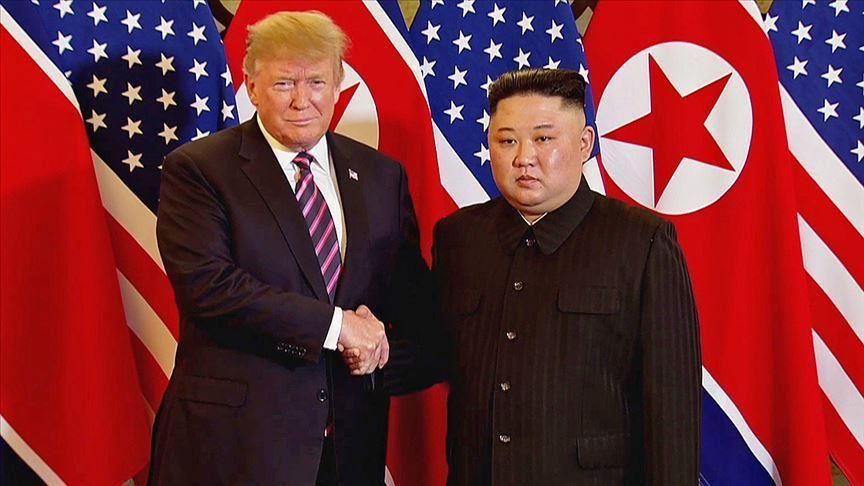 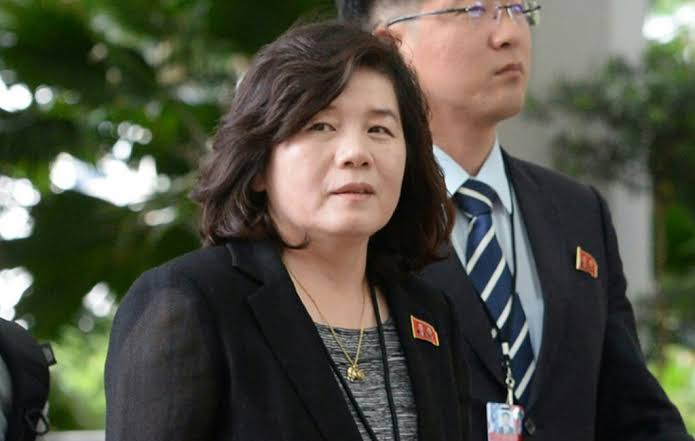 No Need For Talks With US – North Korea Tells Washington

North Korea does “not feel any need” to resume talks with Washington, a senior diplomat for the country said Saturday, days after Seoul called...