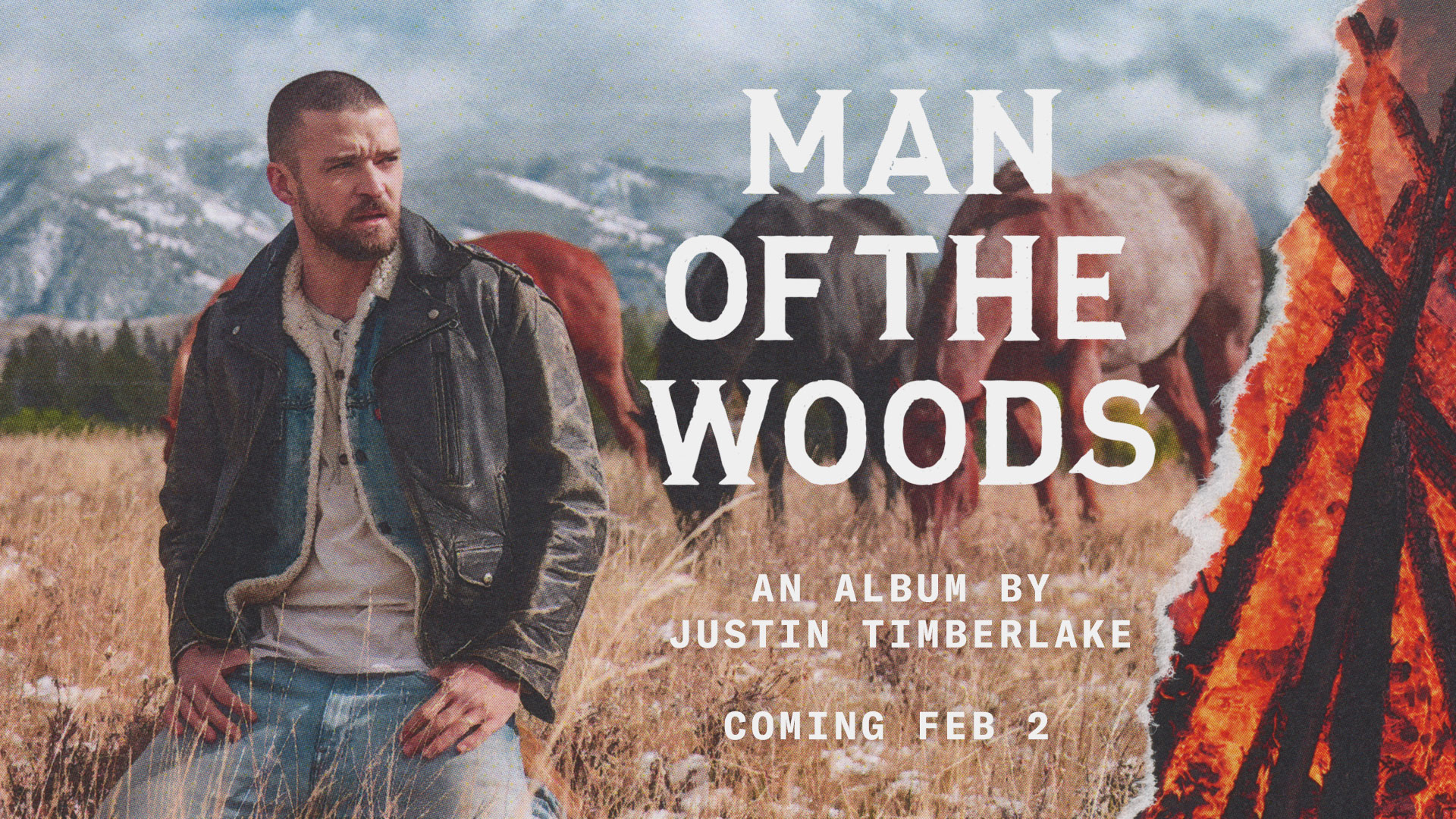 Justin Timberlake just dropped the full tracklist for his new record Man of The Woods.

The 16 song titles seem to channel a country-sounding record with titles like “Flannel,” “Montana,”  “Breeze Off The Pond” and “Livin’ Off The Land.”

The “Cry Me A River” singer dropped the first single from the album “Filthy” on Thursday, which surprised fans because it sounded different than the album he described in Man Of The Woods promotional video.

Upon its release, 36-year-old told fans that the song should be “played very loud.”

In the visual for the synth-pop track “Filthy,” Timberlake plays a Steve Jobs-like entrepreneur presenting a futuristic robot who mimics his actions at a conference in the year 2028.

According to the tracklist, two songs will feature accompanying musicians: “Morning Light” will be a duet with Alicia Keys and “Say Something” will be a collaboration with Chris Stapleton.

Half of Timberlake’s record seems like the sequel to FutureSex/LoveSounds, while the other half seems like it pays homage to his rural roots.

Timberlake’s new body of work was produced by Timbaland, Pharrell Williams, The Neptunes and Danja.

Man Of The Woods is set to come out on February 2, just days before his headlining Super Bowl performance.

See the full tracklist below.

In this article:Justin Timberlake, Man of the Woods 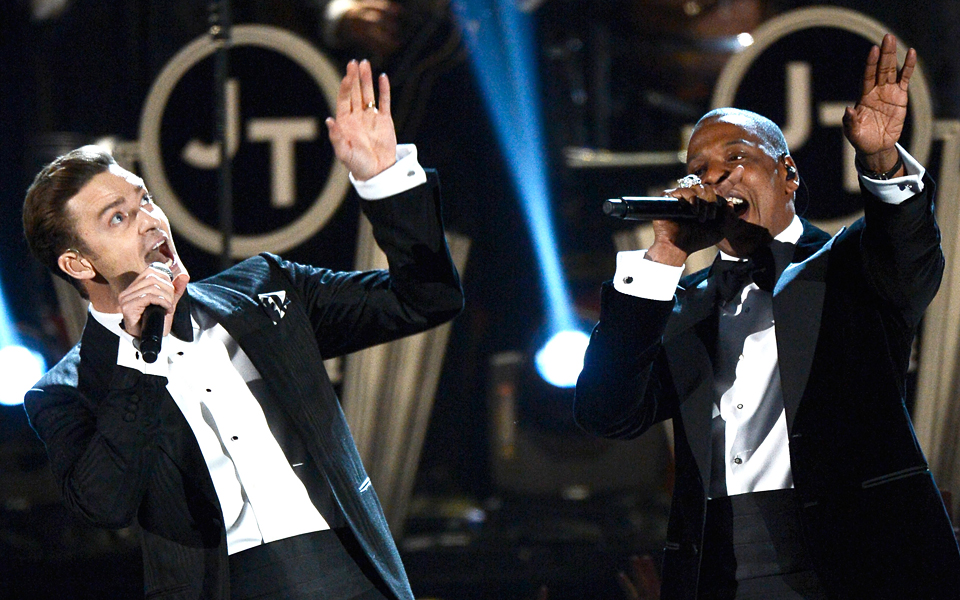 Justin Timberlake’s label is being sued by R&B trio Sly, Slick and Wicked over his hit ‘Suit & Tie’. According to TMZ, the group...