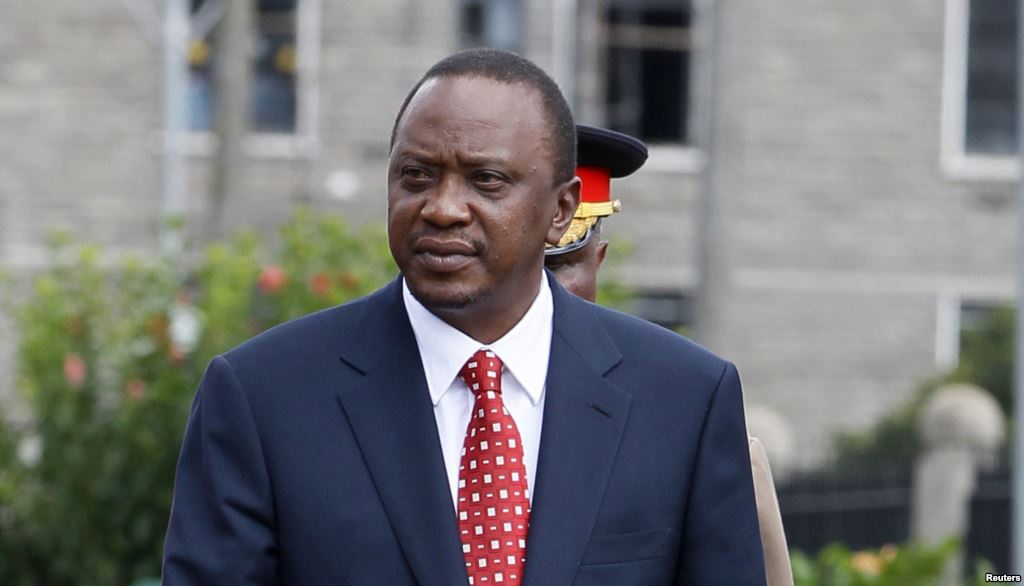 The Kenya Nuclear Electricity Board expects to begin construction of Kenya’s first nuclear power plant by 2024.

Speaking at a consumer forum yesterday, the board said that having finalised its 15-year strategic plan and carried out a pre-feasibility study under phase one of the International Atomic Energy Agency guidelines, it was ready to move to the next stage of conducting a feasibility study.

“By 2027, we will be able to have our first nuclear power plant with construction expected to start in 2024,” KNEB technical officer Edwin Chesire said.

Kenya is in the process of establishing key goals and requirements to guide the nuclear power programme which includes coming up with a nuclear fuel cycle, radioactive waste management, industrial involvement and nuclear power plant ownership and financing.

KNEB said it is also finalising the Draft Nuclear Regulatory Bill 2016, which will help the country address issues associated with nuclear power use.

“The draft bill will soon be tabled in Parliament,” Chesire said.

In terms of identifying suitable sites for construction of the nuclear plant, KNEB chief executive Collins Juma said that site identification was not yet conclusive, adding that the complete site analysis would be ready in the next two years.

Potential sites are analysed against a number of environmental factors including water, seismology and geology and ranked based on a numerical value assigned to each of the factors.

He however said that they are yet to establish a suitable funding module for the ambitious plan to use nuclear power for electricity generation. “We expect that we will use different funding modules as this is a capital intensive project. The government may decide to form a special purpose vehicle which will provide a leeway to initiate other institutions,” he said.

In April, Kenya was listed among 30 nuclear energy newcomer countries that will benefit from a Sh380 million infrastructure development kitty from Russian nuclear power company Rosatom through the International Atomic Energy Agency.

Rosatom signed an agreement with the IAEA to provide a financial contribution of $1.8 million (about Sh185.51 million) and contribution of up to $1.9 million (Sh195.81million) in kind in the next three years to the IAEA for infrastructure development.

In this article:Kenya Nuclear Electricity Board, Nuclear Power