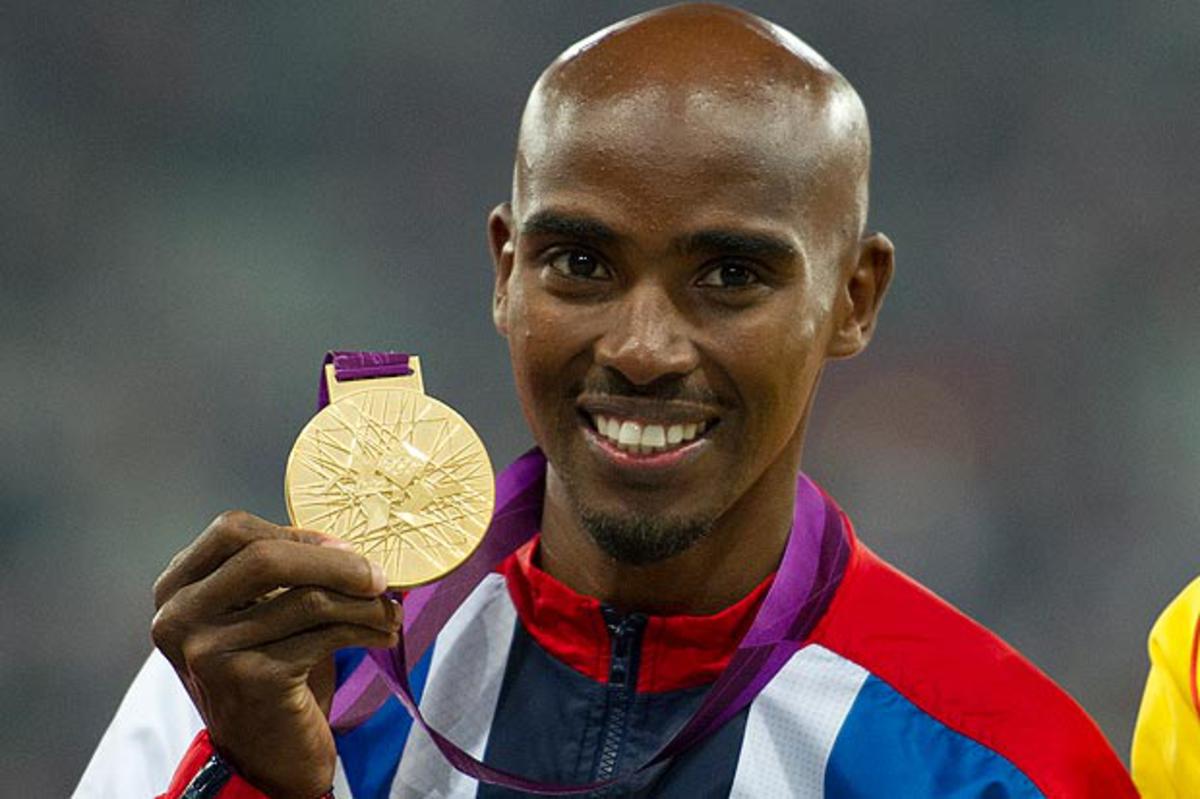 Mo Farah has claimed he was racially harassed while travelling through Munich airport in Germany.

The four-time Olympic champion left the UK for Ethiopia on Monday to complete his final training block ahead of next month’s London Marathon.

His journey took him via Germany on Tuesday, where he had an alleged altercation with a law enforcement officer.

Farah filmed the exchange on Instagram Live, later posting it to his Instagram and Twitter feeds with the caption “Sad to see racial harassment in this day and age. 2018…!!!! #airport #germany”.

The 34-year-old gave a running commentary as he was pushed towards the gate by the officer, claiming it was “pure harassment”, though there was no evidence of any racial abuse in the 47-second clip.

A spokesperson for Farah said: “This afternoon, there was an incident at a German airport whilst Mo was travelling back to his training camp in Ethiopia. Mo felt that the incident was racially motivated and that he was unfairly treated by the airport security staff.”

The long-distance runner won the inaugural ”Big Half” in London on Sunday, his final warm-up race before he attempts to win the London Marathon on 22 April.

In this article:Mo Farrah, Munich 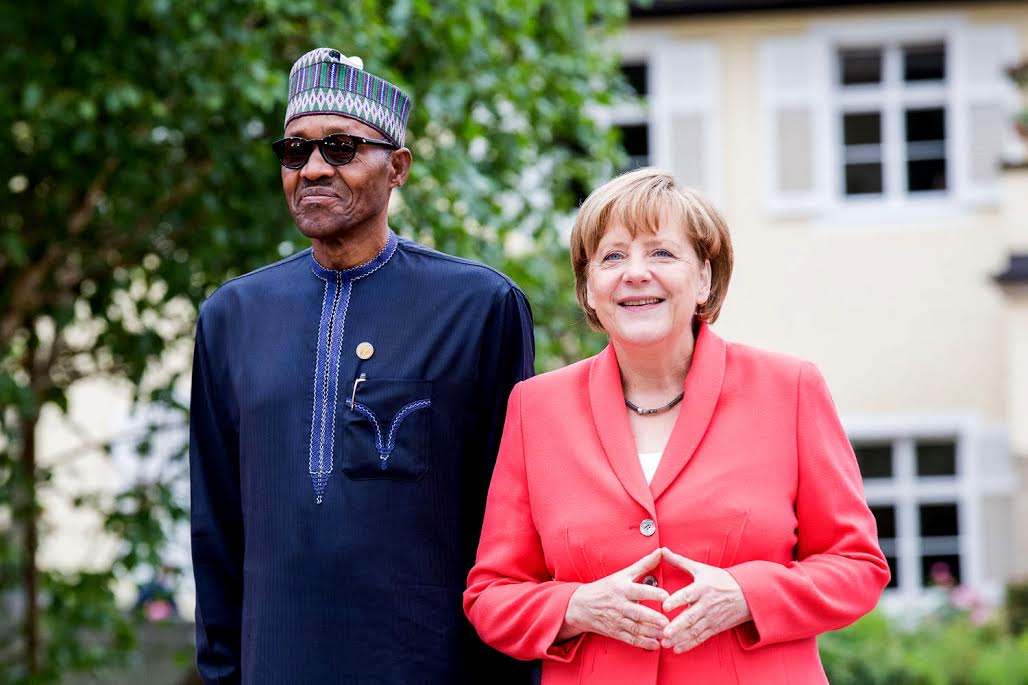 President Muhammadu Buhari on Saturday said Nigeria is ready to assist Germany to defeat terrorism. The president said this after he expressed shock and horror... 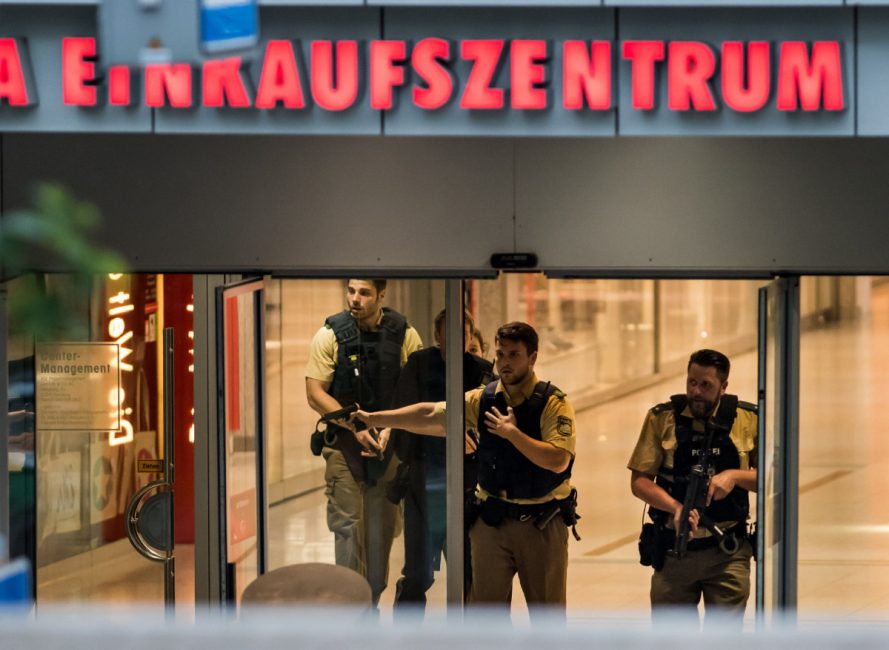 At least one gunman opened fire near a shopping mall in Munich just before 6 p.m. on Friday, killing eight people and wounding scores...