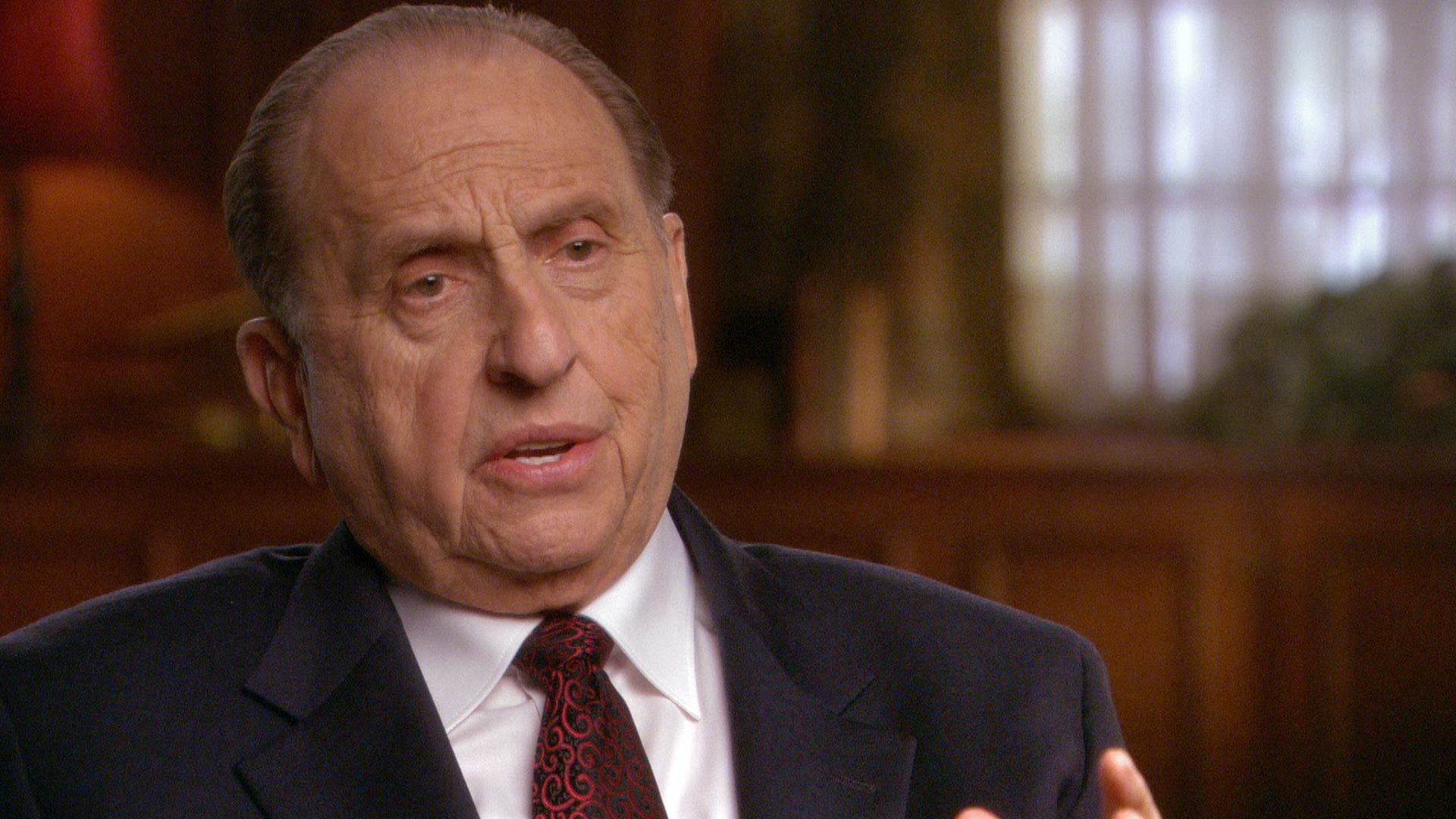 Mormon President Thomas Monson, who headed one of the world’s fastest growing and most affluent religions, has died at his home in Salt Lake City, Utah, the church said on Wednesday.

The Church of Jesus Christ of Latter-day Saints – as the religion is officially known – has a global membership of 15.8 million, more than half of whom live outside the United States, its country of origin.

Monson died on Tuesday evening surrounded by his family, the church said in a statement on its website.

President Monson was among the greatest men I have ever known. Service was his motto and humility his hallmark. Countless were the lives he touched as a prophet, father, and friend. Today, I join millions across the globe in mourning his passing. #LDSChurch#utpol