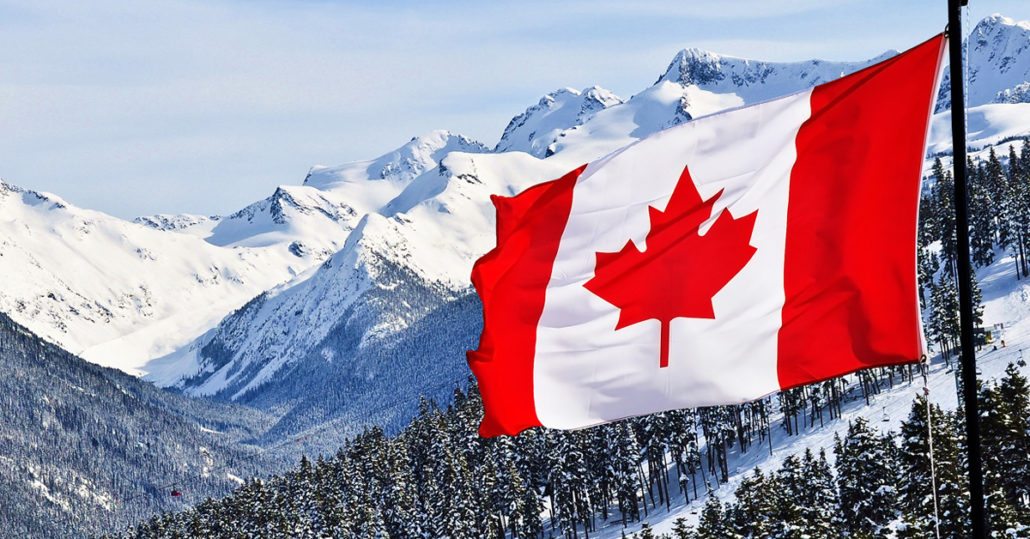 The epicentre of the first 6.6 tremors, at 10:39 pm (0549 GMT Monday), was located 135 miles (218 kilometres) southwest of Port Hardy — a small municipality on the northeastern tip of British Columbia’s Vancouver Island — and 355 miles northwest of Seattle.

The second stronger quake, measuring 6.8 on the Richter scale, occurred 122 miles southwest of the Canadian town more than half an hour later, at 11:16 pm.

Six minutes later, a third 6.5 magnitude tremor was registered 138 miles southwest of Port Hardy — before a weaker 4.9 quake was recorded in the same place 14 minutes after that.

There were no initial reports of damage or injuries, and no tsunami warnings were issued.

The region is located near the Cascadia subduction zone, a mammoth fault line that lies offshore, stretching from northern Vancouver Island to Northern California in the United States. 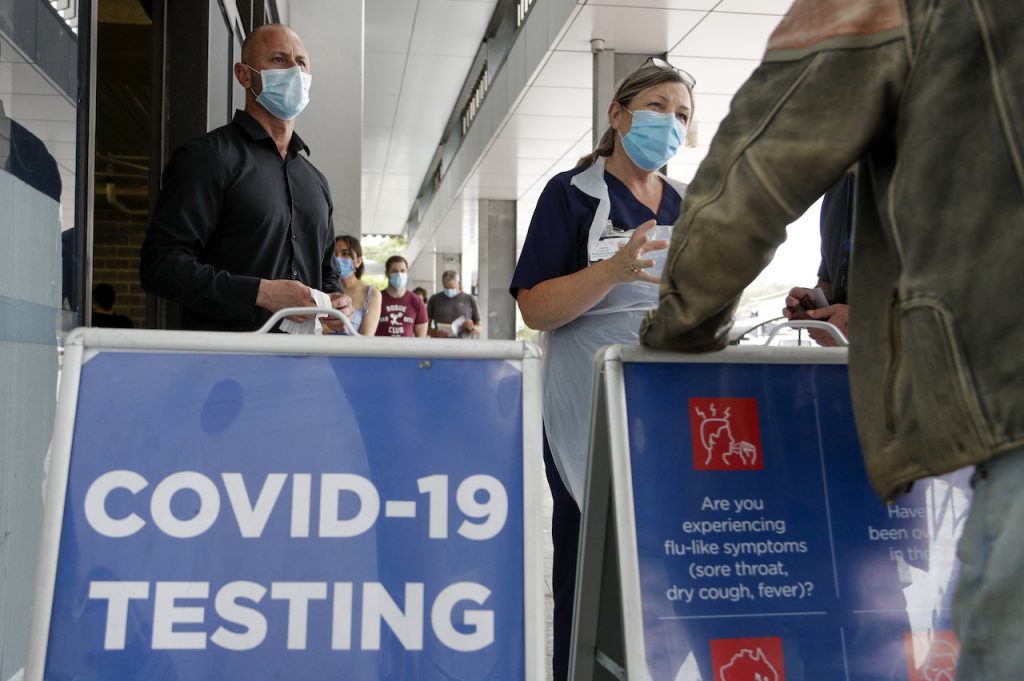