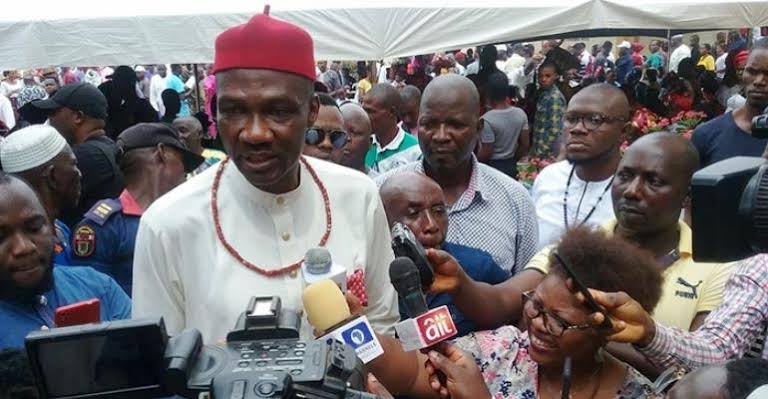 The Interim Management Committee of the Niger Delta Development Commission on Wednesday disclosed how the agency awarded spurious contracts in the past three years to the tune of over N1tn without being backed by the commission’s budget.

Ojougboh described some of the contracts awarded by the commission between 2016 and 2019 as not only spurious, but criminal, insisting that most of the awards were not backed by budget, had no bills of engineering measurement or drawings.

He pointed out that the fraudulent contract awards were only open cheques for the contractors and their collaborators to fill in at the nearest banks, maintaining that ahead of the forensic audit, the verification to be carried out by his committee would expose the spurious contracts.

Ojougboh noted that the NDDC would have been grounded, killed and buried if the President had not ordered a forensic audit of the commission.

He said, “Among other things, this verification is intended to establish the true position of the emergency regime between 2016 and 2019 in the commission.

“It is now common knowledge that some of the awards were not only spurious, but criminal as records available to us showed that most of the awards were not backed by budget, had no bills of engineering measurement or drawings and were just open cheques for contractors and their collaborators to fill in at the nearest banks.

“So, we are talking of a total of over N1.3tn in less than three years.

“The yearly budget of the NDDC is hardly above N400bn and a situation where contracts that do not qualify for emergency were fraudulently awarded, valued at over N1tn in less than one year, amounts to ‘not only stealing from the pulpit, but stealing the entire pulpit.”

Ojougboh said, “If President Buhari did not order this forensic audit, the NDDC would have been grounded to a halt, killed and buried. He saved the NDDC from being shut down due to bloated contracts, overtrading and other sharp practices in the commission.

“The verification will expose those spurious contracts. Contractors with fake or spurious awards are advised in their best interest to stay away from the various centres.”

The chairman urged members of the committee to be mindful of the fact that in executing the task, the people of the Niger Delta region and the NDDC had placed heavy responsibilities on their shoulders.

Buhari had ordered a forensic audit of the commission and appointed an interim management committee headed by Acting Managing Director, Dr Joi Nunieh, to oversee the operations at the NDDC. 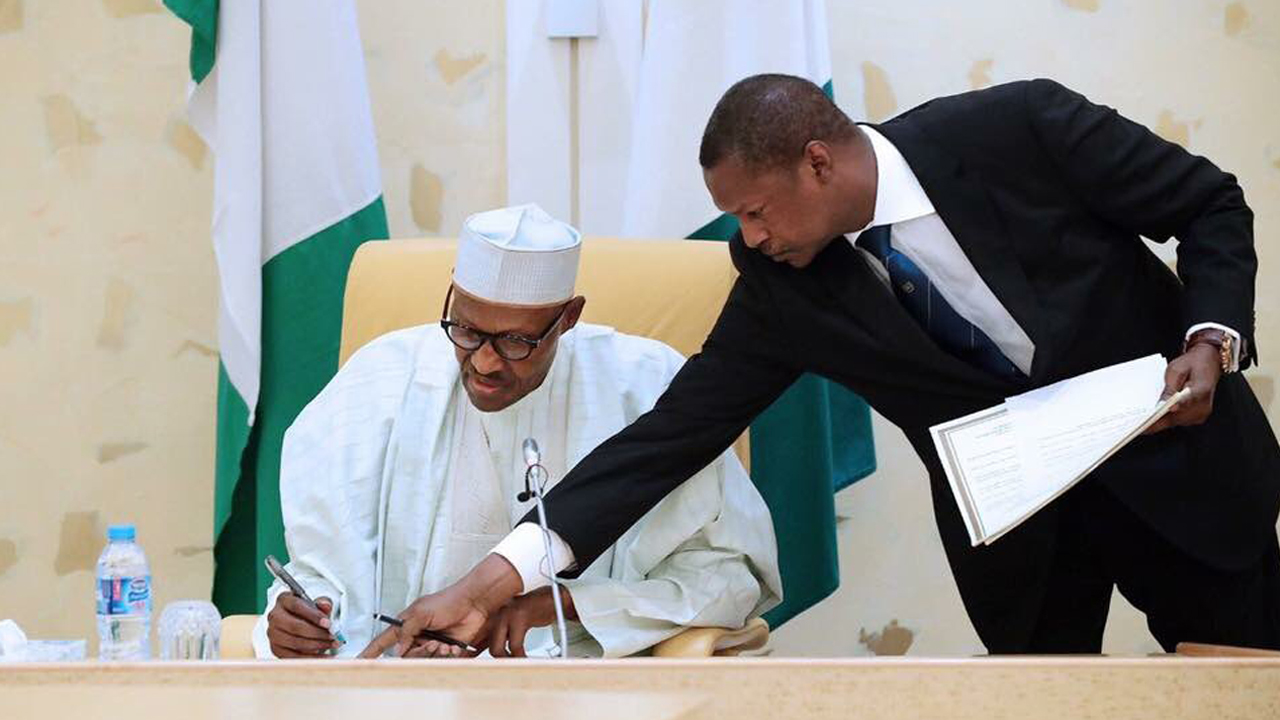 President Muhammadu Buhari on Thursday received a forensic audit report of the Niger Delta Development Commission (NDDC). The report was received on the President’s...