Several persons were feared dead on Sunday when some policemen invaded Community Secondary School in Emene in Nigeria’s south-eastern Enugu State where members of Indigenous Peoples Of Biafra (IPOB) were meeting to disperse and arrest them.

It was learnt that the attempt was resisted, resulting in a violent engagement after the IPOB members reportedly overpowered the security operatives.

In a swift reaction, a large reinforcement of security agents was summoned and over a dozen patrol vans loaded with armed policemen, army and DSS personnel arrived at the scene and faced the Biafran agitators.

Why is the Nigerian Police using live ammunition & assault riffles to disperse crowds? What is wrong with men of the Nigerian Police Force? Why do security Forces in Nigeria keep provoking citizens? When will this madness end? Two IPOB members shot dead in Enugu. pic.twitter.com/YlTwwHWAOk 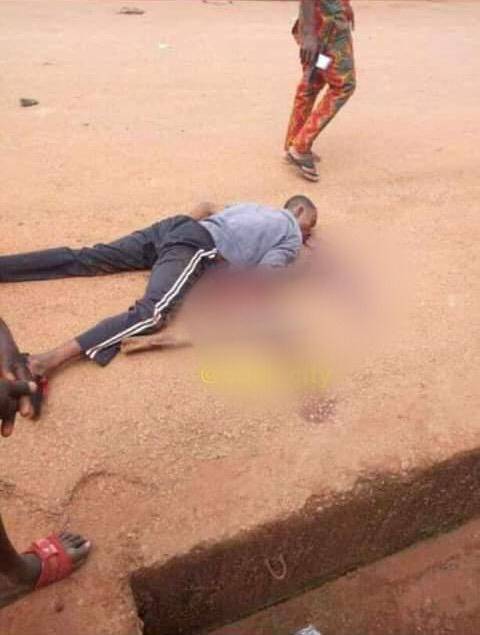 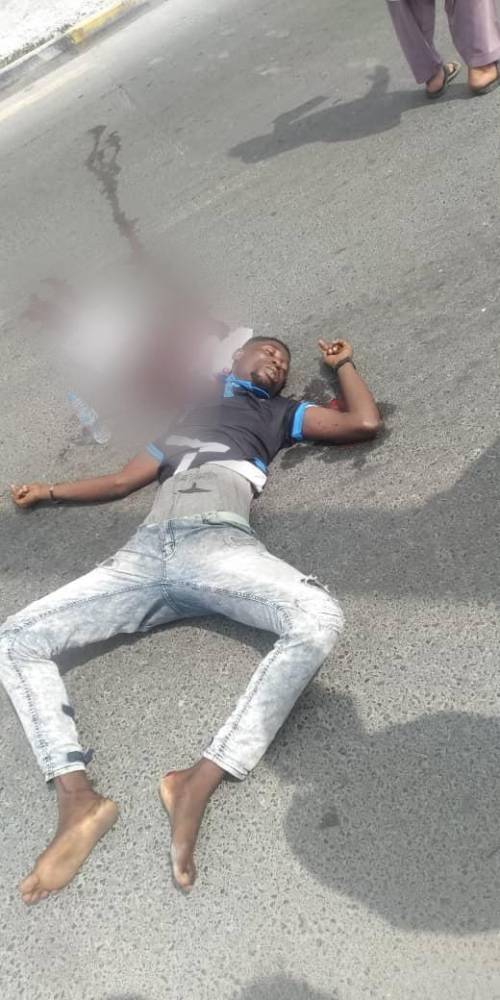 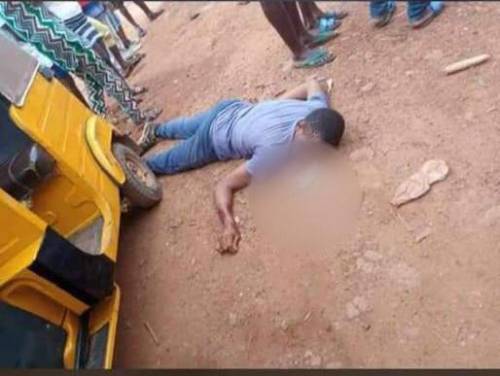 The number of casualties had not been ascertained at the time of this report.